Pope Francis has voiced support for a French cardinal who has faced allegations of covering up cases of pedophile priests in his Lyon parish, saying he shouldn't resign.

Francis said in an interview with French Catholic daily La Croix coming out Tuesday that a resignation of Cardinal Philippe Barbarin "would be a mistake, an imprudence."

"Based on the information I have, I think in Lyon, Cardinal Barbarin has taken the necessary measures and has taken things well in hand," the pope said. "He is a brave and creative man, a missionary."

Francis said "we must now wait for the result of the proceedings before the civil courts," but resigning now "would amount to admitting guilt."

Barbarin, one of the most high-ranking officials in the French Catholic Church, has been targeted by two investigations for not reporting cases of child abuses by priests to judicial authorities. The cardinal has denied any cover-ups, but acknowledged "some mistakes in handling and appointing some priests" last month. Other church officials have been also investigated.

In the interview, Francis said that regarding cases of pedophile priests in general, for the church, "there can be no prescription" and that "tolerance must be zero."

"Through these abuses, a priest, who is designed to drive a child to God, is destroying him. He spreads evil, resentment, pain," the pope said.

Francis gave the one-hour interview to two La Croix's journalists at his residence in the Vatican on May 9. The pope was speaking in Italian. The daily said the Vatican read the piece before it was published. 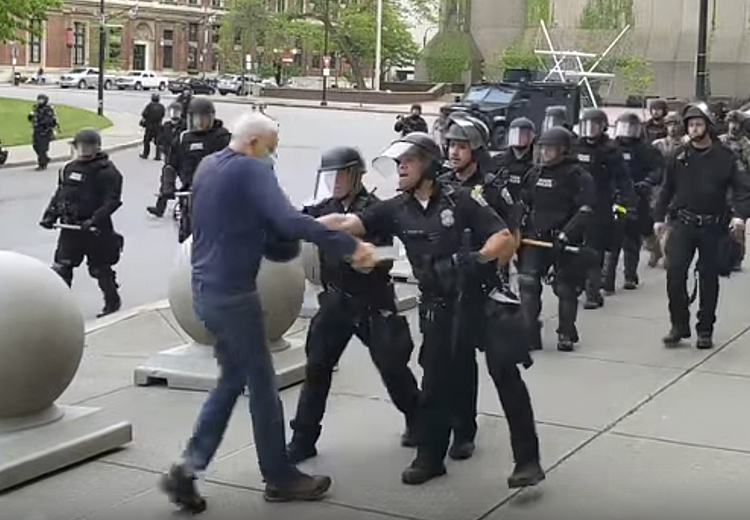 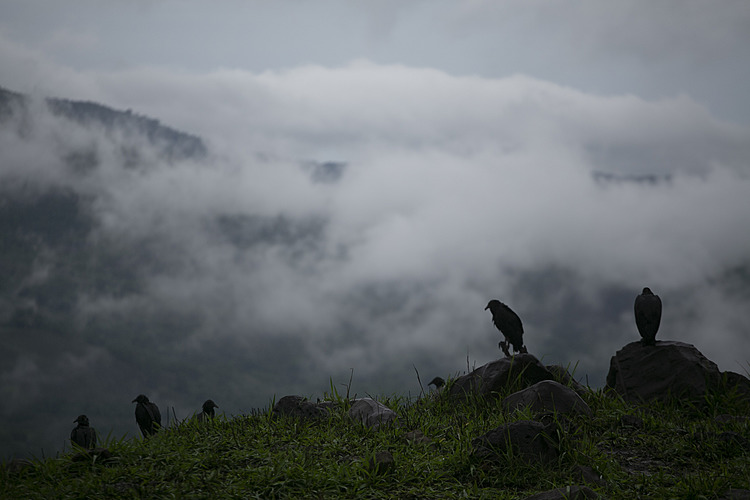 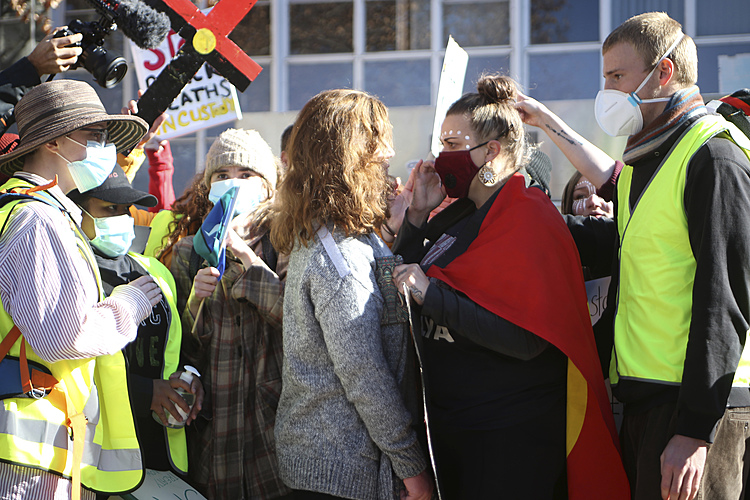