LOS ANGELES (AP) — A documentary film about two boys who accused Michael Jackson of sexual abuse is set to premiere at the Sundance Film Festival later this month.

The Sundance Institute announced the addition of "Leaving Neverland" and "The Brink," a documentary about Steve Bannon, to its 2019 lineup on Wednesday.

A description of "Leaving Neverland" says it will tell the story of two men who are now in their 30s and began long-running relationships with Jackson at ages 7 and 10 when Jackson was at the height of his fame. The names of the Jackson accusers profiled in the documentary were not released. Jackson was acquitted of molestation charges in 2005.

The film is produced and directed by BAFTA-winning director Dan Reed.

The Sundance Film Festival kicks off on Jan 24 and runs through Feb. 4. 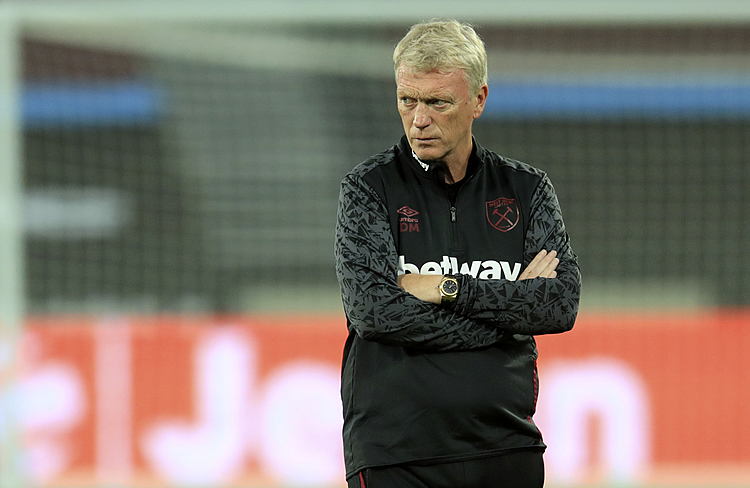 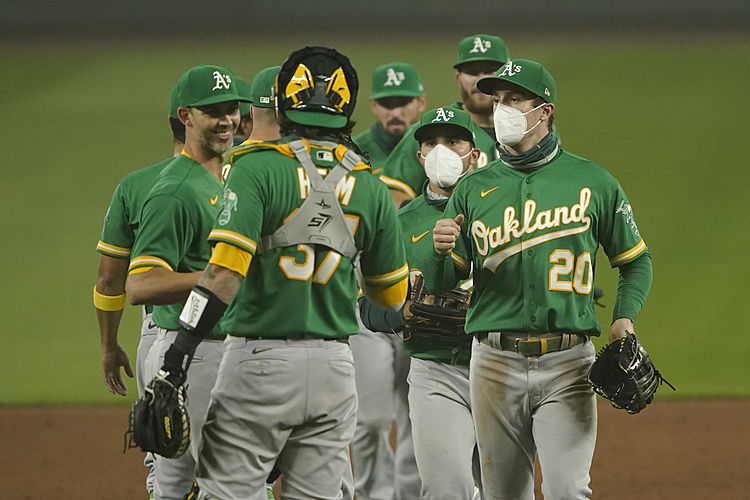 The Latest: Falcons and MLS Atlanta United to have some fans

The Latest: Falcons and MLS Atlanta United to have some fans 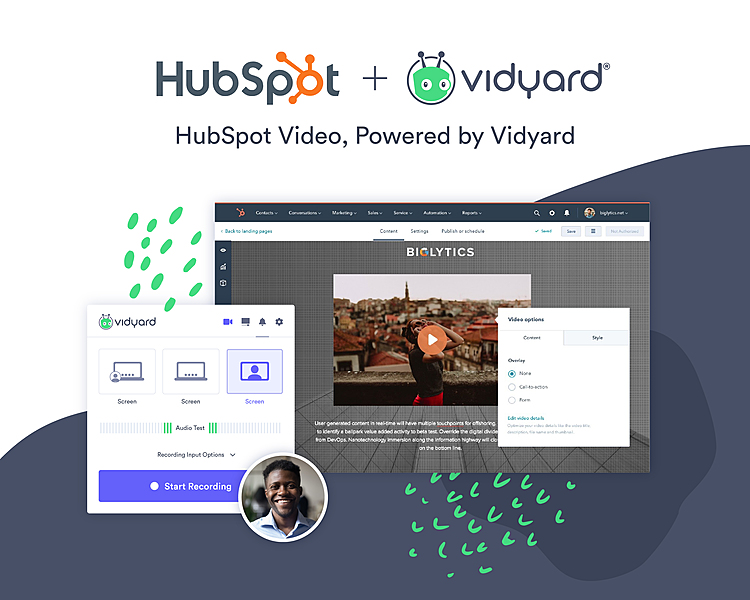