SAN FRANCISCO (AP) — Online review site Yelp's star rating system does not make it responsible for negative reviews of businesses because it is based on user input, a federal appeals court ruled on Monday, dismissing a libel lawsuit filed against Yelp by a Washington state locksmith company owner.

The 9th U.S. Circuit Court of Appeals said the star rating system that Yelp features is not content created by the company that helps guide people to everything from restaurants to plumbers. Under federal law, the decision said, Yelp is not liable for content its users post.

The ruling focused on the libel lawsuit filed by Douglas Kimzey, a locksmith business owner in Redmond, Washington. The court said Kimzey's business received a negative review on Yelp in 2011. The review by a person identified in court documents only as "Sarah K" gave Kimzey's company one star out of five, saying it was slow to respond to a car lockout and then overcharged.

Kimzey said he plans to appeal the decision to a larger panel of the appeals court. He claimed the negative review was actually about another business, and said Yelp attached it to his company in an attempt to extort him to pay to advertise with Yelp.

The appeals court called Kimzey's allegations "threadbare" and said there was no evidence presented that Yelp fabricated content under a third party's identity.

"We fail to see how Yelp's rating system, which is based on rating inputs from third parties and which reduces this information into a single, aggregate metric is anything other than user-generated data," said Circuit Judge M. Margaret McKeown, writing for a unanimous three-judge panel decision.

The appeals court has ruled previously that the 1996 Communications Decency Act lets websites provide "neutral tools" to post material online and that they cannot be held liable for libelous or potentially libelous material posted by third parties. The issue has come up in a closely watched California case in which a state court ordered Yelp to take down defamatory statements about a law firm.

An appeals court upheld the decision, and Yelp is now asking the state Supreme Court to review it. Critics argue that the ruling is a broad assault on protections Internet companies have long enjoyed under the Communications Decency Act and could threaten the free exchange of ideas online.

The appeals court said distributing the content does not make Yelp the creator or developer of the content.

The appeals court "rightly confirmed Yelp's ability to provide a forum for millions of consumers to share their experiences with local businesses," said Aaron Schur, Yelp's senior director of litigation.

Kimzey said he lost 95 percent of his business after getting one star.

"If you have a one-star rating, people won't go near it," said Kimzey, who represented himself in court and did not have a lawyer. "They don't care if you've been in business for one week or 25 years." 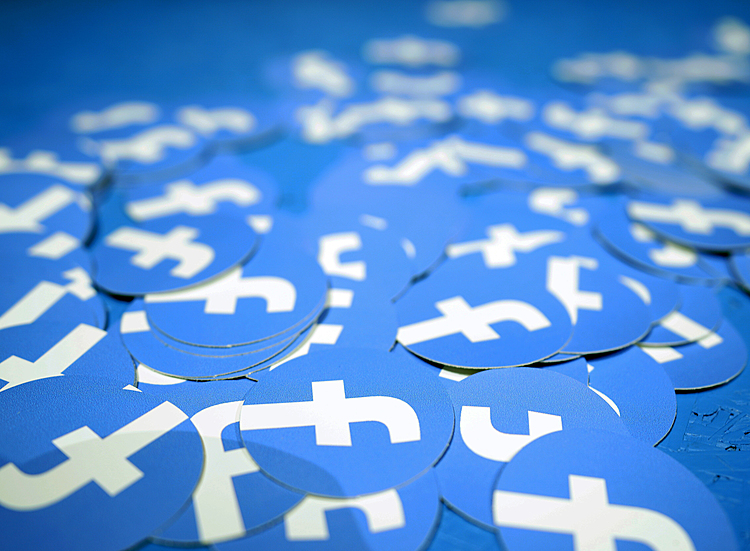 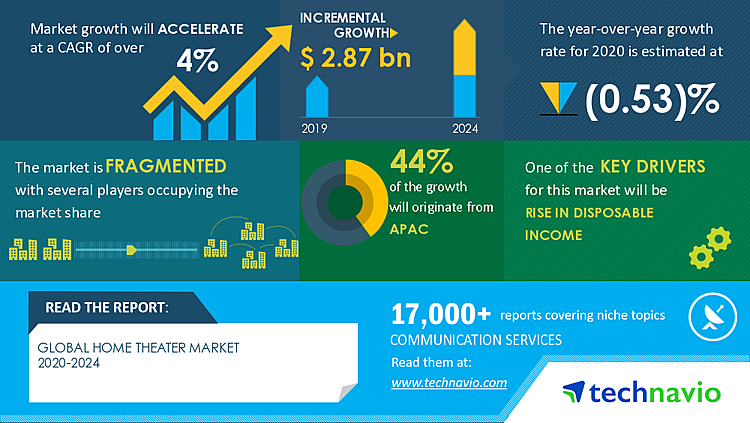 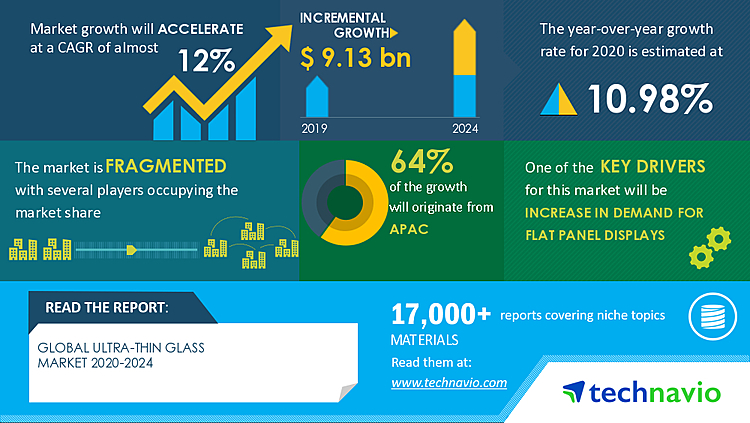