Nobel winner Malala in Nigeria speaks out against Boko Haram

MAIDUGURI, Nigeria (AP) — Nobel Peace laureate Malala Yousafzai has visited dozens of young women in northeastern Nigeria, where she spoke out for the many girls abducted under Boko Haram's deadly insurgency.

The 20-year-old Pakistani activist tells The Associated Press she is excited by the courage of the young women who are undaunted by Boko Haram as they pursue an education amid one of the world's worst humanitarian crises.

Yousafzai on Tuesday called for Nigeria's government to ensure the freedom of the many people who remain in Boko Haram captivity.

She met Monday with the more than 100 Chibok schoolgirls who have been freed after being seized in a mass abduction more than three years ago. She says she shares their joy but is concerned that they haven't been fully reunited with their families. 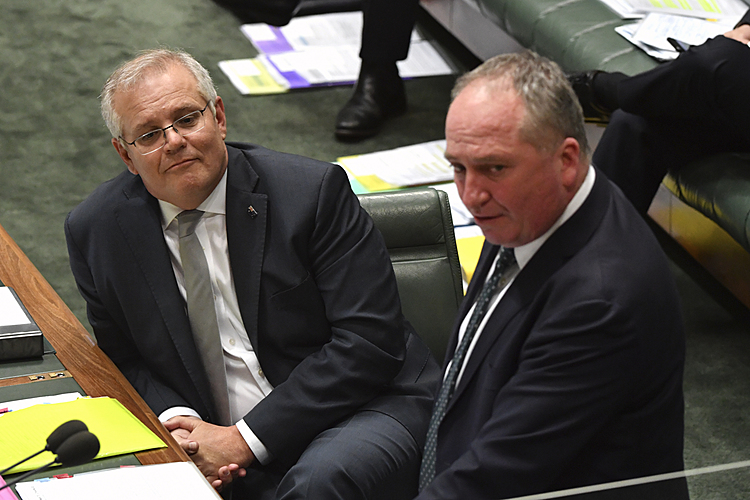 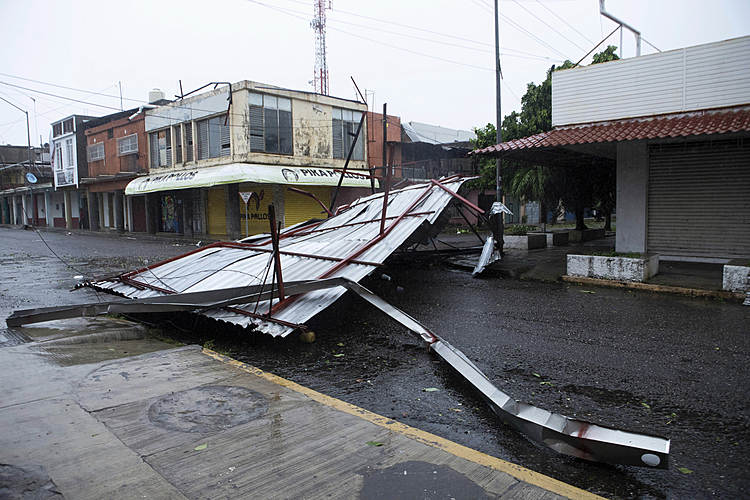 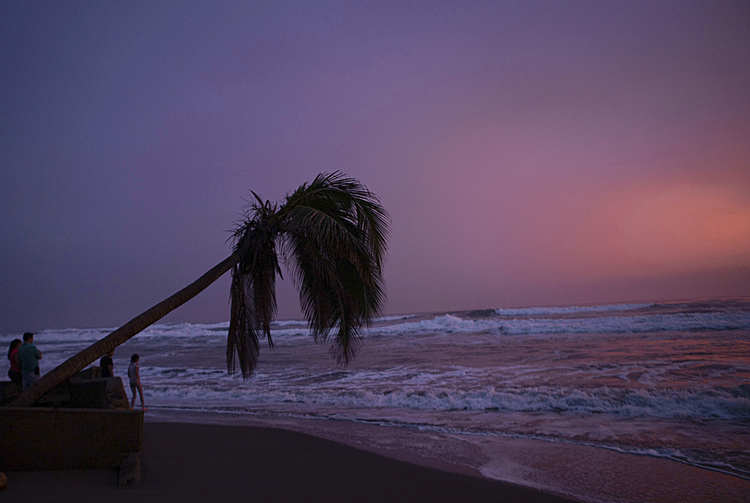