SAN FRANCISCO (AP) — Apple's stock is backtracking from its recent highs amid mounting concerns that iPhone X sales will fall short of the high hopes for a device that brought facial recognition technology and a $1,000 price tag to the company's flagship product line.

Speculation about disappointing demand for the iPhone X have been swirling for the past week, contributing to a 6 percent decline in Apple's stock since it hit an all-time high of $180.10 on Jan. 18. The shares lost $3.55 to close Monday at $167.96, translating into a nearly $60 billion loss in the company's market value since the stock last peaked.

Concrete evidence of how the iPhone X is faring should emerge Thursday when Apple is scheduled to release its fiscal first-quarter earnings. The period spans from October through December, covering the early November release of the iPhone X and the holiday shopping season that typically brings Apple's biggest iPhone sales of the year.

Apple didn't respond to a request for comment Monday.

For now, many investors appear to be focusing on analyst comments and media reports that Apple is dramatically reducing its iPhone X orders with its suppliers.

J.P. Morgan analyst Narci Chang said last week that manufacturing of Apple's flagship phone could be cut in half during the first three months of this year in reaction to weakening demand. But RBC Capital Markets analyst Amit Daryanani believes Apple's reported iPhone sales during the past quarter will be higher than anticipated and the projections for the current quarter won't be as lackluster as many people fear.

The iPhone X is unlike anything Apple has ever made in the product line's 10-year history. It features an OLED screen that spans from one edge of the device to the other and displays images in more vibrant colors. It also relies on technology that recognizes a user's face to unlock the device and animate emoji's.

Investors have been counting on the iPhone X to be a huge hit, despite its unprecedented starting price of $1,000.

Apple also released two other new models in September, the iPhone 8 and iPhone 8 Plus, which are similar to its 2016 models, but sell for 20 to 30 percent less than the iPhone X. Neither of those phones has the fancier display screen or facial recognition technology featured in the iPhone X.

Analysts, on average, estimate that Apple sold 79 million iPhones in the past quarter, generating revenue of $60.1 billion, according to FactSet. That translates into an average sales price of $760 per iPhone, a 10 percent increase from the same time in the previous year when Apple sold about 78 million iPhones at an average price of $694. 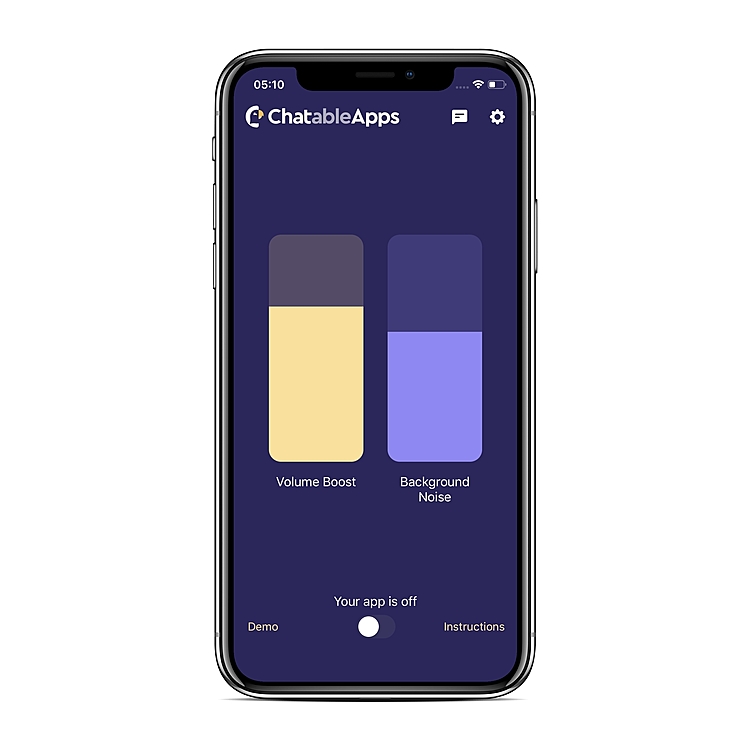 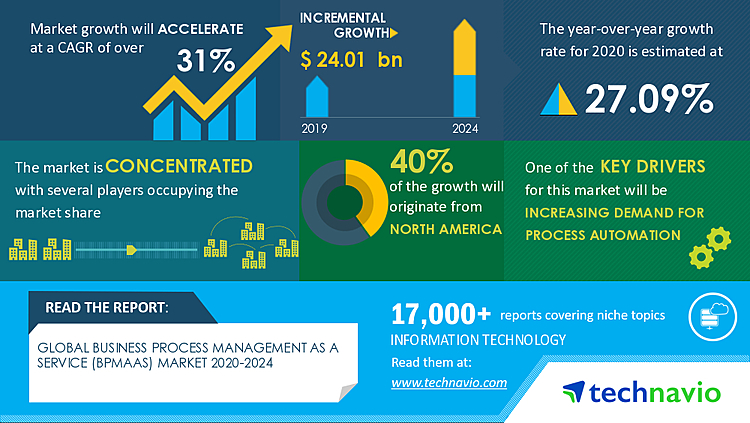 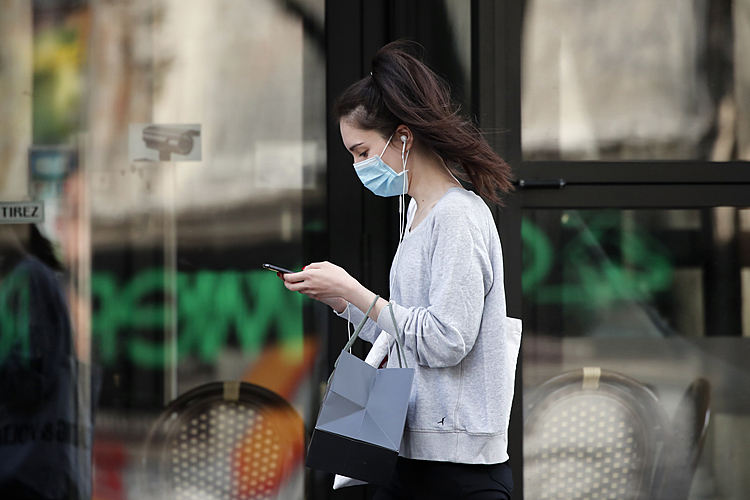