Apple revamped its overseas subsidiaries to take advantage of tax loopholes on the European island of Jersey after a crackdown on Ireland's loose rules began in 2013, according to The New York Times and the International Consortium of Investigative Journalists .

The news outlet and the nonprofit investigative organization cited confidential records that were obtained by the German newspaper Suddeutsche Zeitung ("ZOOT-doi-cheh DZEYE-tung") and shared. The cache of 13 million secret documents came from Appleby, a Bermuda-based law firm that helps businesses and wealthy individuals find tax shelters.

The moves came after a U.S. Senate subcommittee found in 2013 that Apple had avoided tens of billions of dollars in taxes by using overseas havens. The paper said Apple has $128 billion in offshore profits not taxed by the U.S.

Apple said in response that the reports contained various "inaccuracies." For instance, the company said its 2015 corporate reorganization was "specially designed to preserve its tax payments to the United States, not to reduce its taxes anywhere else."

The Cupertino, California-based company said it was the largest taxpayer in the world, paying $35 billion in corporate income tax over the last three years, including $1.5 billion in Ireland. It said it pays an effective tax rate of 21 percent on foreign earnings.

The company said that it told regulators in the U.S. and European Commission of the reorganization of its Irish subsidiaries in 2015 and said the moves did not reduce its tax payments in any country. 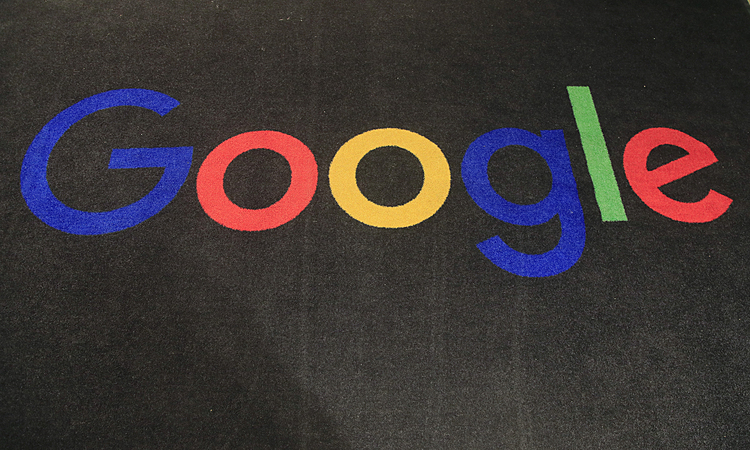 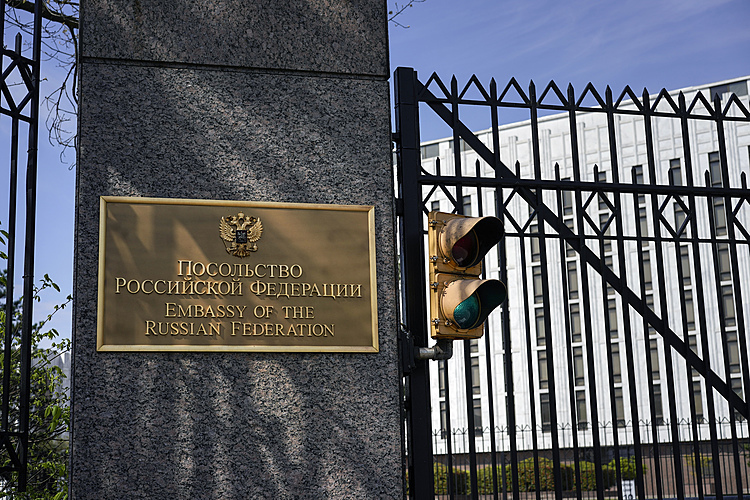