From far and wide, Beyonce brings excitement to HBCU culture

ATLANTA (AP) — When Beyonce paid tribute to historically black colleges at Coachella, the singer's grand performance reignited interest in the marching band culture and created shockwaves of excitement to students attending those schools.

From far and wide, some HBCU students are saying Beyonce's routine was the main topic on their campus this week — even over finals. The singer's high-energy festival set over the weekend involved a black college marching band, dance troupes and step teams along with her singing "Lift Every Voice and Sing," known as the national black anthem.

"It's what everyone has been talking about. All my friends were gushing over it," said Cierra Johnson, 22, a senior at Clark Atlanta University. The journalism major watched Beyonce's performance online with her friends (though the superstar's second performance this weekend at the Coachella Valley Music & Arts Festival will not be streamed for fans).

"It shows that our culture is appreciated," she added. "I was happy to see black people unite to do great work. It has the power to inspire a lot of African-Americans students who want to go to an HBCU to experience that culture."

Beyonce is also helping people get there. She announced Monday she plans to donate $100,000 to four black universities — $25,000 each to Tuskegee University, Bethune-Cookman University, Xavier University of Louisiana and Wilberforce University.

One student from each school will receive the scholarship for the 2018-2019 academic year through Beyonce's BeyGOOD initiative.

"She's getting the message out there that HBCUs are vital," Xavier president C. Reynold Verret said. "She's an important messenger to our community. It's important that these young African-American students and even the parents of the young women and men know that HBCUs are out here doing excellent work. They should be looking at these schools."

Xavier student Kamry Thomas, along with her friends Kai Wilson, Leah Tiller and Tashely Drake, are planning on applying for the scholarship. Each believes Beyonce's performance will help boost HBCU enrollment.

"People on Twitter, on social media, they are like they're going to an HBCU next semester," said Wilson, a mass communion major.

Thomas added: "I really didn't think a lot of people knew about Xavier, but they did and they're going to."

Even Beyonce's mother, Tina Knowles-Lawson, said in an Instagram post she was initially afraid that the predominantly white audience at Coachella, set in Indio Valley, California, would be confused by the black culture references.

But in the post, Knowles-Lawson said she found comfort after her superstar daughter told her: "I have a responsibility to do what's best for the world and not what is most popular."

Clark Atlanta senior Darrius Newton was glad the singer used that platform, making him feel proud that he attends an HBCU. He called her show "well thought out."

"It really shows what happens at HBCUs," said Newton, 22, who is majoring in business and administration with a concentration in marketing.

"I really felt like I was at someone's probate show or a football game," he said. "She didn't make it all about her. She really spotlighted a lot of the dancers and the instrument players. I really appreciated that."

It's not the first time Beyonce has included an HBCU band or dancers in her routine. She performed with Southern University's Dancing Dolls during the 2013 Super Bowl halftime show.

"I'm happy that she put marching bands on a bigger stage, because we deserve that," said James Oliver, band director of the Mighty Marching Hornets at Alabama State University. "We have been looked over for so many years. There are so many talented students and band members. We have to do more, and I'm going to make sure we do."

Over the years, other HBCU marching bands have appeared with some of the biggest names in music. Florida A&M's Marching 100 performed with Prince for his spectacular Super Bowl halftime show in 2007. Southern University's Dancing Dolls squad accompanied Madonna at Super Bowl 46.

"One year at Texas, athletic boosters raised $70 million for football, but most HBCUs don't have $70 million annually in their budget or endowment. As far as what she has done, I hope she can inspire other people to give and continue to move the needle." 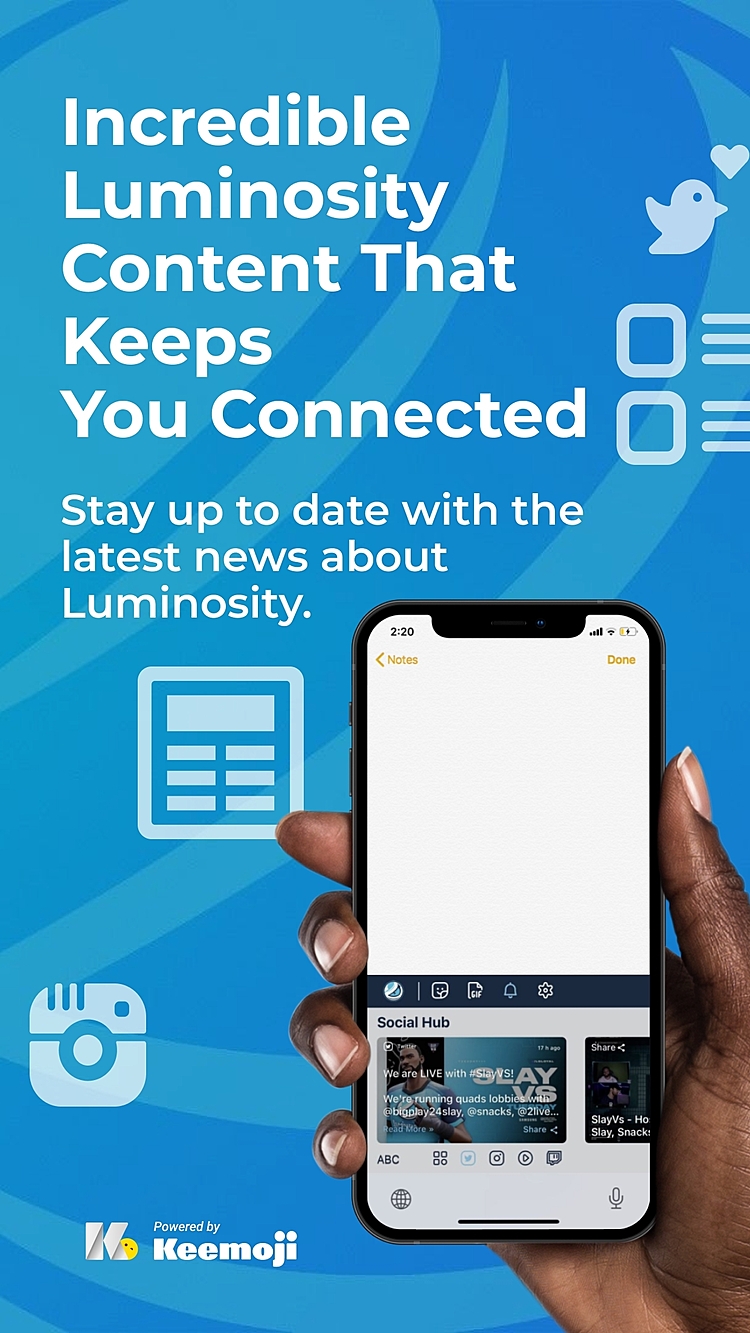 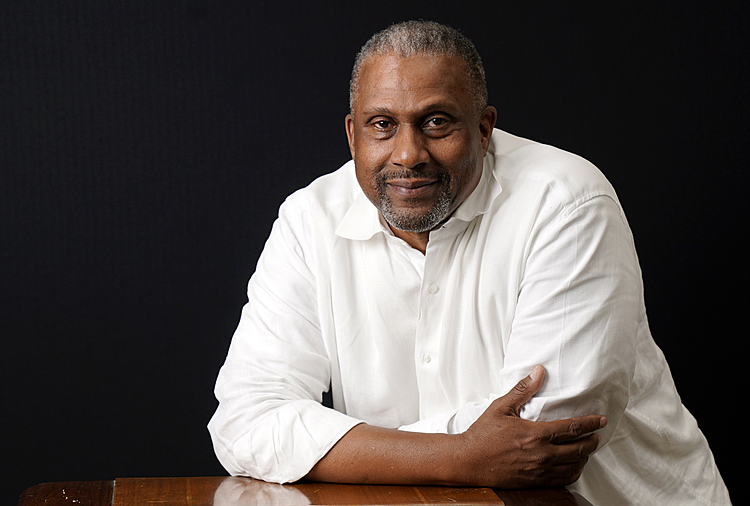