Clinton tears into Trump on taxes

TOLEDO, Ohio (AP) — Hillary Clinton tore into Donald Trump's tax history, business acumen and trustworthiness Monday as she sought to capitalize on news that the New York real estate mogul may not have paid federal taxes for years — one of several revelations that rattled the Republican presidential candidate's campaign.

Campaigning at a downtown Toledo train station, Clinton cast Trump as a cold-hearted and bungling businessman who "represents the same rigged system that he claims he's going to change." She called for a new law requiring presidential candidates to release their tax returns, something Trump has refused to do.

Grinning broadly and gesturing eagerly, Clinton mocked Trump for losing money in the casino industry and claimed he left workers and taxpayers to pick up the bill from his failed enterprises.

"He's taken corporate excess and made a business model out of it," she said. "It's Trump first and everyone else last."

The Democrat's broadside was her first response to a weekend New York Times report that Trump claimed a loss of nearly $916 million in a single year on his personal income taxes. The Times said the size of the loss could have allowed Trump to avoid owing federal taxes for nearly two decades, an assertion his campaign neither confirmed nor disputed.

While Trump's allies contended the Republican presidential candidate was a "genius" for using the tax system to rebuild his fortune, the Clinton campaign released a new TV ad, asking "If not paying taxes makes him smart, what does that make the rest of us?"

Trump made no reference to the tax trouble at an event with veterans in Virginia Monday, but he dispatched several surrogates to mount his defense.

Other Trump troubles mounted. Former cast and crew members from the reality TV show "The Apprentice" described for the first time his treatment of women on the set. The show insiders told The Associated Press that Trump rated female contestants by the size of their breasts and talked about which ones he'd like to have sex with.

Also Monday, the New York attorney general's office ordered the Trump Foundation to immediately stop fundraising in the state, saying it isn't registered to do so.

The back-to-back bad news piled on a week of Trump missteps and his increasingly aggressive personal attacks on Clinton. Since a rocky debate last week, Trump has engaged in a distracting feud with a former beauty queen he called "Miss Piggy" because she gained weight during her reign. He seemed to try to shift the conversation Saturday night when he suggested, without evidence, that Clinton may have cheated on her husband.

Ahead of the second debate next Sunday, Trump's campaign is searching for a way to rattle Clinton — while also getting control of its own message. The new revelations only make that harder. While the tax records published by the Times show no irregularities, the size of Trump's loss cuts at a core tenet of his presidential bid — his remarkable business success. Meanwhile, his boorish comments to women are threatening to turn away female voters.

Trump was more disciplined Monday at a forum hosted by the Retired American Warriors PAC.

Seizing an opportunity he missed on the debate stage last week, Trump went after Clinton's commitment to fighting cybersecurity threats and pointed to her use of a private, email server when she served as secretary of state.

He said Clinton's handling of classified emails on the server makes her "totally unfit" for the Oval Office. He said he would make cybersecurity an "immediate and top priority."

"To truly make America safe, we must make cybersecurity a major priority — which I don't believe we're doing right now — for both government and the private sector," Trump said. The Republican nominee was to hold two rallies in Colorado later Monday, and his campaign said he would accuse Clinton of using the State Department and the Clinton Foundation to enrich her family.

But Trump's taxes dominated the conversation.

In a story published over the weekend, the Times said it received the first pages of Trump's 1995 state income tax filings in New York, New Jersey and Connecticut from an anonymous person. The filings show a net loss of $915,729,293 in federal taxable income for the year — losses of a magnitude that they might have allowed Trump to avoid paying taxes for years.

His campaign said that Trump had paid "hundreds of millions" of dollars in other kinds of taxes over the years, and Trump supporters noted the story did not allege any illegal tax dodging.

Trump supporter Rudy Giuliani called him "a genius at how to take advantage of legal remedies that can help your company survive and grow" on ABC's "This Week." 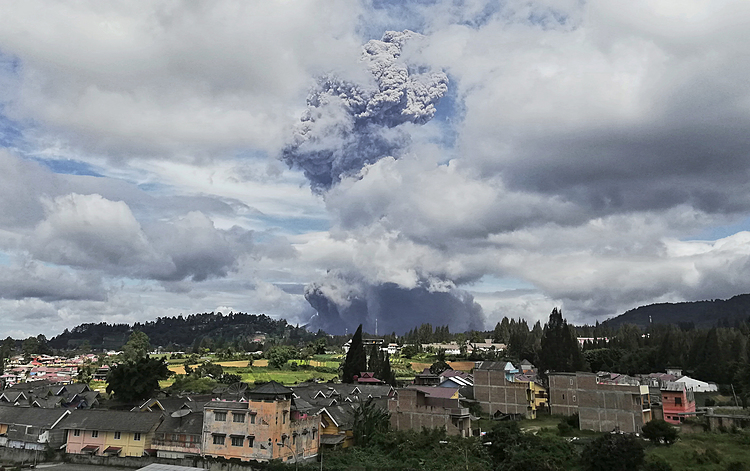 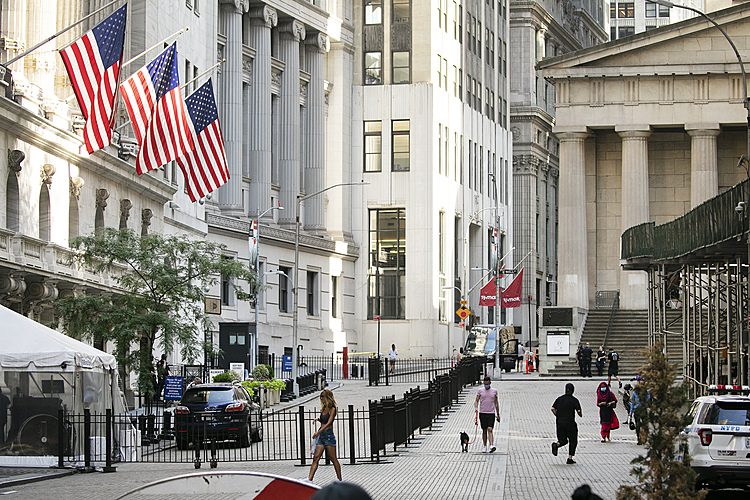 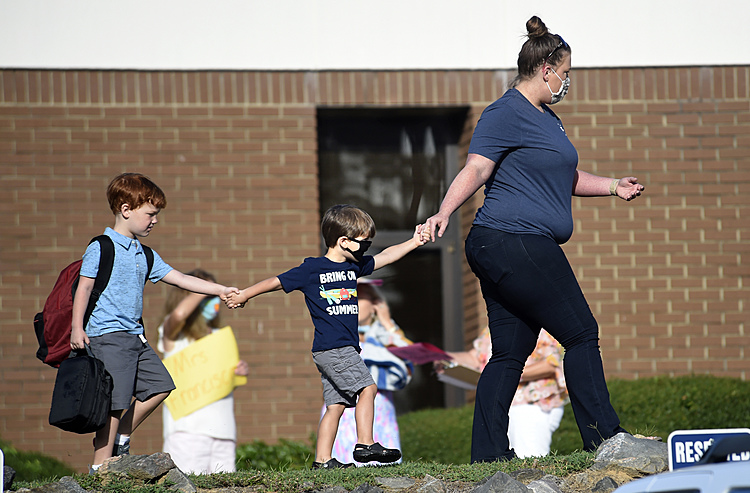