CALAIS, France (AP) — More than a dozen humanitarian organizations on Tuesday accused authorities of brutally evicting migrants from their makeshift dwellings in a sprawling camp in northern France, as fiery protests of the demolition continued.

In the stinging accusation at the close of the second day of a state-ordered mass eviction and demolition operation, the organizations charged that authorities have failed to respect their promise of a humane and progressive operation based on persuading migrants to vacate their tents and tarp-covered homes.

"Refugees, under threats and disinformation, were given one hour to 10 minutes to leave their homes," a statement said. Police pulled out some who refused, making arrests in certain cases, while others were not allowed to gather their belongings or identity papers, the statement charged.

Migrants and pro-migrant activists protested against the eviction Tuesday, some climbing onto shanty rooftops to briefly stall the tear-down, and others by starting a night fire. Tents and tarp-covered lean-tos were also set afire on Monday and earlier Tuesday.

The protesting organizations alleged that police aimed flash-balls at the roof protesters, then clubbed them and made some arrests.

Tear gas, water cannons and other tactics have been used excessively, the statement charged.

Organizations respected for their humanitarian work with migrants, such as Auberge des Migrants (Migrants' Shelter), GISTI and Secours Catholique were among the 14 who signed the list of charges.

The mass evictions from the southern sector of the camp were announced Feb. 12 with promises by Interior Minister Bernard Cazeneuve that there would be no brutality. However, the Monday start of operations came as a surprise.

The regional prefecture in charge of the demolition says the hundreds of police present are needed to protect workers in the tear-down and state employees advising migrants of their options.

France's government has offered to relocate uprooted migrants into heated containers nearby or to centers around France where they can decide whether to apply for asylum. Officials have blamed activists from the group No Borders for the ongoing unrest. But many migrants resist French offers of help, afraid of hurting their chances of reaching Britain.

Officials say the evictions concern 800-1,000 migrants, but organizations working in the camp say the real number is more than 3,000.

A court has ordered that common places like houses of worship, schools and a library that have sprung up must not be destroyed.

The city bordering the Channel has ferry links and the Eurotunnel rail to England, and is temporary home to an estimated 4,000 migrants, down from 6,000 in December. The camp has become a flashpoint between France and Britain, fueling far-right support in both countries.

"This operation will continue in coming days, calmly and methodically, providing a place for everyone as the government has committed," French Interior Minister Bernard Cazeneuve said in a statement Tuesday. 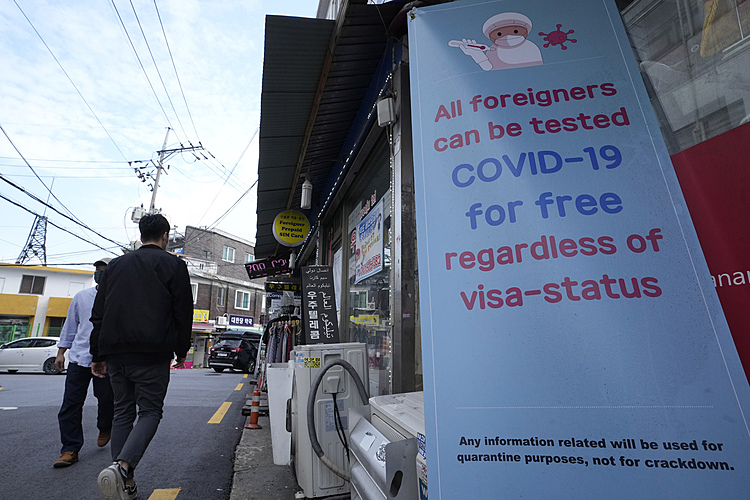 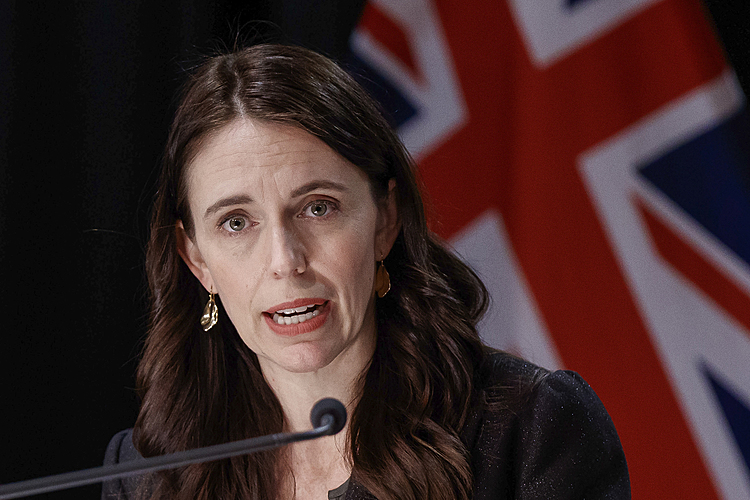