CAIRO (AP) — It took Melania Trump's first big solo international trip for her to show a different side of herself — a playful, less serious one.

And while she generously dished out warm smiles and happy waves, the first lady also used her four-nation tour of Africa to draw some firmer boundaries between her own views and those of her husband the president.

"I don't always agree with what he says and I tell him that," the first lady told reporters Saturday against the backdrop of the Great Sphinx before she headed back to Washington. "But I have my own voice and my own opinions and it's very important for me that I express what I feel."

The U.S. first lady hopscotched across Africa without President Donald Trump, commanding a spotlight that was hers alone. In doing her own thing, the very private first lady essentially peeled back the curtain ever so slightly as she wiped away the serious face she wears around Washington.

She demonstrated her independence from her husband in ways large and small — like talking up U.S. foreign aid that he's tried to slash and ignoring the Fox-only edict that the president imposes on TV screens when he's aboard Air Force One.

The first lady also did a few things she's never done before, like wave to journalists as she boarded a U.S. government aircraft for the grueling five-day tour across multiple time zones. With big smiles on her face — sometimes paired with the unfamiliar sound of her laughter — she cuddled babies and bottle-fed young elephants.

And she sashayed and shimmied and danced.

The trip, which had been in the works for months, provided a welcome escape from the ugly political battle taking place in the U.S. capital over Brett Kavanaugh, the president's Supreme Court nominee. Kavanaugh's fate had seemed in doubt after he was accused of sexually assaulting a girl when they were teenagers.

Kavanaugh has denied the charge and on Saturday was on track for confirmation to a lifetime appointment on America's highest court.

Even half a world away, Mrs. Trump couldn't completely ignore the issue. Reporters asked her opinion about the judge, and she said he was "highly qualified " to join the court. As for Kavanaugh's accusers, Mrs. Trump declined to venture an opinion but said "we need to help all victims, no matter what kind of abuse" they experienced.

The struggle over Kavanaugh resurfaced the roiling debate over the treatment of women who allege sexual misconduct. The first lady has had to grapple with that issue herself, given the multiple women who have accused her husband of sexually inappropriate behavior, claims he says are false.

Always under a microscope, the fashion-conscious first lady caught some criticism for the white pith helmet she wore with her safari ensemble in Kenya. Social media lit up with complaints about her choice of a hat viewed by some as a symbol of Kenya's colonial past and its one-time domination by the British.

The former model had a terse rejoinder when asked about that: "I wish people would focus on what I do, not what I wear."

What, then, was her intended message for Africa? "That we care and we want to show the world we care."

It was a message that was especially welcome given President Trump 's own derogatory comments about the continent that he has yet to visit.

The happier place Mrs. Trump seemed to go to while in Africa surprised some.

"She's still largely a mystery to the American people because she maintains her largely low profile," said Katherine Jellison, who studies first ladies at Ohio University.

Joshua Meservey, a senior Africa policy analyst at the conservative Heritage Institute, said there were modest expectations for the first lady's trip, and she largely met them, avoiding any major gaffes along the way.

"As a public diplomacy tour, it seemed successful," he said.

The first lady opened the trip in Ghana, where she went to an infant clinic and learned how babies are weighed — in slings that are hooked to a scale. It was at Greater Accra Regional Hospital that she plucked a chubby baby boy from the arms of the woman holding him. She cooed with the baby, who stared back at her with wonder. Photos of the unexpected moment were popular on social media.

She also learned about Africa's slave past by touring Cape Coast Castle, a former slave holding facility on the Ghanaian coast.

Mrs. Trump spent time inside the cramped dungeon that was used to house male slaves. She also walked through the "Door of No Return," the portal through which the slaves were shipped to the New World, and gazed out at the Atlantic Ocean as if trying to imagine the harrowing journey.

In Malawi, she went to Chipala Primary School in Lilongwe, where students sang their welcome to the first lady.

She toured indoor and outdoor classrooms, observed lessons and watched some students play soccer with balls she donated. The first lady also witnessed the handover of a batch of textbooks donated by a U.S. international developmental agency.

Mrs. Trump seemed most happy in Kenya, where she visited Nairobi National Park to highlight elephant preservation. Appearing reticent at first, she ultimately engaged them and ended up obviously enjoyed the experience of feeding baby elephants milk through a super-sized baby bottle, patting one elephant's head and stroking another's ear.

She temporarily lost her footing when an elephant made an unexpected move and got a little too close for her comfort. But she was braced from the rear by a Secret Service agent and resumed play with the mammals, laughing at their antics until it was time to head off on a 90-minute safari.

The first lady seemed more into the swing of things — literally — at events later that day with Kenyan children.

Music accompanied by the beat of drums greeted her arrival at an orphanage in Nairobi, where a group of children dressed in bright yellow T-shirts and patterned bottoms escorted her up a driveway to the building. She gave in to the infectious beat by sashaying as she approached a bank of news cameras, almost as if she was recalling her past life as a fashion model.

She closed her tour in Egypt by touring the pyramids and the Great Sphinx to highlight U.S.-backed preservation efforts there. The U.S. Agency for International Development has been working with the Egyptian government on lowering groundwater levels to prevent additional damage to the landmarks.

Each stop was meant to call attention to the work of USAID, her partner on the trip. But the president twice has proposed slashing the agency's money.

The first lady's focus on elephant preservation also clashed with the administration's decision to allow Americans to resume importation of body parts of African elephants hunted for sport. 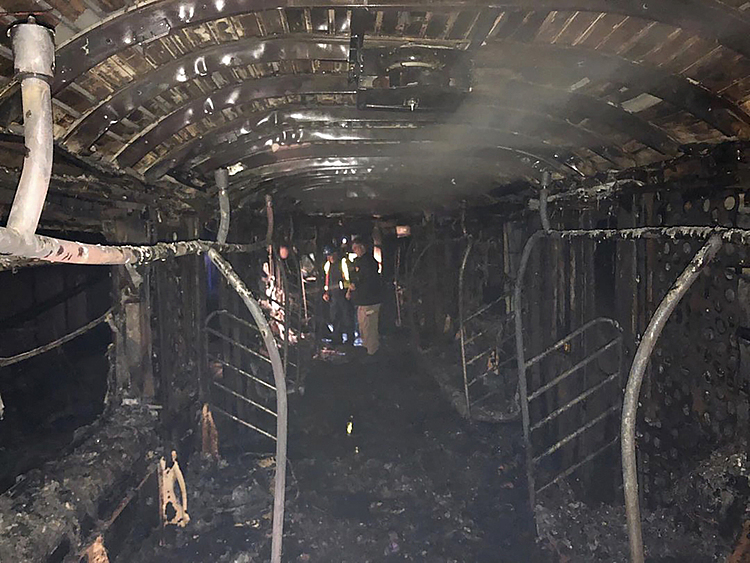 NYC subway driver killed in fire being investigated as crime

NYC subway driver killed in fire being investigated as crime 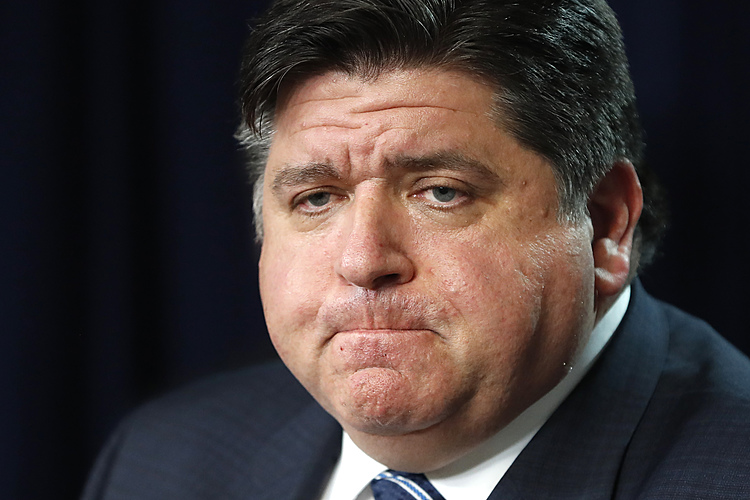 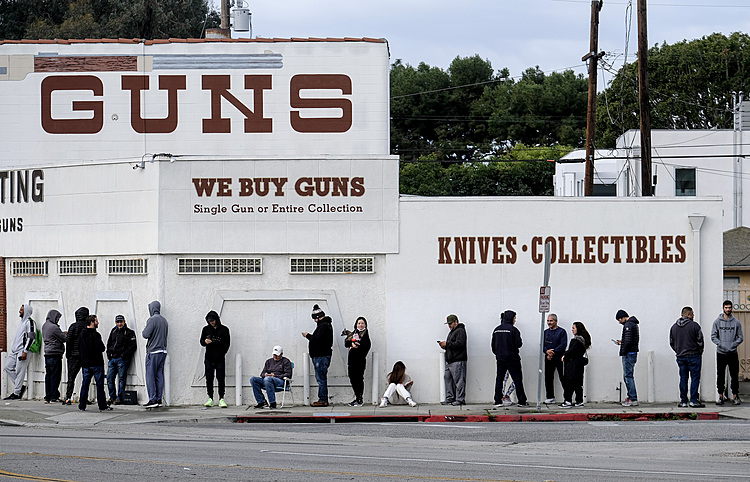