GAZA CITY, Gaza Strip (AP) — Israeli soldiers firing Friday from across a border fence killed four Palestinians, including a 15-year-old boy, and wounded more than 150 others, health officials said, as several thousand people in blockaded Gaza staged a fourth round of weekly protests on the border with Israel.

Huge black plumes of smoke from burning tires engulfed the border area. Some of the activists threw stones toward the fence or flew kites with flaming rags dangling from their tails.

The latest deaths brought to 32 the number of Palestinians killed by Israeli troops in protests since late March. More than 1,600 have been wounded by live rounds in the past three weeks, according to the Gaza Health Ministry.

The rising Palestinian casualty toll signaled that Israel's military is sticking to its open-fire rules despite international criticism of the use of lethal force against unarmed protesters. Israel says it's defending its border, and alleges Gaza's ruling Hamas uses protests as cover for attacks.

Israeli soldiers are positioned on the other side of the border fence, including snipers taking cover behind earthen berms, and none have been hurt.

Turnout for the marches has fluctuated, with the biggest showing on March 30, but Friday's crowd appeared to have been somewhat larger than the one the previous week.

The marches are part of what organizers, led by Hamas, have billed as an escalating showdown with Israel, to culminate in a mass march on May 15.

The top Hamas leader, Ismail Haniyeh, said Friday that people should get ready for large crowds spilling across the border that day. "Our people will outnumber the occupation and force it from our land," he said, referring to Israel.

Hamas says the protests are aimed at breaking a crippling border blockade that was imposed by Israel and Egypt after the Islamic militant group overran Gaza in 2007, a year after winning Palestinian parliament elections.

The marches also press for a "right of return" of Palestinian refugees and their descendants to what is now Israel. Hundreds of thousands of Palestinians fled or were forced from homes in the 1948 war over Israel's creation. Palestinians mark May 15, the anniversary of Israel's founding, as their "nakba," or catastrophe, to mourn their mass uprooting.

"We will stay here until we reclaim our lands," said Ahmed Nasman, 21, speaking in a protest tent camp east of Gaza City, as activists near him prepared kites. "Every day, we will come here with a new way to resist them," he said, referring to Israel.

The kites are part of a new tactic aimed at setting fields on the Israeli side on fire. Most kites showed the colors of the Palestinian flag. One white kite bore a Nazi swastika.

Earlier on Friday, Israeli military aircraft had dropped leaflets urging Palestinians to stay away from the fence and warning that they endanger their lives if they follow Hamas directives.

While Hamas and smaller Palestinian factions have taken a lead as organizers, the mass marches are also fueled by growing desperation among Gaza's 2 million residents.

The border blockade has trapped nearly all of them in the tiny coastal territory, gutted the economy and deepened poverty. Gaza residents typically get fewer than five hours of electricity per day, while unemployment has soared above 40 percent.

Yehiyeh Sinwar, a top Hamas official, told activists that even if conditions are tough, "we will not bargain on the Palestinian people's rights in exchange for bread."

Israel has accused Hamas of cynically exploiting Gaza civilians for its political aims. Hamas critics say the group's refusal to disarm has been a key obstacle to ending the blockade.

In addition, 729 protesters were hurt, including 156 hit by live fire, the ministry said, adding that five of the wounded were in serious condition. Some of the others were hurt by rubber-coated steel pellets or overcome by tear gas.

The military has said Palestinians have tried to damage the border fence with explosives, firebombs and other means. It has said snipers only target the "main instigators." 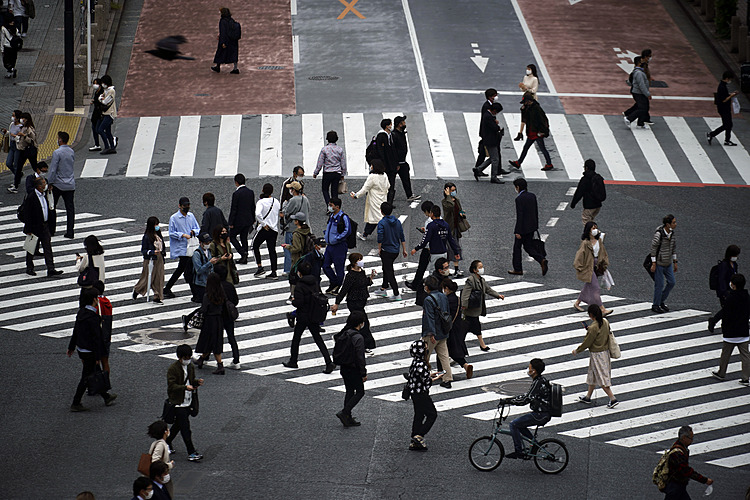 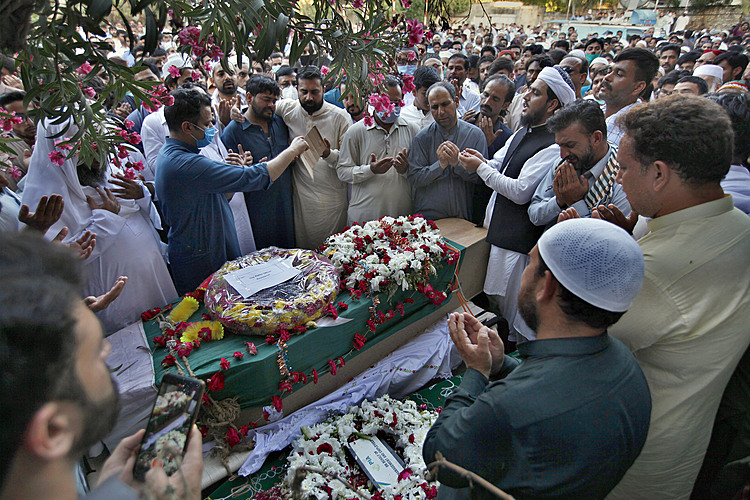 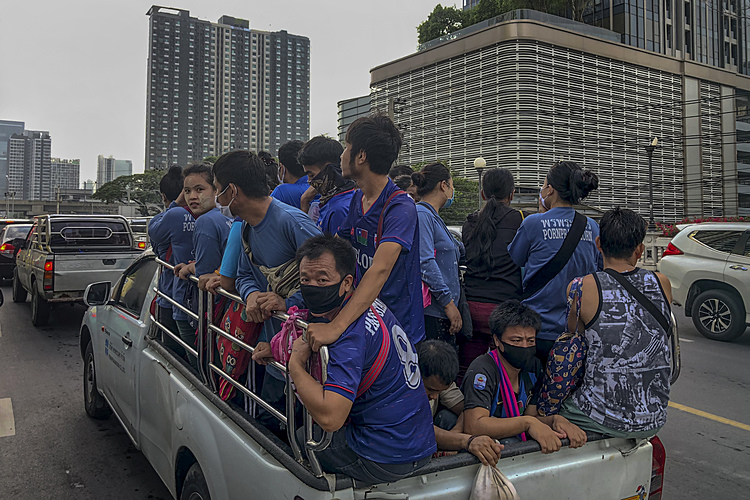