The Prosecutor was Fatumanavaupolu Ofisa Tagaloa,  of the Attorney General’s Office.

The defendent's  not guilty plea,  was entered through his lawyer, Unasa Iuni Sapolu.

“Your Honour, I appear on behalf of the defendant, and the charges taken as read, the plea is not guilty to all 32 charges against him,” said Unasa.

“This may necessarily require a long trial as there are 32 charges against him.”

Uaine was arrested last year following a lengthy Police investigation, over claims about Samoan passports being sold online, to places such as South Africa.

He was granted bail but was told to surrender all his travel documents, sign in at the Afega Police Station, and remain at his family home at Tuana’i. 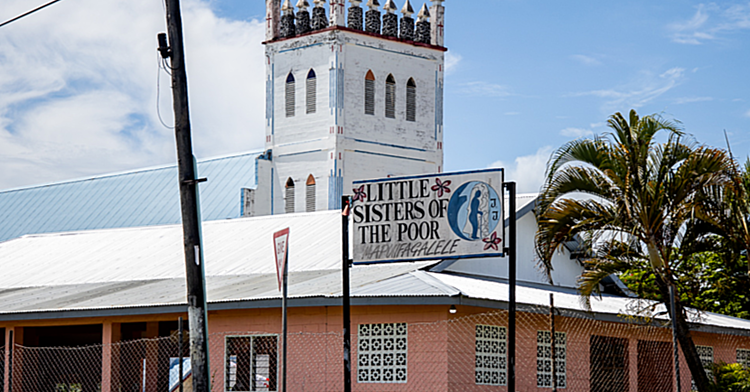