At least 44 dead as bus veers off cliff in Peru

LIMA, Peru (AP) — A double-deck bus ran off the Panamerican Highway and tumbled 200 meters (about 650 feet) down a cliff in southern Peru on Wednesday, and police said at least 44 people died.

Highway Police chief Jorge Castillo told The Associated Press that the death toll had risen as officers counted more bodies and worked to rescue survivors. Some were flown to hospitals in military helicopters. About two dozen people were injured.

The bus operated by the Rey Latino line ran off the road shortly after midnight near the mouth of the Ocona River on Peru's southern Pacific coast.

The cause wasn't immediately known, but accidents caused by reckless driving on poorly maintained mountain roads claim dozens of lives every year in Peru. In January 52 people were killed in the country*s worst road fatality in four decades. 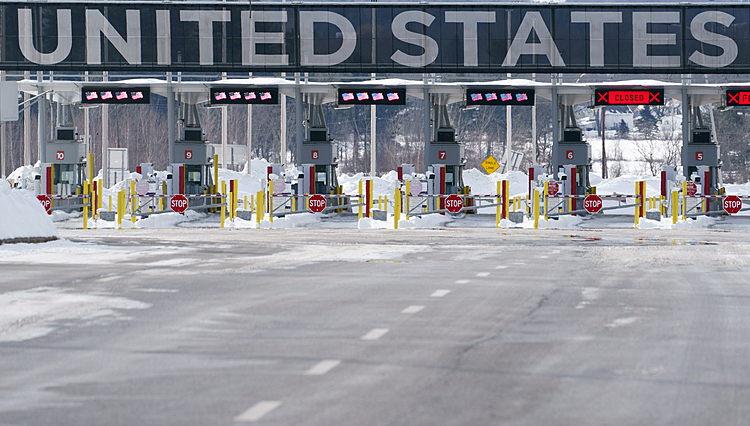 The Latest: Quebec plans vaccine passport in some areas

The Latest: Quebec plans vaccine passport in some areas 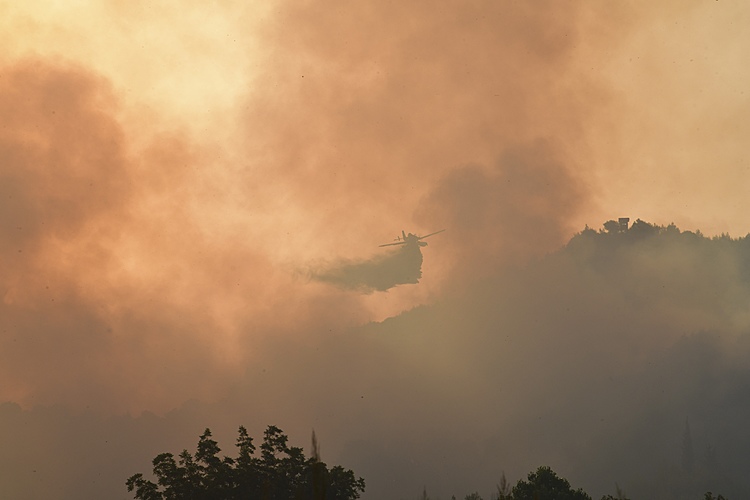 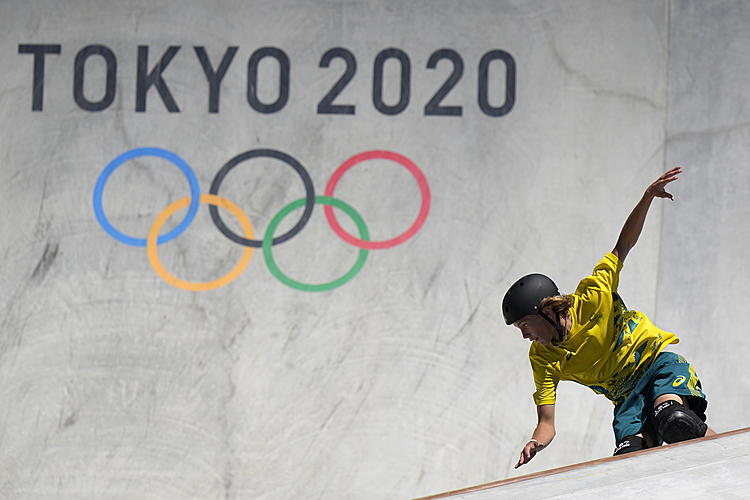