MANILA, Philippines (AP) — Philippine presidential candidates launched their campaigns Tuesday in festive showbiz-style rallies to draw in the crowds in what is emerging as a closely fought contest to lead one of Asia's most unwieldy democracies.

From Manila's slums to the countryside, the candidates competed to captivate the Filipino everyman at the start of a 3-month campaign leading to the May 9 vote. They promised to cure the same ailments that have hounded the Southeast Asian nation for decades: widespread poverty, corruption, crime and insurgencies.

Three decades since the Southeast Asian nation of more than 100 million people emerged from dictatorship with the 1986 "people power" revolt, the economy has grown steadily under Aquino, who rose to power on a promise to battle corruption and poverty.

His predecessor was detained on an election fraud charge and three prominent senators were held on corruption charges under Aquino's anti-graft fight. Aquino says his term has turned around the drift and hopelessness that preceded his presidency.

Rallies on Tuesday featuring singers, dancers and celebrities helped many of the candidates draw the public's attention to how they would deal with the country's longstanding social ills.

Most sniped at their rivals in lengthy speeches.

"It's like a fiesta, beauty contest, sitcom and drama all rolled into one," political analyst Ramon Casiple said. "And of course politics here is like a boxing match."

The leading contenders are seen as Sen. Grace Poe, the adopted daughter of a popular movie couple, and Vice President Jejomar Binay, followed by former Interior Secretary Mar Roxas, who has been endorsed by the president. Mayor Rodrigo Duterte, known for his tough anti-crime campaign in southern Davao city, and Sen. Miriam Defensor-Santiago are also among the candidates.

Binay, whose campaign rally in the capital drew thousands, swayed to a song with some of his allied candidates, including boxing star Manny Pacquiao, who is running for a Senate seat.

In his speech, Binay accused the Aquino administration of failing to generate enough jobs and pledged to scrap income taxes for some workers, something the president has refused to do because of its adverse impact on government revenue.

"To those who are saying that this can't be done because the government will go bankrupt, my reply is simple: billions in government revenues are lost in smuggling, improper tax collection of the rich and improper government spending," Binay said.

Roxas, who flew to central Capiz province with the president for his campaign appearance, pledged to continue Aquino's reforms, including his anti-corruption fight.

He did not name Binay, who has faced investigation over alleged corruption as a mayor years ago but has denied any wrongdoing.

Poe led in a recent voter-preference poll but her candidacy has been clouded by questions over her citizenship and whether she meets local residency requirements. Poe once renounced her Filipino citizenship to live with her family in the United States.

"To those people who try their best to put a stain on my character, I'm also ready to defend my being a Filipino," she said at a rally at a downtown Manila public square. She promised to bring people relief from travails under the current administration.

In the country's north, Defensor-Santiago, a tough-talking former trial court judge, kicked off her campaign with her vice presidential running mate, Sen. Ferdinand Marcos Jr., the son and namesake of the dictator who was ousted in the 1986 public revolt. 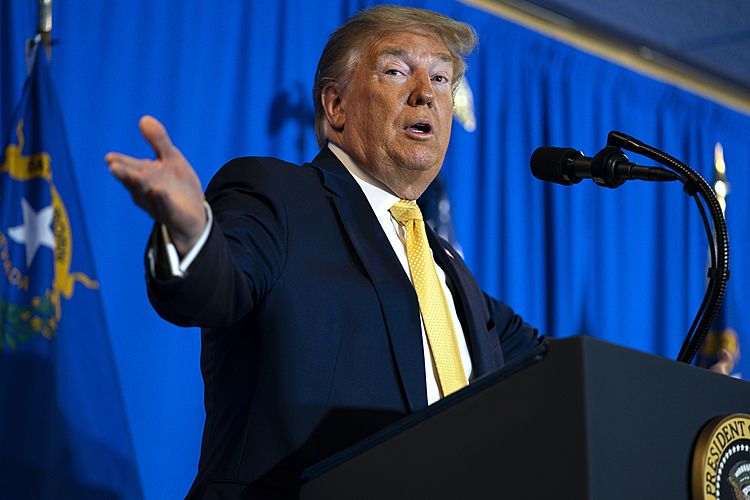 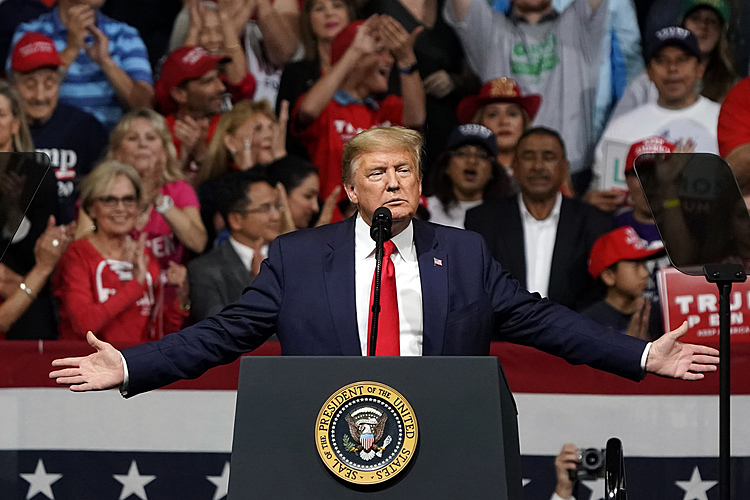 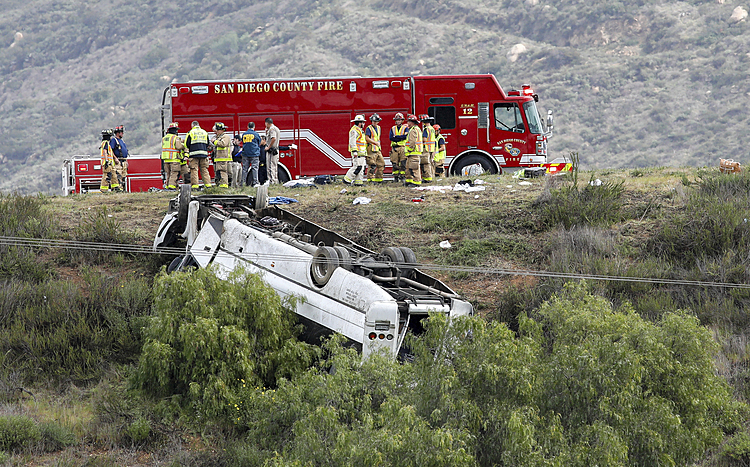