The first birth as a result of a womb transplant in the United States has occurred in Texas, a milestone for the U.S. but one achieved several years ago in Sweden.

A woman who had been born without a uterus gave birth to the baby at Baylor University Medical Center in Dallas.

Hospital spokesman Craig Civale confirmed Friday that the birth had taken place, but said no other details are available. The hospital did not identify the woman, citing her privacy.

Baylor has had a study underway for several years to enroll up to 10 women for uterus transplants. In October 2016, the hospital said four women had received transplants but that three of the wombs had to be removed because of poor blood flow.

The hospital would give no further information on how many transplants have been performed since then. But Time magazine, which first reported the U.S. baby's birth, says eight have been done in all, and that another woman is currently pregnant as a result.

A news conference was scheduled Monday to discuss the Dallas baby's birth.

A doctor in Sweden, Mats Brannstrom, is the first in the world to deliver a baby as a result of a uterus transplant. As of last year, he had delivered five babies from women with donated wombs.

There have been at least 16 uterus transplants worldwide, including one in Cleveland from a deceased donor that had to be removed because of complications. Last month, Penn Medicine in Philadelphia announced that it also would start offering womb transplants.

Womb donors can be dead or alive, and the Baylor study aims to use some of both. The first four cases involved "altruistic" donors — unrelated and unknown to the recipients. The ones done in Sweden were from live donors, mostly from the recipients' mother or a sister.

Doctors hope that womb transplants will enable as many as several thousand women born without a uterus to bear children. To be eligible for the Baylor study, women must be 20 to 35 years old and have healthy, normal ovaries.

They will first have in vitro fertilization to retrieve and fertilize their eggs and produce embryos that can be frozen until they are ready to attempt pregnancy.

After the uterus transplant, the embryos can be thawed and implanted, at least a year after the transplant to make sure the womb is working well. A baby resulting from a uterine transplant would be delivered by cesarean section.

The wombs are not intended to be permanent. Having one means a woman must take powerful drugs to prevent organ rejection, and the drugs pose long-term health risks, so the uterus would be removed after one or two successful pregnancies.

The American Society for Reproductive Medicine issued a statement Friday calling the Dallas birth "another important milestone in the history of reproductive medicine."

For women born without a functioning uterus, "transplantation represents the only way they can carry a pregnancy," the statement said. The group is convening experts to develop guidelines for programs that want to offer this service. 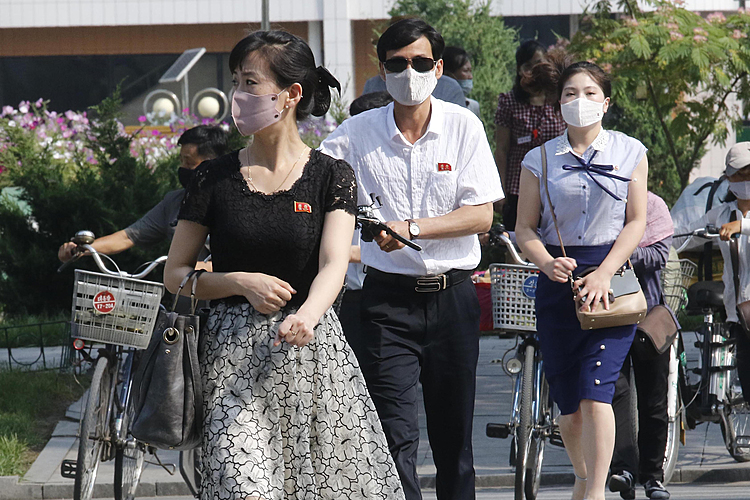 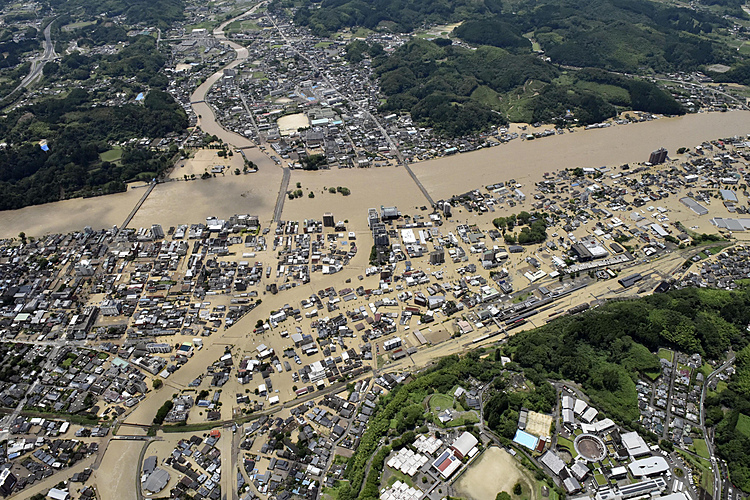 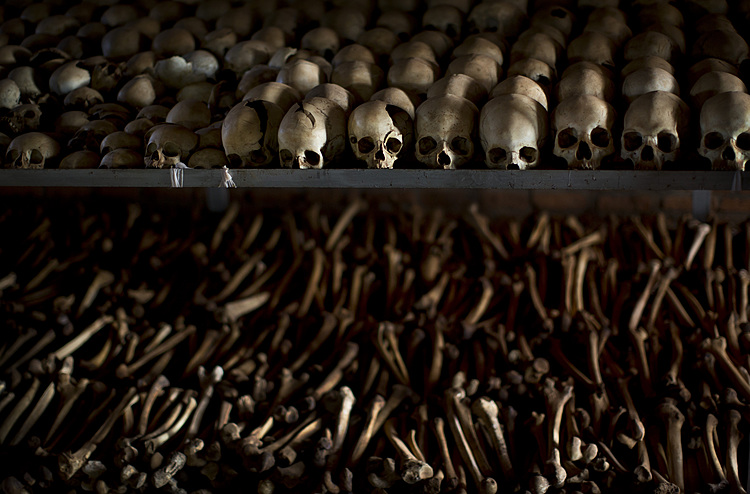