Member of Parliament passes away

Member of Parliament Pa’u Sefo Pa’u passed away at the Moto’otua Hospital yesterday morning due to ill health.

The Member for Fa’asalele’aga II was 65 and a businessman before he became a politician.

He worked in the Ministry of Revenue for 10 years before he left the public service and became a businessman.

Member of Parliament, Fonoti Olo Vaai, expressed sadness when he was advised of his parliamentary colleague, whom he described as a “dear friend”.

“I will certainly miss him, Pa’u is my neighbor in Parliament, he sits on my right. I will miss him. If memory serves me right, Pa’u has won the election from his constituency three times in a row.

“But election issues disallowed him from serving and it’s sad that he has finally become an M.P. and he’s called home so early,” he said.

Fonoti said Pa’u was a man of many talents and a successful businessman who served Samoa and his constituency well.

“It was his dream to serve as a Member of Parliament and its saddening that it’s been short-lived but his legacy will be carried out by his children."

“His constituency meant the world to him as he was committed to serve his people though his contribution in the decision making of the development of Upolu and Savai’i,” he added.

Attempts to get comments from the family have been unsuccessful. 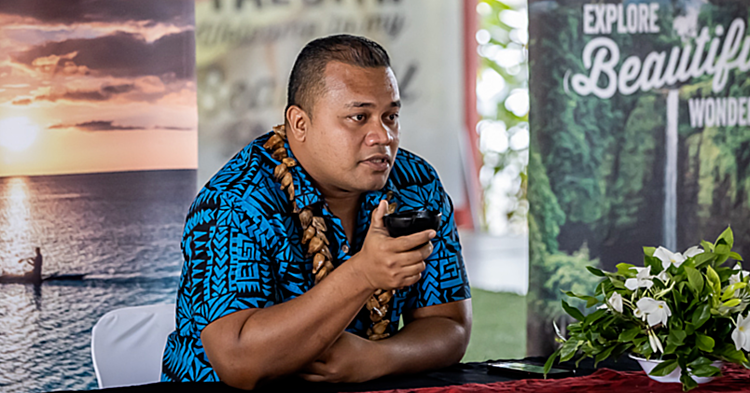