Trump arrives in Nevada to campaign for Heller

Heller is the only Republican senator seeking re-election in a state that Democrat Hillary Clinton won in 2016. Trump exited Air Force One pumping his fist and Heller was there to greet him.

Trump is in Las Vegas to headline a fundraiser for Heller. He's also delivering the keynote address at the Nevada GOP convention and holding a separate event to promote tax cuts he signed into law six months ago.

At least 300 people protesting Trump and the separation of families at the U.S.-Mexico border were stretched along a sidewalk in Las Vegas outside a casino where the president is scheduled to speak.

Heller's race is one of the most consequential Senate races of the year as Republicans seek to expand their slim 51-49 majority in November's elections.

Trump recently has picked up the pace of his political travel. He campaigned in Minnesota earlier this week, and he plans stops next week in South Carolina and North Dakota. 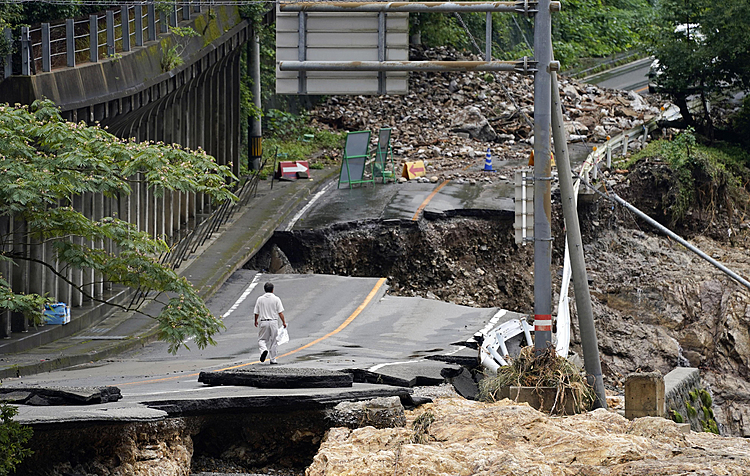 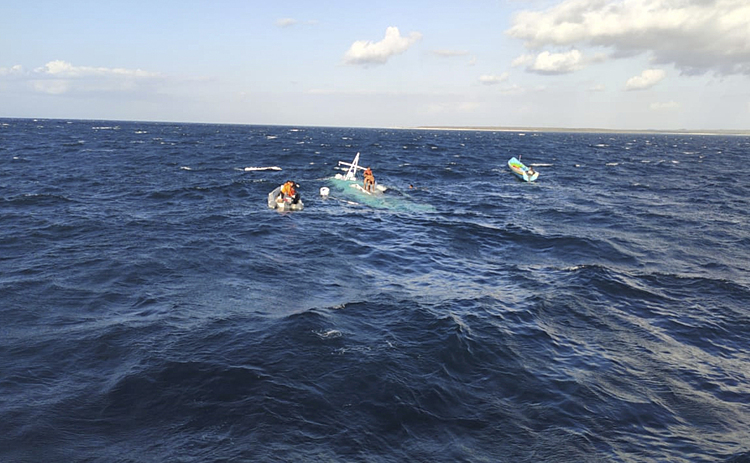 At least 2 dead, 7 missing in boat capsizing in Indonesia

At least 2 dead, 7 missing in boat capsizing in Indonesia 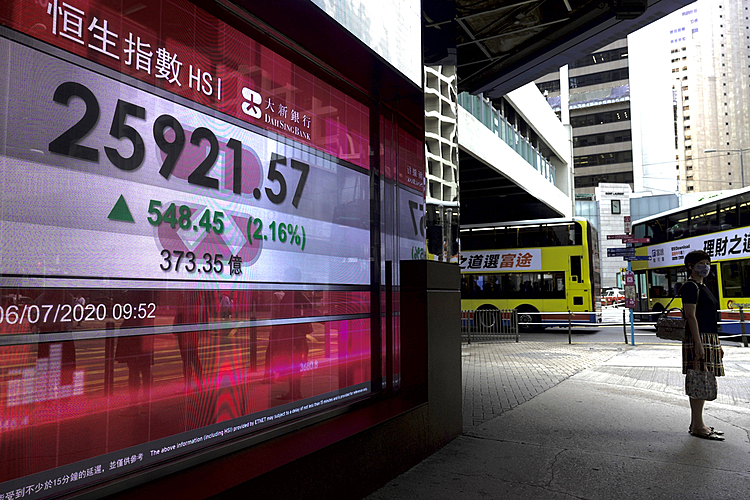