And judging from what he’s been saying lately in public, chief among his concerns is tracking down “O le Palemia” and all those anonymous bloggers.

We can understand. After all, these people – who he/they are - have been badmouthing the political establishment Tuilaepa has proudly lorded over for some 20 years and now he has had enough.

The worry from where we stand is that it seems our poor Prime Minister cannot sleep thinking about how to catch them.

How do we know? It’s simple, it doesn’t matter what issue you put to the Prime Minister Tuilaepa these days, his mind just cannot move away from those faceless bloggers.

Take for example the front-page story of the Weekend Observer yesterday with the headline “P.M. deflects critics over alleged passport sale.” The issue in question is quite clear; it is where the government is at with its investigation into the alleged sale of Samoan passports online.

Now from the Police, we know that a former Immigration officer has been arrested and charged. But the Prime Minister doesn’t appear too concerned about that. What he is more focused on is the criticisms his government has copped over the issue and of course the attacks from “O le Palemia.”

“A democratic government allows people the freedom to express their opinions… even if it’s stupid,” Tuilaepa said. “A warrior will write their opinion and put their name there for people to see.

“But people who know they are stupid and write about stupid things will write things and hide behind fake names.

“So the only thing for us to do is to make sure the skin on our forehead is thick. We also have to forgive them, bearing in mind the scripture that says every time we forgive them, we are piling coals of curses on him.”

We definitely agree with the P.M. about the need for people to be responsible about their opinions. In an ideal world, every opinion should have a real name to it. It is the right thing to do and the only way for a writer to show they are responsible, transparent and accountable for their work.

But the idea of releasing forgiveness to pile curses on someone is a bit strange. Coming from the man who drove the changing of the Constitution so that Samoa today is an official Christian state, we find it strange.

Come to think of it, if Tuilaepa has forgiven “O.L.P.” whoever he/she is – and other faceless bloggers – what seems to be bothering him then?

Why is he wasting so much time talking about such faceless characters?

Are they not “stupid” and “gutless” according to him? Why does he continue to justify and give credit to their existence?

In any case, what Tuilaepa says next perhaps gives us an explanation. He goes on to say that the H.R.P.P’s ability to absorb criticisms over the years is what has made them solid.

“We are transparent. Our role is to explain everything and help people understand and it’s up to them to make up their minds,” he said.

“People will always criticize, it’s expected and that is why we have to have thick skin. Any incident involving a girl or a boy within the government, this affords the public the opportunity to criticize the government.

“One person’s mistake will open the door for people to criticize the government, starting from its leader.

“I am used to it and that is why I have to have thick skin on my forehead. That is how you deal with these types of issues; otherwise if you don’t have think skin, you’ll die sooner rather than later.”

Now this coming from the Prime Minister makes more sense. It sounds a lot more like him.

The fact is the government’s recent “Criminal Libel” stunt will not catch these faceless bloggers. You cannot prosecute an unknown person. Even a “fool” and an “idiot” would know that.

This is yet another move designed to cripple the legitimate media who exist to be the watchdog and challenge the establishment.

Perhaps what Prime Minister Tuilaepa and members of his administration should do is get off Facebook and do some real work.

Start by telling us what is happening to those Audited Accounts from the Controller and Chief Auditor for the past several years that must be gathering quite a lot of dust on the shelves of Parliament while they waste time trying to figure out the most wanted man/woman in Samoa we’ve come to refer to as “O.L.P.” 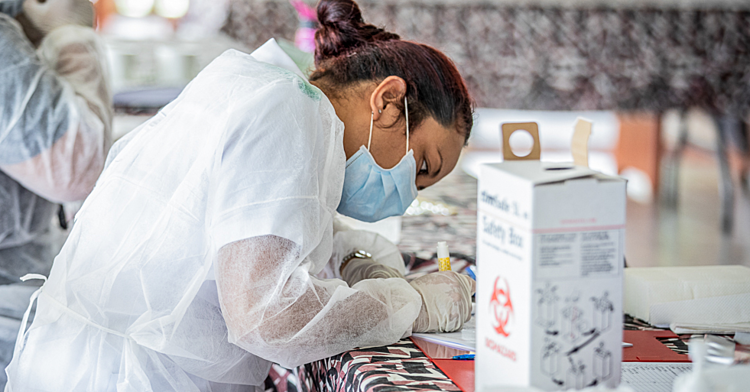 Think of the media as a friend, a partner in development

OPINION: While the media and the Ministry of Health may appear different in the roles they play – and they are - at the end of the day, they both exist to serve the people of Samoa, and everyone else, the best way possible.

Cooperation not control the way to tame social media

And so Samoa has returned again to the vexed issue of how to deal with offensive material popping up on social media sites such as Facebook.