BARCELONA, Spain (AP) — The focus of the deepening clash between Catalan separatists and Spanish authorities is shifting to the regional parliament for a key session likely to include a historic declaration of independence that Spain has pledged to crush.

Catalan president Carles Puigdemont hasn't revealed the precise message he will deliver Tuesday evening with separatist politicians expecting some sort of declaration based on the results of the disputed Oct. 1 referendum on independence.

At stake is the territorial integrity of Spain, threatened by a growing separatist movement that is sorely testing the strength of its constitution and the skill of its national and regional leaders.

Some expect a strictly symbolic declaration, while others believe a risky full-scale break with Spain will be attempted, even as Spanish Prime Minister Mariano Rajoy vows he will use all lawful means to keep Spain intact.

Its results are therefore considered invalid under Spanish law.

"Spain will not be divided and the national unity will be preserved. We will do everything that legislation allows us to ensure this," Rajoy told German newspaper Die Welt. "We will prevent this independence from taking place."

Puigdemont's embrace of independence may be slowed by the decision of several major banks and businesses to move their headquarters out of Catalonia because they want to remain under the European Union's regulatory umbrella, and also by the bloc's backing of Spain despite a police crackdown on people trying to vote in the referendum.

The Spanish government's staunch opposition, the lukewarm response of the international community to the prospect of a breakaway state in Europe and the concerns of business leaders all suggest an independence move would extract a heavy price from Catalan's separatist leaders.

Still, separatist politicians say there will be a declaration of independence for the northeastern region of 7.5 million people during the Tuesday session, although some ruling coalition lawmakers say the move could be simply "symbolic."

The Oct. 1 referendum vote has been followed by mass protests of Catalans angered by heavy-handed police tactics.

But there also have been well-organized, large-scale rallies in both Catalonia and Madrid by people committed to keeping Spain intact.

Police say roughly 350,000 took part in the anti-independence protests Sunday in Barcelona. The demonstrators chanted "Don't be fooled, Catalonia is Spain" and called for Puigdemont to go to prison for holding the banned referendum. Some held up signs thanking Spain's National Police and Guardia Civil for their support.

Despite the opposition, some politicians and activists say they won't accept anything less than a full declaration of independence at Tuesday's session.

A lawmaker with the Catalan CUP party told The Associated Press that the far-left separatists won't accept compromise on the issue.

"It's very clear to me that those who I represent won't accept any other scenario," Benet Salellas said during an interview at the regional parliament.

With so much uncertainty in the air, Catalonia's top judicial official ordered additional Spanish police protection for the headquarters of the regional judiciary.

The High Judiciary in Catalonia says its president, Jesus Barrientos, has asked the chief of the National Police force in the region to join in the protection of the building. The statement says the move is aimed at stopping any attempt to suspend the judiciary and ouster of its president in the event of secession, even if the declaration would be illegal under Spanish laws.

Catalan authorities say the "Yes" side won the referendum with 90 percent of the vote, although only 43 percent of the region's 5.3 million eligible voters turned out in polling that was disrupted by police raids of polling stations.

They say this validates their independence bid.

Rajoy has said the central government could take direct control of Catalonia, which now enjoys a measure of autonomy.

"The ideal situation would be that I don't have to find drastic solutions," Rajoy said this weekend.

Rajoy's government had repeatedly refused to grant Catalonia permission to hold a referendum on grounds that it is unconstitutional, since it would only poll a portion of Spain's 46 million residents.

Catalonia's separatist camp has grown in recent years, strengthened by Spain's recent economic crisis and by Madrid's rejection of attempts to increase self-rule in the region. 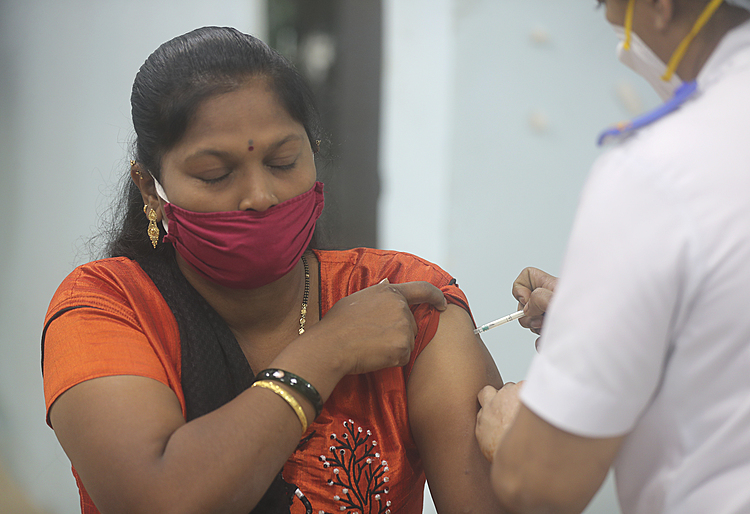 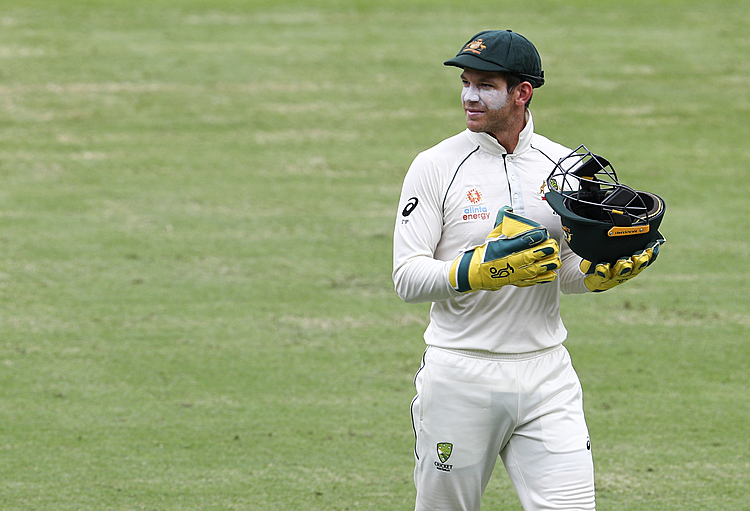