BRUSSELS (AP) — Facebook CEO Mark Zuckerberg faced tough questions from European Union lawmakers Tuesday over what one of them branded Zuckerberg's "digital monster," and he apologized for the way the social network has been used to produce fake news, interfere in elections and sweep up people's personal data.

At a hearing in the European Parliament in Brussels, legislators sought explanations about the growing number of false Facebook accounts and whether Facebook will comply with new EU privacy rules, but many were left frustrated by Zuckerberg's lack of answers.

After short opening remarks, Zuckerberg listened to all the questions first, and then responded to them all at once. There was no back-and-forth with lawmakers, as happened during his testimony in front of the U.S. Congress last month.

As a result, he was able to avoid giving some answers and ran out of time to provide others.

His appearance came at a difficult time for Facebook. In March it was alleged that political consulting firm Cambridge Analytica used the data of millions of Facebook users to target voters during political campaigns, including the one that brought Donald Trump to the presidency.

Whether it was "fake news, foreign interference in elections and developers misusing people's information," Zuckerberg said, "we didn't take a broad enough view of our responsibilities."

"That was a mistake, and I'm sorry for it," he added during the hearing, which ran just over an hour and a half.

But liberal leader Guy Verhofstadt said Zuckerberg has done enough apologizing for his company's mistakes. He said the real question is: "Are you capable to fix it?"

Verhofstadt asked whether Zuckerberg wanted to be remembered like computer legends Bill Gates and Steve Jobs, "who have enriched our world and our societies," or as "a genius who created a digital monster that is destroying our democracies and our societies."

Socialist leader Udo Bullmann demanded an explanation for how the number of false Facebook accounts can be on the rise and what is being done to stop them being used to manipulate elections.

"We are at the crossroads, and in a critical situation, because your business practices touch upon two basic values of our societies," Bullmann said. "First of all, the personal data which became perhaps the most important asset in modern media society. And secondly, on the right of self-government of sovereign nations."

Zuckerberg said Facebook is strengthening cooperation with national election authorities and trying to introduce more transparency about who is running political advertising.

"This is one of our top priorities as a company," he told the lawmakers. He said the goal is to build more artificial-intelligence tools to identify fake accounts and to take them down.

Facebook came away largely unscathed from Zuckerberg's testimony in front of Congress in April. The company's stock even rose after his appearance. Several U.S. lawmakers often seemed to fail to grasp the technical details of Facebook's operations.

European politicians in general have been tougher on Silicon Valley and have attached more importance to online privacy.

The law, which goes into force on Friday, is tougher than U.S. legislation and will give Facebook's estimated 252 million European users more control over what companies can do with what they post, search and click on, regardless of what country those companies operate in. Companies could be fined up to 4 percent of their worldwide annual revenue for violations.

Asked whether Facebook is ready to respect the rules, Zuckerberg said: "We do expect to be fully compliant" on Friday.

The evening hearing was initially meant to be held behind closed doors but was broadcast live after many in the assembly demanded an open session.

As time ran out, Zuckerberg agreed to provide written answers to questions he had not responded to during the hearing.

Lamenting the way the hearing was organized and the lack of solid answers, Conservative leader Sayed Kamall said, "Unfortunately the format was a get-out-of-jail-free card."

"We still don't know the depths that people's data has been abused," he said. "Until we genuinely know what has happened, and is still happening, Facebook and legislators can't put in place the right solutions to prevent the same issues in the future."

Zuckerberg is due to hold talks in Paris on Wednesday with French President Emmanuel Macron. 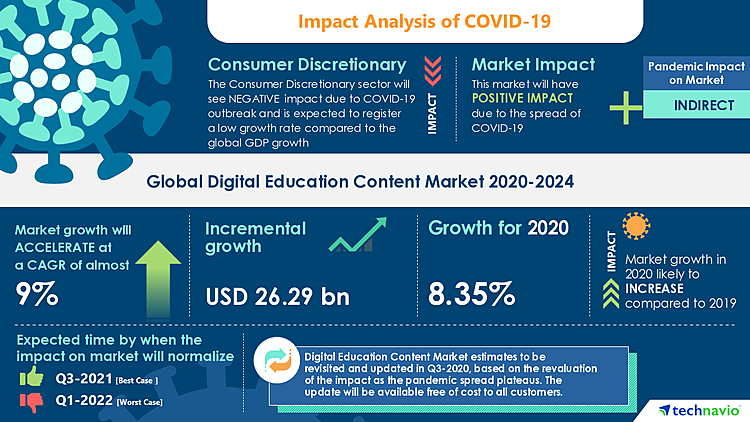 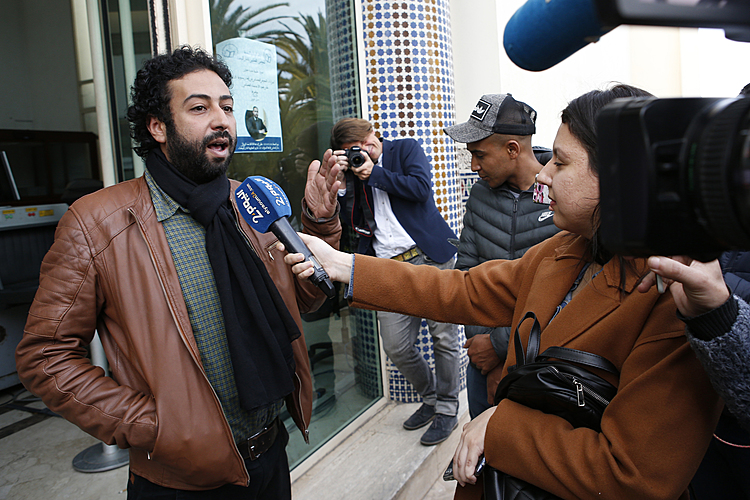 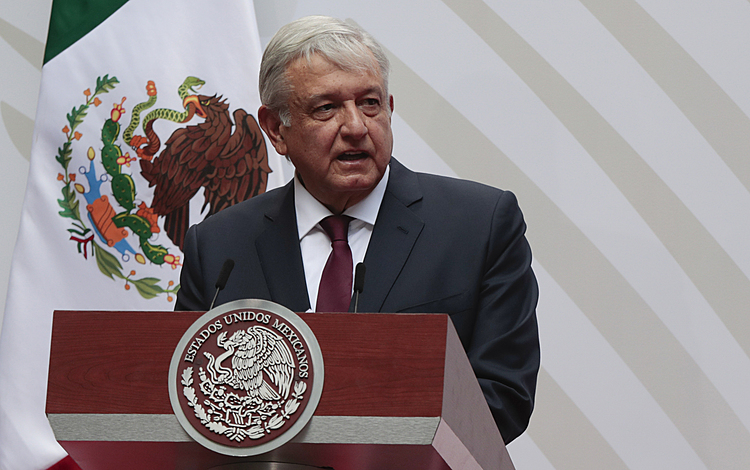