Poppe and Hutchinson announced on the program that they're dating, surprising judges Katy Perry, Luke Bryan and Lionel Richie. They then performed "Somewhere Over the Rainbow." 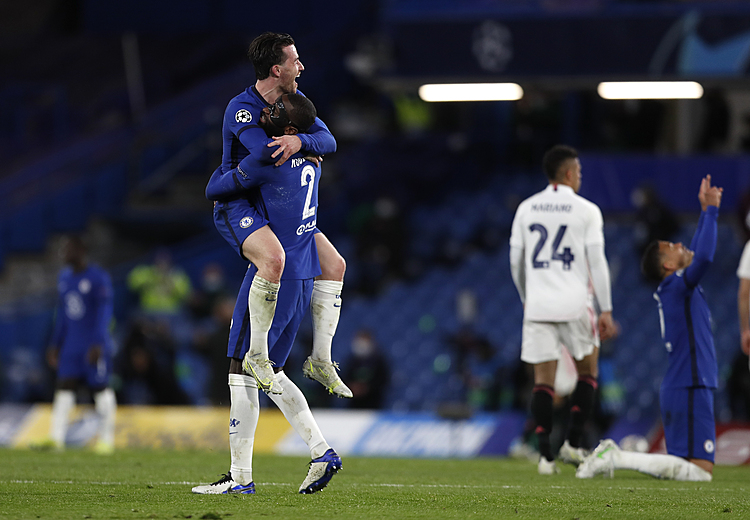 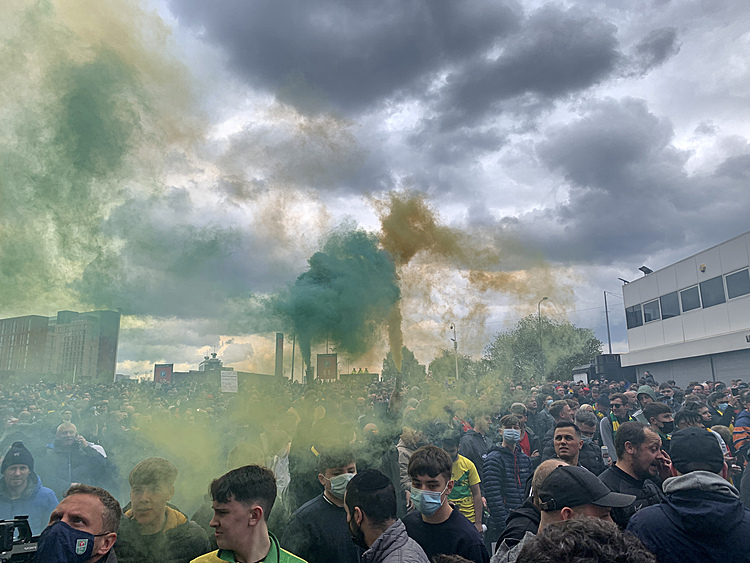 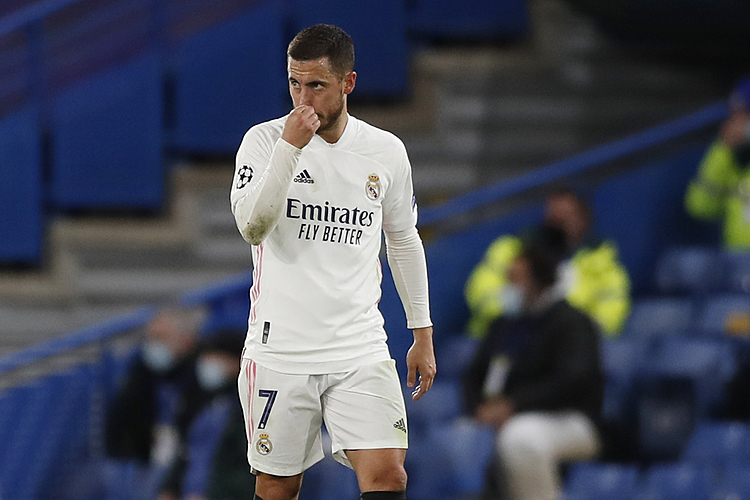