The tough-talking Duterte said his apology was intended only for the Jewish community. He lashed out again at Western critics and human rights advocates who have raised concerns over his brutal crackdown, which is estimated to have left more than 3,000 suspected drug dealers and users dead in just three months.

Duterte said in a speech in the central city of Bacolod that he never had any intention "to derogate the memory of the 6 million Jews murdered by the Germans." Historians say 6 million Jews were killed by the Nazis under Hitler before and during World War II.

"I apologize profoundly and deeply to the Jewish community," Duterte said.

On Friday, Duterte raised the rhetoric over his anti-drug campaign to a new level by comparing it to Hitler and the Holocaust and saying he would be "happy to slaughter" an estimated 3 million addicts in the Philippines.

In that speech, the brash president said without elaborating that he has been "portrayed or pictured to be a cousin of Hitler" by his critics.

Moments later, he said, "Hitler massacred 3 million Jews ... there's 3 million drug addicts. There are. I'd be happy to slaughter them."

While Hitler's victims were innocent people, Duterte said his targets are "all criminals" and that getting rid of them would "finish the (drug) problem of my country and save the next generation from perdition."

Germany's government slammed Duterte's comments as unacceptable, and called in the Philippine ambassador to the Foreign Ministry over the matter.

"It is impossible to make any comparison to the unique atrocities of the Shoah and Holocaust," Foreign Ministry spokesman Martin Schaefer said in Berlin.

World Jewish Congress President Ronald Lauder said Duterte's remarks were "revolting" and demanded that he retract them and apologize.

"Drug abuse is a serious issue. But what President Duterte said is not only profoundly inhumane, but it demonstrates an appalling disrespect for human life that is truly heartbreaking for the democratically elected leader of a great country," Lauder said in a statement issued from Jerusalem, where he was attending the funeral of former Israeli leader Shimon Peres.

The U.S. State Department, which is looking to sustain its long-standing alliance with the Philippines, called the comments "troubling."

Phil Robertson, the deputy Asia director for Human Rights Watch, said it was baffling why anyone would want to compare themselves to "one of the largest mass murderers in human history."

Robertson said that in today's context, Hitler would be accused of crimes against humanity.

"Is that what Duterte wants? Does he want to be sent to the International Criminal Court? Because he's working his way there," Robertson said.

Amid the criticisms, presidential spokesman Ernie Abella defended Duterte, saying his "reference to the slaughter was an oblique deflection of the way he has been pictured as a mass murderer."

Duterte has asked for a six-month extension of his drug crackdown, saying he underestimated the magnitude of the problem.

His supporters and many Filipinos exasperated with widespread crime have welcomed his tough approach, but a growing number of critics, including U.N. officials, the European Union and the United States, have voiced concerns over the widespread killings and human rights violations.

Turning to the United States, his country's treaty ally but which has criticized his deadly anti-drugs crackdown, Duterte warned Sunday without elaborating: "Better think twice now because I would be asking you to leave the Philippines altogether."

Despite a constitutional ban on foreign forces in the Philippines, U.S. troops have been conducting multiple joint combat exercises with Filipino troops each year under a 1999 agreement.

The allies forged a 2014 defense pact which gives American forces greater access to designated Philippine military camps, but Duterte said that pact was only signed then by a Philippine defense secretary, suggesting he could push the accord back.

He repeated his desire to expand relations with China and Russia because of his unease with U.S. officials, adding both countries have pledged to back his administration.

"I'm going to China to make friends with them and also Russia," he said. 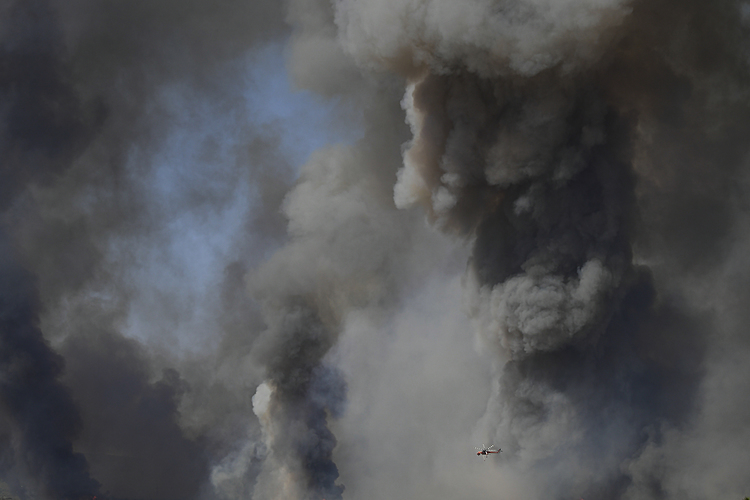 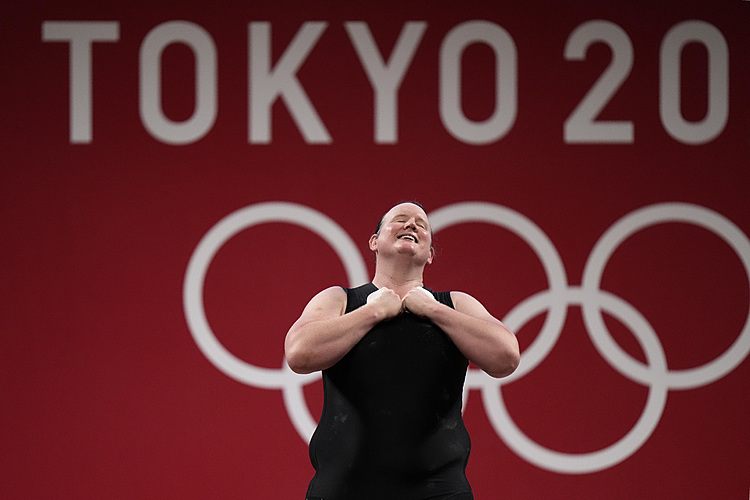 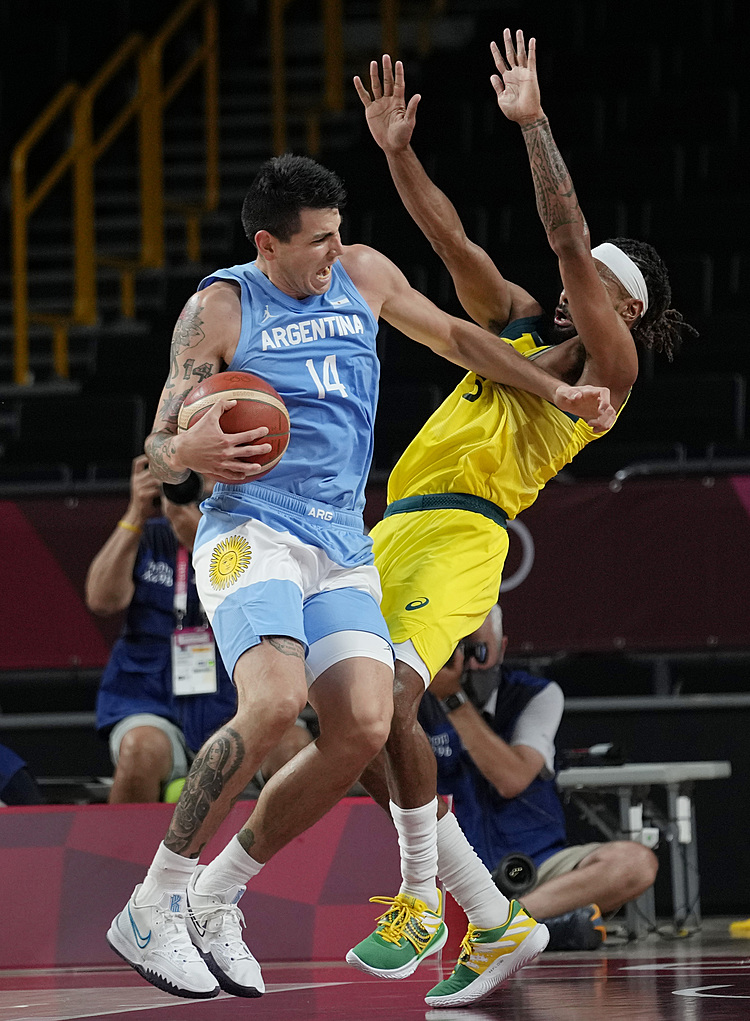