Trump: I would be 'tougher' in Brexit talks than UK's May

LONDON (AP) — U.S. President Donald Trump says he would take a "tougher" attitude toward Brexit negotiations than the approach now being used by British Prime Minister Theresa May.

Without providing specifics, Trump says in an ITV interview to be broadcast Sunday night he would have used different tactics.

"Would it be the way I negotiate? No, I wouldn't negotiate it the way it's (being) negotiated... I would have had a different attitude," he says.

He says: "I would have said that the European Union is not cracked up to what it's supposed to be."

Britain is preparing to leave the European Union in March 2019. The complex negotiations have moved slowly and May's Cabinet seems deeply divided over how best to separate Britain from the 28-nation bloc.

In the interview with journalist Piers Morgan, Trump said he looks forward to visiting Britain, where he has been invited for a state visit to be hosted by Queen Elizabeth II.

He also said he was willing to apologize for retweeting anti-Muslim videos by a far-right group in Britain, which exacerbated tensions with May and drew complaints in Parliament. Discussing the upcoming royal wedding that will feature an American bride, he says Britain's Prince Harry and actress Meghan Markle, look like a "lovely couple" and says he doesn't know if he's been invited to their May 19 nuptials.

Told that Markle backed Democrat Hillary Clinton in the 2016 election and has described Trump as "divisive," the president struck a friendly note: "Well, I still hope they're happy," he says.

Trump also says that his administration might not withdraw from the Paris climate accord if terms more favorable to the United States are reached, in part because he likes French President Emmanuel Macron.

The interview was conducted Thursday during Trump's brief visit to the World Economic Forum in Davos, Switzerland.

The guest list for Harry and Markle's May 19 wedding at Windsor Castle has not been made public. The prince's press team said invitations have not been sent out yet. It is not clear if a final list has been drawn up.

The British press has been filled with speculation that Harry and Markle might snub Trump and invite former U.S. President Barack Obama as a wedding guest. The prince and Obama have met on several occasions, and Obama gave Harry a rare interview last year that was broadcast on the BBC.

Trump, in contrast, has angered many people in Britain with his crackdown on immigration and his climate change policies.

During the interview, he seemed open to revisiting his pledge to withdraw from 2015 Paris climate accord if the deal could be substantially revised. Under the pact, nations set their own goals to reduce the emissions of heat-trapping gases. Because of legal technicalities America can't get out until November of 2020.

"If somebody said, go back into the Paris accord, it would have to be a completely different deal because we had a horrible deal," Trump says.

"Would I go back in? Yeah, I'd go back in. I like, as you know, I like Emmanuel (Macron). I would love to, but it's got to be a good deal for the United States."

Trump said the climate has been cooling as well as warming and asserted that ice caps have not been shrinking as predicted.

However, those remarks don't quite match what data shows and scientists say. The world hasn't been cooling except for normal day-to-day weather variations; it has been just the opposite. And there have been far more records for shrinking ice on the top and the bottom of the world than growing, despite what the president claimed. 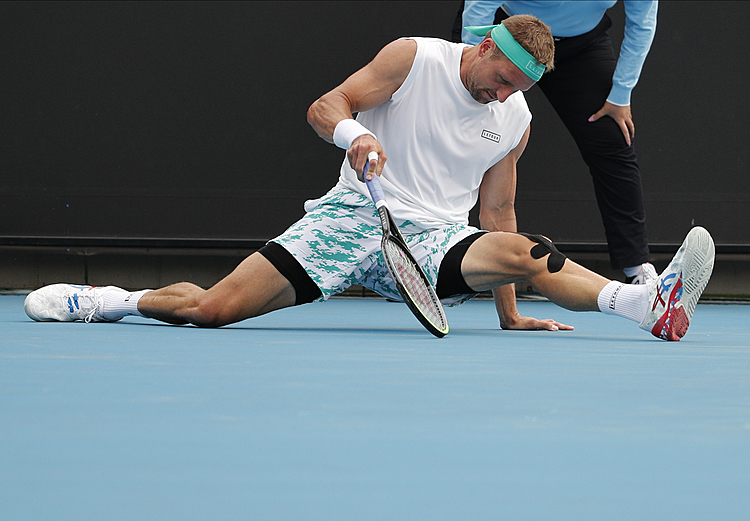 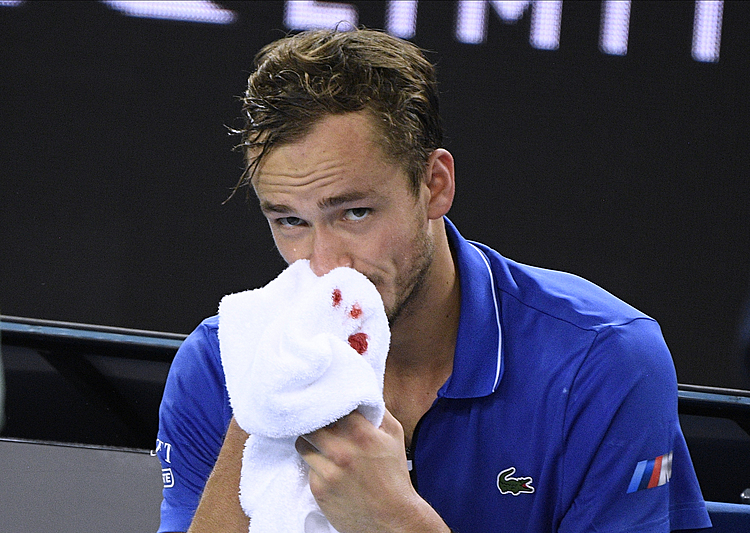 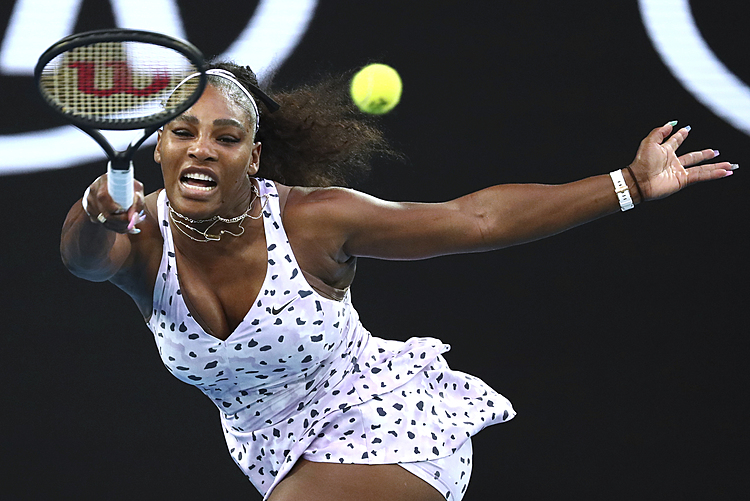 The Latest: Serena Williams into 3rd round in Australia

The Latest: Serena Williams into 3rd round in Australia