U.S. newspapers are battered and broken, and this week's layoffs at the New York Daily News serve as the latest blow. But while local newsgathering has taken a hit, some observers think it's poised for a digital comeback.

The Pulitzer Prize-winning tabloid has been a fixture in New York for the last century. Jere Hester, news director at the City University of New York Graduate School of Journalism and a former staffer at the Daily News, bemoaned the gutting of a watchdog in the nation's largest city.

"Any time we lose a reporter covering a neighborhood or City Hall, the city is greatly diminished for it. Bottom line is, when you don't have reporters out there doing grunt work in the street, stories get lost," Hester said.

The anguish in the world's media capital exemplifies what's been happening in the rest of the country for years. Estimated U.S. daily newspaper circulation, print and digital combined, fell 11 percent to 31 million in 2017, according to the Pew Research Center.

As recently as 2000, weekday subscriptions totaled 55.8 million. In just the last three years, employment in newsrooms has fallen 15 percent.

"We're seeing very steady pressure, wave after wave of layoffs, which means less journalism," said Rick Edmonds, a media business analyst at Poynter Institute. "We're starting to have a lot of places that are described as news deserts."

Concern about the layoffs extended beyond the media business to people who feared for a future with fewer facts. New York Gov. Andrew M. Cuomo urged Tronc to reconsider the cuts, saying they were made without notifying the state or asking for assistance.

"I understand that large corporations often only see profit and dividends as a bottom line. But in New York, we also calculate loss of an important institution, loss of jobs and the impact on the families affected."

The trend began more than a decade ago, when car dealerships, real estate companies and other businesses moved online and stopped paying newspapers for classified ads. Readers increasingly migrated to the internet and mobile apps and spent more hours on social media such as Facebook.

Over time, newspapers lost two-thirds of their revenue, and they slashed jobs as a result, said Tim Franklin, the senior associate dean of Northwestern University's Medill School of Journalism.

The Los Angeles Times once had more than 1,200 journalists and more than 25 foreign bureaus. Now it employs about 400 journalists with bureaus in Sacramento, Washington and a handful of foreign and national outposts. Tronc sold the newspaper to Dr. Patrick Soon-Shiong earlier this year.

The Denver Post has been laying off staff for more than a decade, with a 30 percent reduction coming in April from current owner Digital First Media. Its onetime rival, the Rocky Mountain News, folded in 2009.

More recently, newspapers are reeling from tariffs on Canadian newsprint put in place in March by President Donald Trump's administration. Paul Tash, chairman and CEO of Florida's largest newspaper, the Tampa Bay Times, wrote in a recent editorial that the tariffs would add $3.5 million per year to the paper's newsprint expenses if they are made permanent. Already, the paper has laid off 50 people this year, Tash wrote.

Where have all those journalists gone? In some cases, they are starting up online newspapers of their own in an effort to keep local newsgathering alive and flourishing.

Take Berkeleyside, an online newspaper in Berkeley, California, that began in 2009, when the San Jose Mercury News stopped covering the city. So far this year, Berkeleyside says it has averaged 900,000 pageviews and 270,000 unique visitors each month.

In Charlottesville, Virginia, there's an online newspaper devoted to covering education, land use and planning. In a rare bit of cooperation, Charlottesville's daily newspaper, The Daily Progress, uses some of those online stories, said Matt DiRienzo, who runs an organization called the Local Independent Online News Publishers.

DiRienzo said his group represents 225 news outlets in 45 states and Canada. Membership has doubled in the last two years, he said. He predicts a "massive decentralization" of local journalism over the coming years.

"As people realize how important the news is to democratic institutions and local businesses, these kinds of things are going to bubble up," he said. "An algorithm isn't going to replace local journalism."

But Edmonds said it's tough to start digital publications from scratch. Patch, a string of local news websites, laid off hundreds of employees after it was sold by AOL in 2014.

"It's hard to compete for advertising," Edmonds said.

Franklin is betting on traditional newspapers, which are digging deep to figure out how better to meet readers' needs and gather revenue.

Northwestern's Medill School of Journalism is in the midst of a two-year project with the San Francisco Chronicle, the Indianapolis Star and the Chicago Tribune to figure out how to gain subscribers and develop a new business model. Franklin envisions more newspapers offering paid digital subscriptions, as The Wall Street Journal, The New York Times, The Washington Post and others have successfully done.

"Could the industry have done more R&D when these trends really came into evidence? Yes, they could have and should have," he said. "Is it now too late? I don't think so. I still think that there's a path forward, and we're beginning to see local news organizations move to a reader-first approach, a digital-first approach." 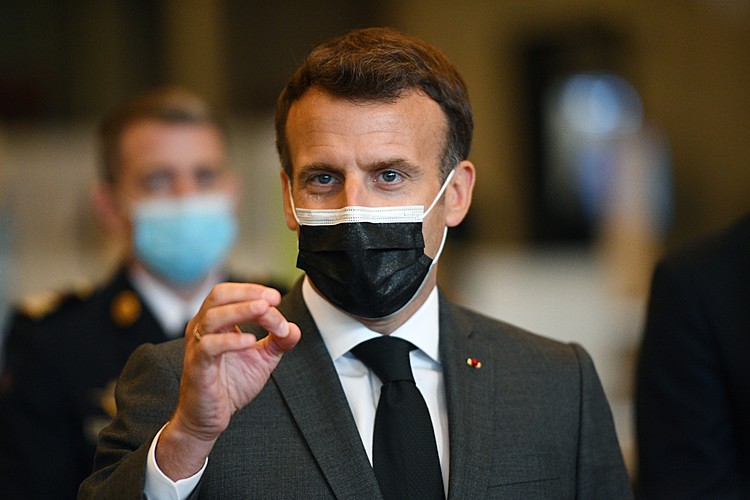 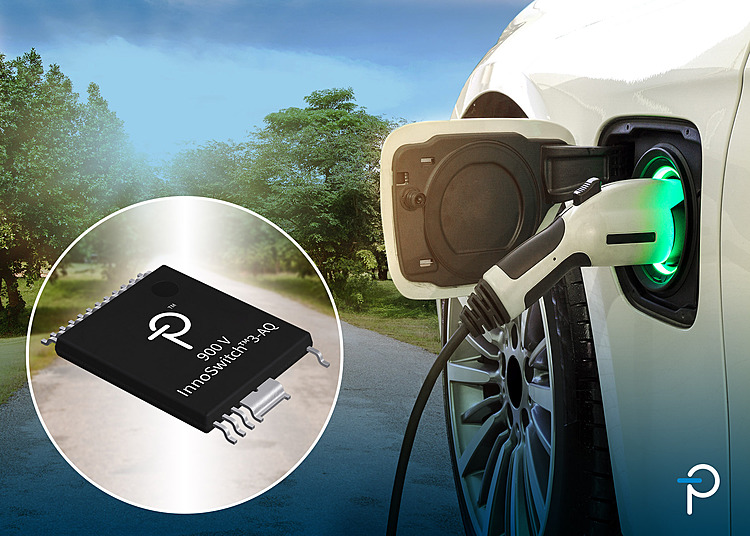