China accuses US of trying to block its tech development

And in a potential blow to the U.S.'s effort to rally its allies on the issue, British media reported that U.K. intelligence agencies found it's possible to limit the security risks of using Chinese equipment in so-called 5G networks.

The U.S. argues that Beijing might use Chinese tech companies to gather intelligence about foreign countries. The Trump administration has pressured allies to shun networks supplied by Huawei Technologies, threatening the company's access to markets for next-generation wireless gear.

'Huawei, the biggest global maker of switching gear for phone and internet companies, denies accusations it facilitates Chinese spying and said it would reject any government demands to disclose confidential information about foreign customers.

The U.S. government is trying to "fabricate an excuse for suppressing the legitimate development" of Chinese enterprises, said the spokesman for the Chinese foreign ministry, Geng Shuang. He accused the United States of using "political means" to interfere in economic activity, "which is hypocritical, immoral and unfair bullying."

U.S. Vice President Mike Pence, speaking last weekend in Germany, urged European allies to take seriously "the threat" he said was posed by Huawei as they look for partners to build the new 5G mobile networks.

The 5G technology is meant to vastly expand the reach of networks to support internet-linked medical equipment, factory machines, self-driving cars and other devices. That makes it more politically sensitive and raises the potential cost of security failures.

Pence said Huawei and other Chinese telecom equipment makers provide Beijing with "access to any data that touches their network or equipment." He appealed to European governments to "reject any enterprise that would compromise the integrity of our communications technology or our national security systems."

In what could amount to a turning point for the U.S. effort to isolate Huawei, Britain's National Cyber Security Centre has found that the risk of using its networks is manageable, according to the Financial Times and several other British media outlets.

The reports cited anonymous sources as saying that there are ways to limit cybersecurity risks, and that the U.K.'s decision would carry weight with European allies who are also evaluating the safety of their networks.

The British government is to finish a review of its policies on the safety of 5G in March or April. The office of British Prime Minister Theresa May said Monday that "no decisions have been taken."

If eventually confirmed, "such a decision by the U.K. would be a strong message and could be influential in the medium term," said Lukasz Olejnik, a research associate at Oxford University's Center for Technology and Global Affairs.

The British review "could inevitably serve as an input or a reference point in other countries' risk assessments," he added.

European officials, including a vice president of the European Union, have expressed concern about Chinese regulations issued last year that require companies to cooperate with intelligence agencies. No country in Europe, however, has issued a blanket veto on using Huawei technology in the way the U.S. has urged.

The U.S. Justice Department last month unsealed charges against Huawei, its chief financial officer — who had been arrested in Canada — and several of the companies' subsidiaries, alleging not only violation of trade sanctions but also the theft of trade secrets.

The United States has not, however, released evidence to support its accusations that Huawei and other Chinese tech companies allow the Chinese government to spy through their systems. That has prompted some industry analysts to suggest Washington is trying to use security concerns to handicap Chinese competitors.

"China has not and will not require companies or individuals to collect or provide foreign countries' information for the Chinese government by installing backdoors or other actions that violate local laws," said Geng.

Britain's National Cyber Security Centre acknowledged last summer that it had concerns about the engineering and security of Huawei's networks. While not commenting Monday on the media reports, it added: "We have set out the improvements we expect the company to make."

Huawei said in a statement Monday that it's open to dialogue and that "cybersecurity is an issue which needs to be addressed across the whole industry." 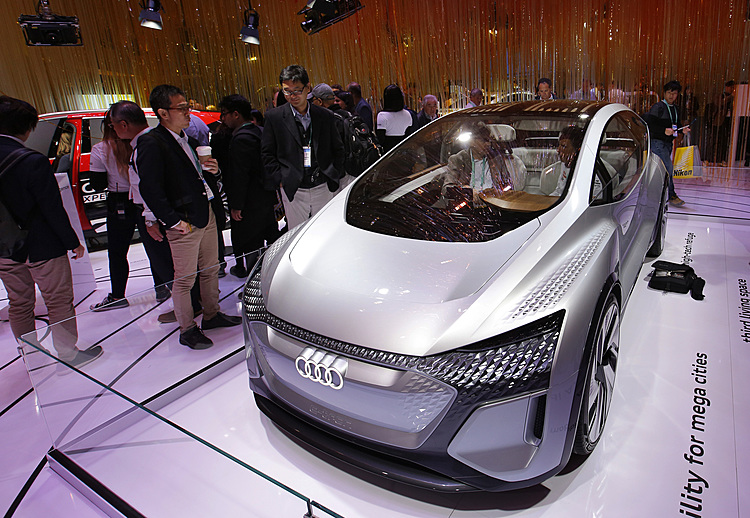 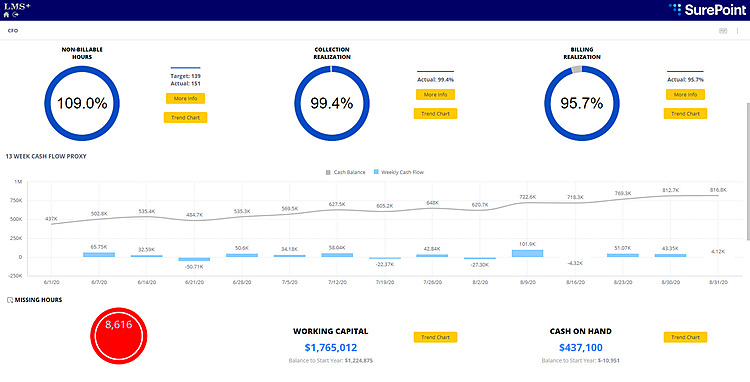