Mudslides block only road to New Zealand town after storm

WELLINGTON, New Zealand (AP) — Mudslides blocked the only road to a small New Zealand town Wednesday after a powerful Pacific storm caused disruptions across parts of the country.

The 1,000 tourists and 5,000 locals in Takaka are not entirely trapped, but would have to use a boat, helicopter or small plane to leave town now or wait a week or more before the road is cleared and repaired.

The storm that hit late Tuesday was the remnants of Cyclone Gita, which last week ripped through the Pacific nation of Tonga, destroying homes, churches and the historic Parliament House.

The winds weakened as the storm moved on an arc through the Pacific. But the heavy rains were enough to cause disruptions in New Zealand, although the country escaped major damage.

Tasman District Mayor Richard Kempthorne said the main concern was ensuring Takaka had enough fuel and food. He said he'd been working with civil defense authorities to ensure supplies were being brought in by boat.

The town is at the north end of South Island and is near Abel Tasman National Park, popular for its hiking and stunning beaches. Kempthorne said people in Takaka remained in good spirits.

"They're holding up fine, they're quite resilient and self-sufficient," he said.

He said about 80 people from the nearby town of Riwaka had evacuated overnight due to fears their homes would be flooded. Some had been asked to leave by New Zealand's military.

Several places declared an emergency as the storm hit, although most were spared major damage.

National carrier Air New Zealand has canceled some flights since Tuesday afternoon from the capital, Wellington, and was working through the backlog Wednesday. The city of Christchurch asked residents to keep showers short and delay washing clothes as the city's wastewater system came under pressure from rain water.

Dozens of schools were closed and power outages were continuing to affect thousands of homes.

The weather on Wednesday was sunny and calm in most places as the storm moved away from New Zealand.

"The weather is really nice now," Kempthorne said. "You wouldn't believe what we had yesterday. I mean, apart from damage that's been caused." 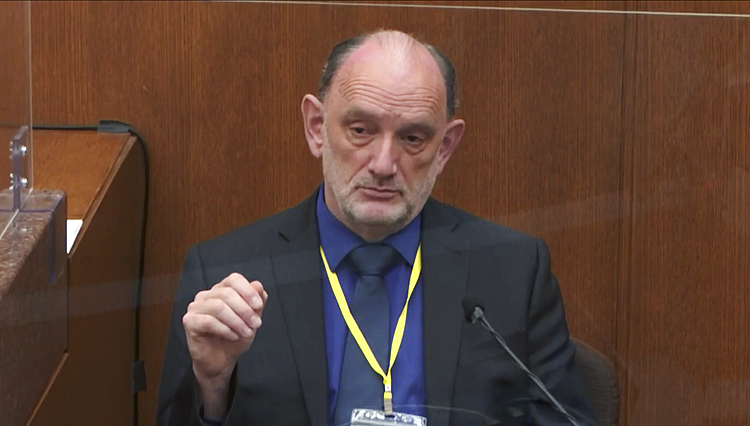 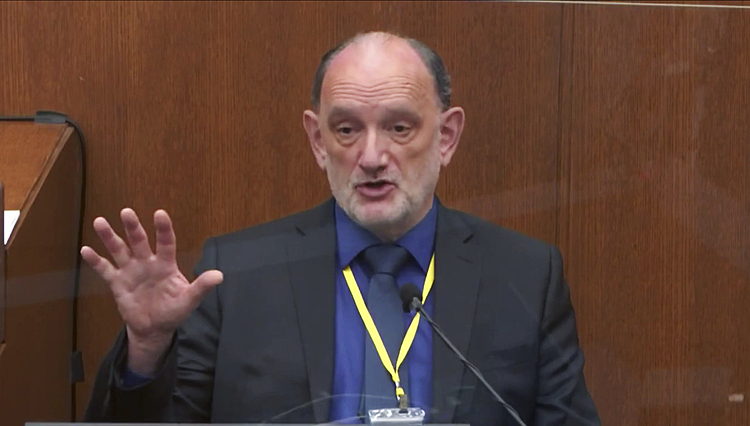