JERUSALEM (AP) — Now that one of Benjamin Netanyahu's closest confidants has turned state witness, according to Israeli media reports Wednesday, it may mark a turning point for the beleaguered prime minister facing a slew of corruption allegations that could topple him from power.

The testimony by Shlomo Filber, a long-time Netanyahu aide, is the latest in a dizzying series of developments and scandals that have engulfed the prime minister, his family and his inner circle.

Police would not confirm whether Filber would testify against Netanyahu, but all the major Israeli media outlets said a deal to do so had been reached.

Aluf Benn, editor-in-chief of the Haaretz daily, wrote Wednesday that "these are the final days of Benjamin Netanyahu's rule" and that "Netanyahu's leadership has been dealt a harsh blow, apparently a mortal one."

Filber, the former director of the Communications Ministry under Netanyahu, is under arrest on suspicion of promoting regulation worth hundreds of millions of dollars to Israel's Bezeq telecom company. In return, Bezeq's popular news site, Walla, allegedly provided favorable coverage of Netanyahu and his family.

The reports came shortly after another bombshell allegation that a different Netanyahu confidant attempted to bribe a judge in exchange for dropping a corruption case against Netanyahu's wife. Nir Hefetz, a longtime media adviser to Netanyahu and his family, remains in custody.

The prime minister, who held the communications portfolio until last year, has not yet been named a suspect, though he may soon be questioned. Netanyahu has denied all the charges, calling them part of a media-orchestrated witch hunt that has swept up the police and prosecution as well, and has vowed to carry on.

Still, the string of accusations appears to be taking its toll.

Senior Cabinet ministers from Netanyahu's ruling Likud party, who until just recently have marched out dutifully to defend him, have largely gone silent. Netanyahu himself appeared ashen in a video released late Tuesday calling the claims "total madness."

At a gathering of Jewish leaders in Jerusalem, he spoke about Israel's diplomatic and technological successes as well as regional developments and the threat of "Iran's aggression." He made no mention of his domestic woes in the speech to major American Jewish organizations.

Former Prime Minister Ehud Barak, a bitter rival of Netanyahu, told Channel 10 TV "there is no way back" for the premier. "This chapter in the political history of Israel is about to end," he said.

Barak said he closely knows Netanyahu and believes he "understands that this is the end of the story" but will try and postpone the inevitable in different ways.

Other leading Israeli columnists on Wednesday suggested that if Filber told all he knew, Netanyahu was probably more worried about avoiding prison than staying in office.

"When so many dark clouds accumulate in the sky, the chances of rain increase," wrote Nahum Barnea in Yediot Ahronot. "His appearance lent the fight he is waging the dimensions of a Shakespearean tragedy. This isn't the end. It isn't even the beginning of the end. But it cannot have a different end."

Filber is one of the closest people to Netanyahu, a loyal aide dating back to when Netanyahu first took office in 1996. Netanyahu's former chief of staff Ari Harow has also signed a state witness settlement in which he agreed to testify against his former mentor. The collapse of Netanyahu's inner circle has spawned rampant speculation that he may step down in return for a deal that offers him amnesty.

Avi Gabbay, head of Labor Party, said he was preparing for elections.

"The Netanyahu era is over," he said. "These are not easy days. Netanyahu's personal battle for survival has been accompanied by the corrupting of the public service and the harming of the free press."

The latest probes come days after police announced that there was sufficient evidence to indict Netanyahu for bribery, fraud and breach of trust in two separate cases.

Attorney General Avihai Mandelblit, a Netanyahu appointee, will make the final decision on whether to file charges — a process that is expected to take several months.

Netanyahu is accused of accepting nearly $300,000 in lavish gifts from Hollywood mogul Arnon Milchan and Australian billionaire James Packer. In return, police say Netanyahu operated on Milchan's behalf on U.S. visa matters, legislated a tax break and connected him with an Indian businessman.

Police have not commented on what Packer may have received, and Netanyahu has said everything he received were gifts from friends.

In the second case, Netanyahu is accused of offering a newspaper publisher legislation that would weaken his paper's main rival in return for more favorable coverage.

Netanyahu reportedly was recorded asking Arnon Mozes, the publisher of Yediot Ahronot, for positive coverage in exchange for helping to weaken Israel Hayom, a free pro-Netanyahu newspaper that had cut into Yediot's business.

Israel Hayom is financed by Netanyahu's American billionaire friend Sheldon Adelson and largely serves as the prime minister's mouthpiece. Netanyahu has noted that a proposed law to weaken Israel Hayom never passed, and this week said he had even dissolved his coalition and called a new election in 2015 because of his opposition to the proposal.

The attorney general will have to rule on this case as well.

Hefetz, the premier's former media adviser now in custody, is suspected of suggesting, through a middleman, to Judge Hila Gerstel in 2015 that she could be appointed attorney general if she dismissed a pending case against Sara Netanyahu's excessive household spending.

The middleman is also in police custody. The offer never materialized, and Israel's current attorney general recommended last fall indicting Mrs. Netanyahu for graft, fraud and breach of trust for allegedly overspending more than $100,000 in public funds on private meals at their official residence.

Netanyahu swiftly and angrily denied any suggestion that he made an offer to a potential attorney general as "ludicrous." 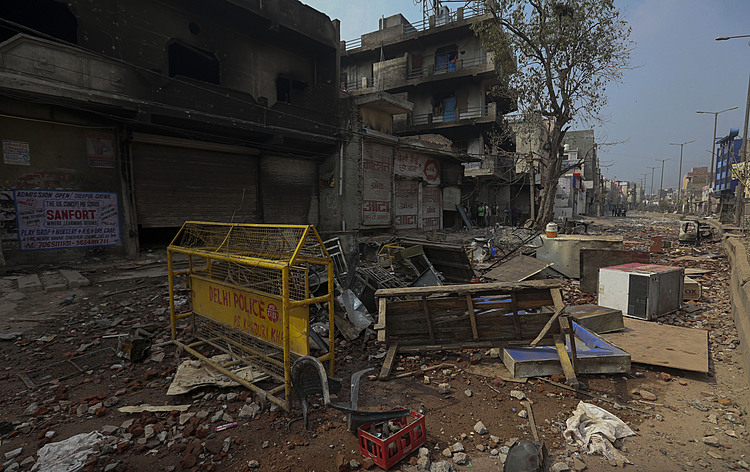 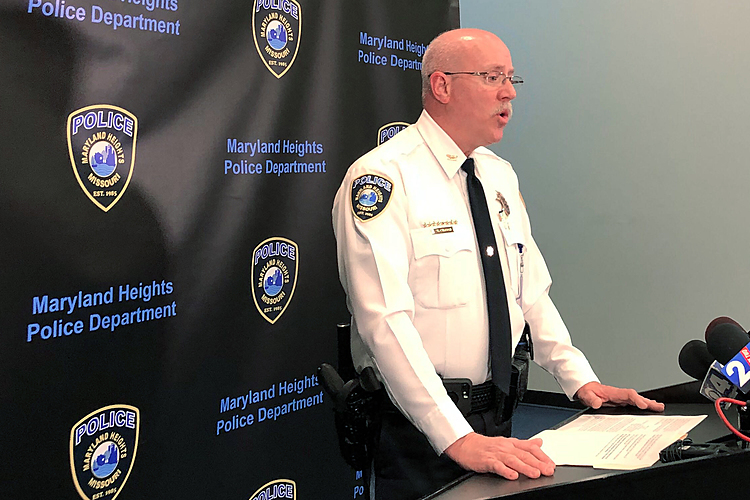 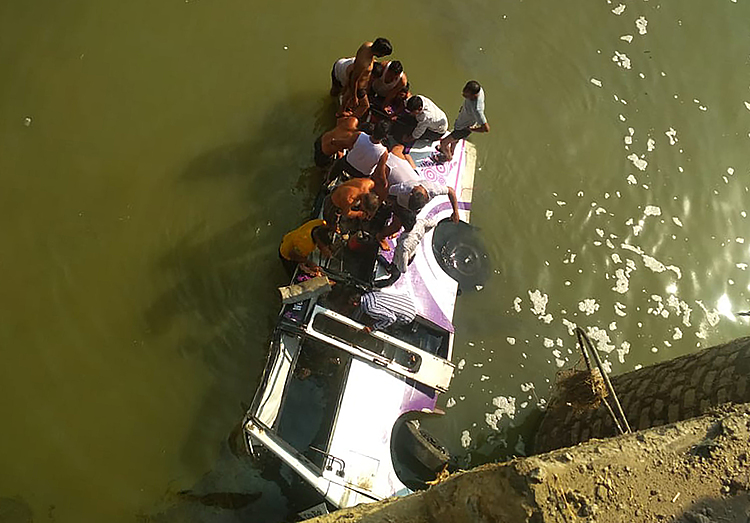