Comcast beats Fox in Sky auction with $39B bid

LONDON (AP) — Comcast has emerged as the top bidder for European broadcaster Sky after a rare auction held by British regulators.

In a statement, Sky recommended that shareholders accept Comcast's offer and sell their shares immediately. Comcast said it hoped to complete the takeover by the end of October.

"Sky is a wonderful company with a great platform, tremendous brand and accomplished management team," Comcast Chairman and CEO Brian Roberts said in a statement. "This acquisition will allow us to quickly, efficiently and meaningfully increase our customer base and expand internationally."

Britain's regulator, the Takeover Panel, set up the auction to reduce uncertainty for Sky after months of offers and counteroffers from the American media giants. Sky is Europe's largest pay-television operator, with 22.5 million customers in seven countries and popular programming including English Premier League soccer and "Game of Thrones."

Fox owns 39 percent of Sky. It now must decide whether to sell its stake or remain a minority shareholder.

Fox had long been trying to acquire the 61 percent of Sky it doesn't already own. Fox founder Rupert Murdoch's last bid sank amid a 2011 phone-hacking scandal, in which journalists working for Murdoch newspapers were accused of gaining illegal access to the voicemail messages of crime victims, celebrities and members of the royal family.

A bidding war emerged last December, when Comcast made an offer for Fox's entertainment assets, which Walt Disney Co. is in the process of buying for about $71 billion (54 billion pounds). Comcast eventually dropped out of that contest to focus on its acquisition of Sky.

Its winning bid came at a steep price. Comcast initially made a $31 billion (23.7 billion pound) bid for Sky last February, then raised that bid to $34 billion (26 billion pounds) in July.

British regulators organized the rare auction in part to ensure that Sky's value didn't erode during the long bidding process. The last time such an auction took place was in 2007, when Tata beat out CSN to buy Britain's Corus, creating what at the time was one of the world's top five steelmakers. 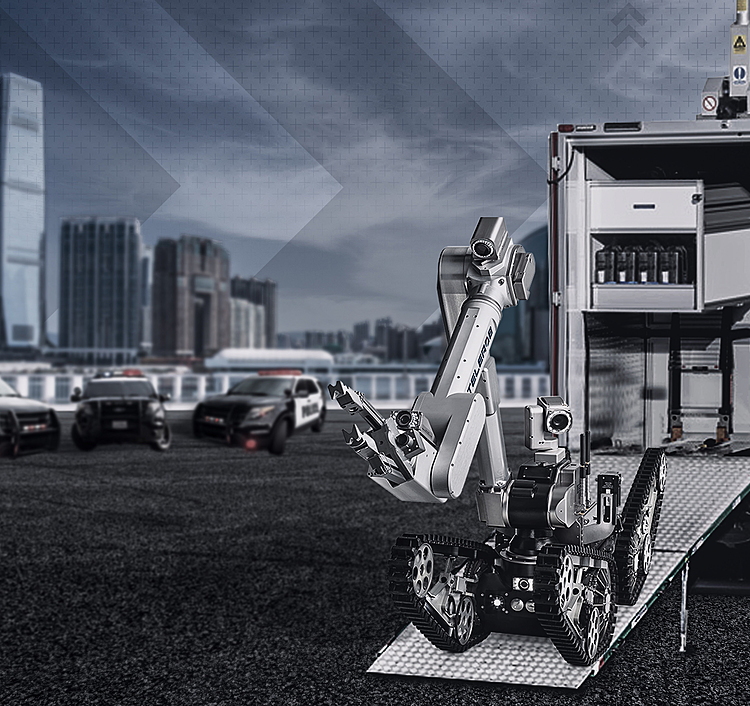 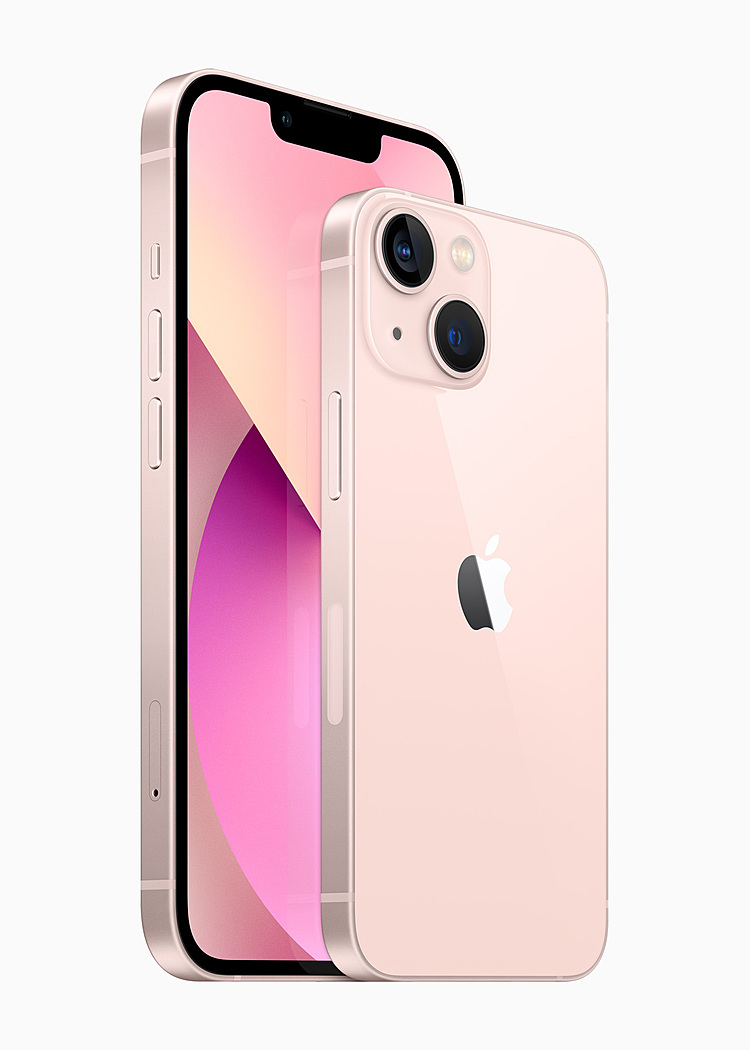 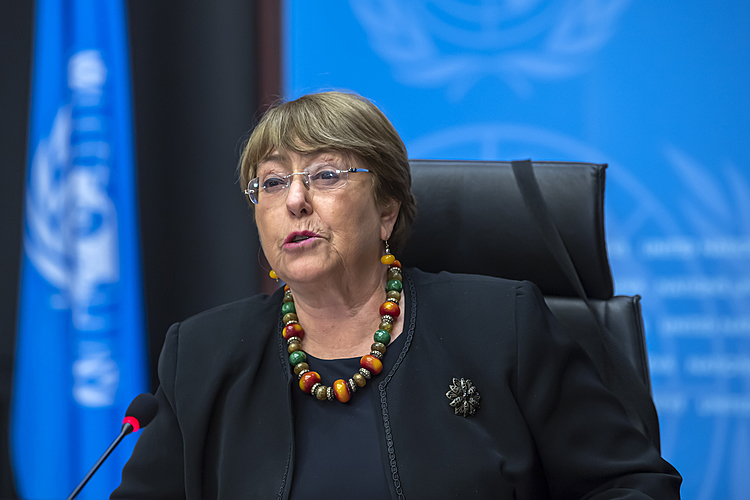 UN urges moratorium on use of AI that imperils human rights

UN urges moratorium on use of AI that imperils human rights