CAIRO (AP) — Egypt has rejected a plea from the European Parliament to release an Irish-Egyptian teenager detained during a pro-Islamist protest in Cairo two years ago, and the Foreign Ministry said Friday the request amounted to a “violation of the independence” of its judiciary.

In a harsh statement, Cairo also called on the European body to reconsider its approach to similar cases in the future.

The exchange came ahead of the start of trial for Ibrahim Halawa, who along with 494 defendants faces charges of murder and vandalism.

The defendants were all arrested in a 2013 protest in the Egyptian capital’s central Ramsis Square against the military’s overthrow of Islamist President Mohammed Morsi and the violent dispersal in August that year of a sit-in by Morsi’s supporters in Cairo’s Rabaa al-Adawiya square, when hundreds of people were killed.

The ministry also dismissed allegations that Halawa was tortured in custody and is on hunger strike. It refuted Europe’s claim that he may face the death penalty, saying that Egyptian law does not impose capital punishment on offenders under 18.

Halawa, who holds dual Egyptian and Irish nationalities, was 17 at the time of his arrest; now he is 19.

Since Morsi’s ouster, Egypt has launched a crackdown on the country’s Islamists that saw hundreds killed and thousands thrown in jail. The security campaign swept up liberals and the young pro-democracy activists who spearheaded the 2011 popular that ousted longtime autocrat Hosni Mubarak.

Egypt has been on the defense about its human rights record, with pro-state TV media framing any criticism of it as parts of a conspiracy to undermine the country’s economic recovery from political turmoil and tarnish its image.

The jailed teen had traveled to Egypt for a family vacation, according to the EU parliament.

Amnesty International has said that Halawa was “detained solely for peacefully exercising his right to freedom of expression and assembly.”

The London-based rights group has also said that the mass trial with 494 individuals “cannot meet international fair trial standards as all the defendants must be present in court in order to be able to hear and challenge the prosecution case and present a defence, in person or through a lawyer.” 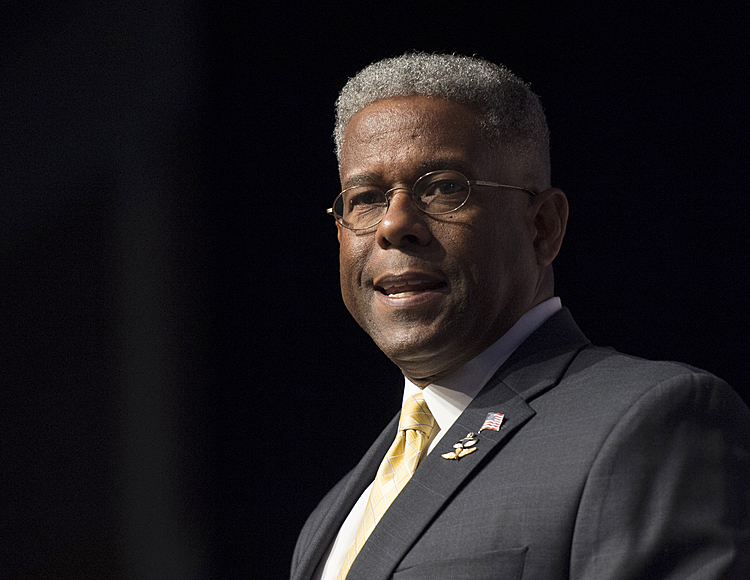 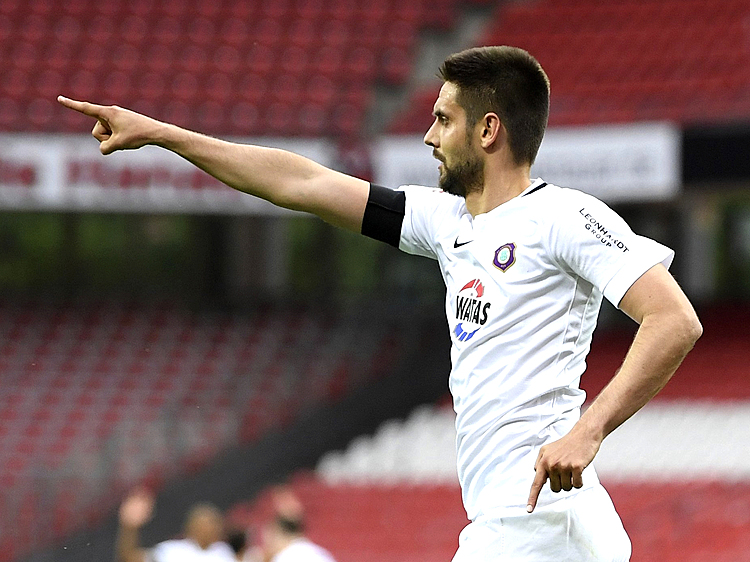 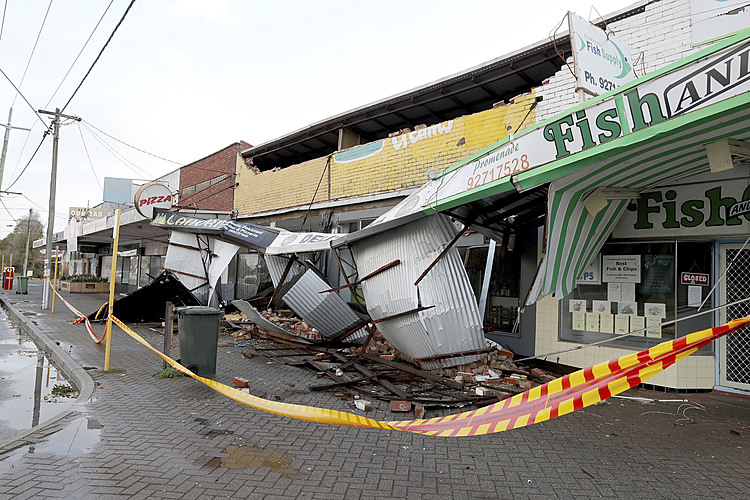