England, Fiji and New Zealand also topped their pools with three out of three in the opening leg of the sevens world series.

South Africa showed some rust in beating Uganda 19-10 in the opener, then defeated Kenya 48-5 and blanked Canada, the winner in Singapore in April, 28-0.

Fiji won the best match of the day in a thriller with Australia to sweep Pool C.

The Australians scored in the first minute, Fiji replied and they went tit-for-tat to halftime, with Fiji ahead 14-12.

The same happened in a cracking second half as Australia scored first, and Fiji leveled to 21-21 with Jerry Tuwai involved for the third time with the steal, weaving run and offload to substitute John Stewart. Stewart also scored the winner for 26-19.

New Zealand had a tough time in Pool D. The Kiwis beat Samoa 24-12, came from 19-7 down to edge Argentina 21-19 with a last-minute try by Sione Melia converted by Isaac Te Tamaki, and relied on fresh legs to break a 12-12 deadlock with the United States to prevail 22-12.

The U.S., without sevens player of the year Perry Baker, lost all three of its matches and Samoa advanced as the pool runner-up.

Scotland, winner of the last leg last season in London, scrambled past France and Spain to line up a quarterfinal with Fiji. 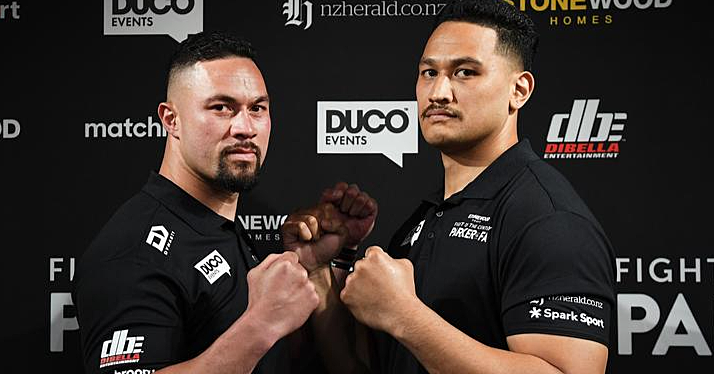 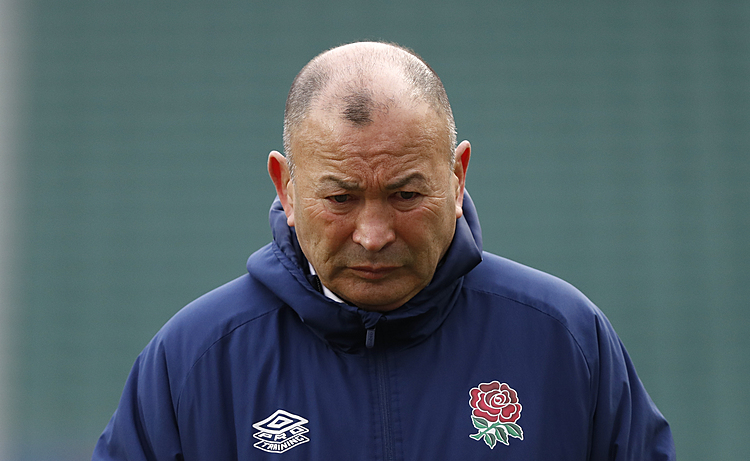