Swift's 'reputation' is on all streaming platforms

Swift released her sixth album three weeks ago, but didn't put the album on streaming sites. "Reputation" sold more than 1 million copies in its first week.

The album is also now available on Google Play, Tidal, Pandora and Amazon Music. It features the hits "Ready for It?" and "Look What You Made Me Do."

"Reputation" will qualify for nominations at the 2019 Grammys. 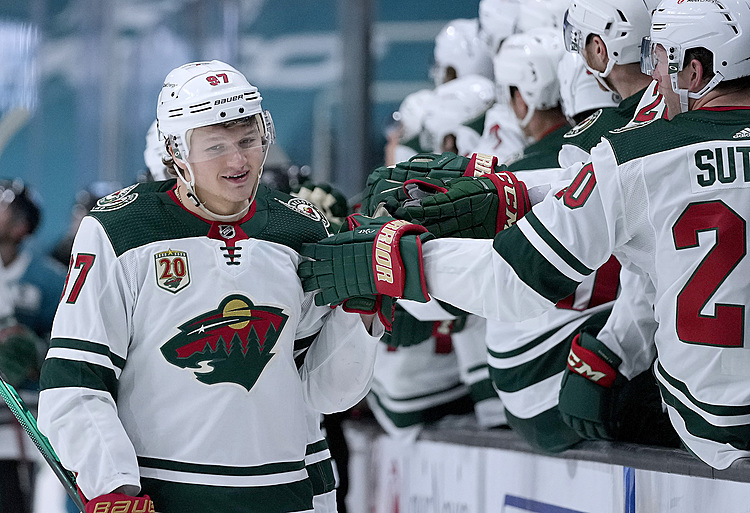