BUENOS AIRES, Argentina (AP) — Families of 44 crew members aboard a submarine that has been lost for 16 days in the South Atlantic demanded Friday that Argentina reverse its decision to stop looking for survivors.

The navy said late Thursday that the search was no longer considered a rescue mission but it would continue looking for the missing sub with the assistance of other countries.

Experts said the crew only had up to 10 days of oxygen if the sub remained intact under the sea. Hope of finding survivors had also been crushed after an explosion was detected near the time and place where the ARA San Juan went missing on Nov. 15.

But relatives of the sailors met with Argentina's defense minister and the navy chief Friday at the sub's naval base in the coastal city of Mar del Plata and made a desperate plea to carry on with the rescue. Some held pictures of their loved ones. After the meeting, others clapped their hands and yelled out: "busqueda y rescate!" or "search and rescue!"

"Just as they took them with them, they must now bring them back to us," Marcela Moyano, wife of crew member Hernan Rodriguez, told reporters.

The San Juan, a German-built TR-1700 class submarine, disappeared as it was sailing from the southernmost port of Ushuaia to Mar del Plata after a patrol.

The navy says the vessel's captain had reported that water entered the snorkel and caused one of the sub's batteries to short circuit. The captain later communicated by satellite phone that it had been contained.

Some hours later, an explosion was detected near the time and place where the San Juan was last heard from. The navy says the blast could have been caused by a "concentration of hydrogen" triggered by the battery problem reported by the captain.

President Mauricio Macri has vowed a full investigation. But relatives of the crew say it is not enough.

"I demand that Macri as commander in chief of the armed forces revert this absurd and arbitrary decision by the navy to abort the search and rescue," Luis Tagliapietra, the father of 27-year-old crew member Alejandro Tagliapietra, told The Associated Press.

"The 44 deserve that we continue to search for them alive," he said in a phone conversation from the Patagonian port city of Comodoro Rivadavia.

Tagliapietra has joined a judicial investigation into the sub's disappearance as a plaintiff. He believes the navy has withheld information and lied to the families of crew members. Other families have asked to join as plaintiffs. The group wants judicial authorities to safeguard any evidence related to the sub's voyage.

On Friday, Bolivian President Evo Morales expressed his solidarity with the families and said he regretted the decision to suspend the rescue of the 44 sailors.

Argentina's navy said it took the decision because after 15 days, the rescue mission had "extended for more than twice what is estimated for a rescue."

The multinational search for the San Juan has employed some of the latest technology in one of the largest efforts of its kind. The navy says 28 ships, nine aircraft, and 4,000 people have been involved.

Navy spokesman Enrique Balbi said nearly 100 percent of the search area in the South Atlantic has been combed. The search for the submarine will continue with ships carrying remotely operated vehicles capable of deep seafloor searches. 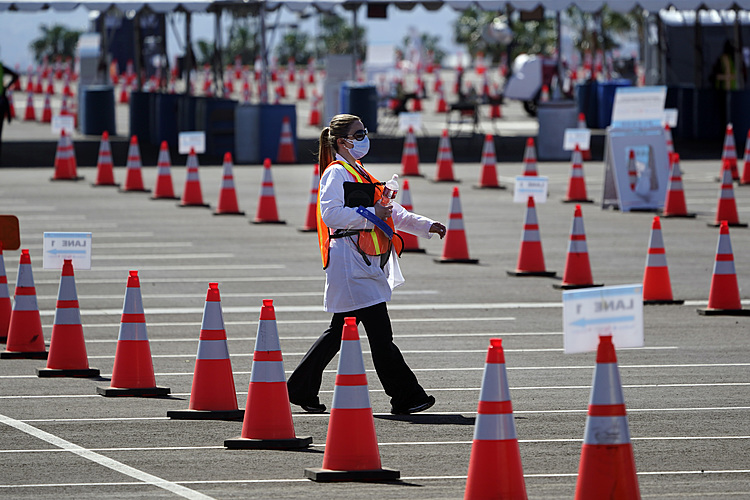 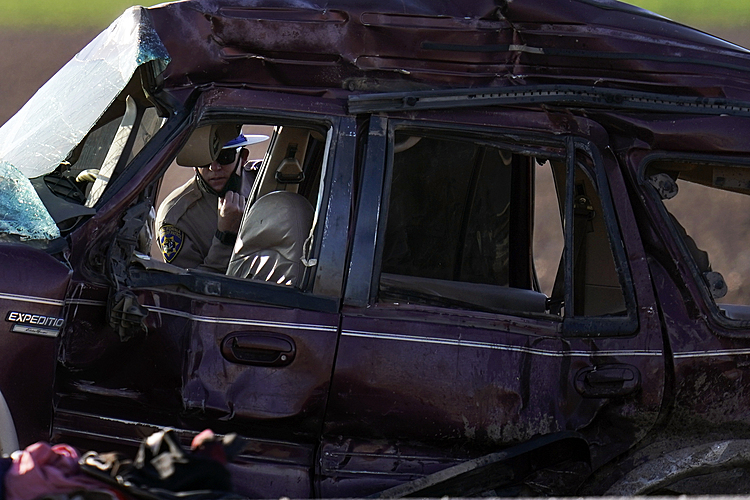 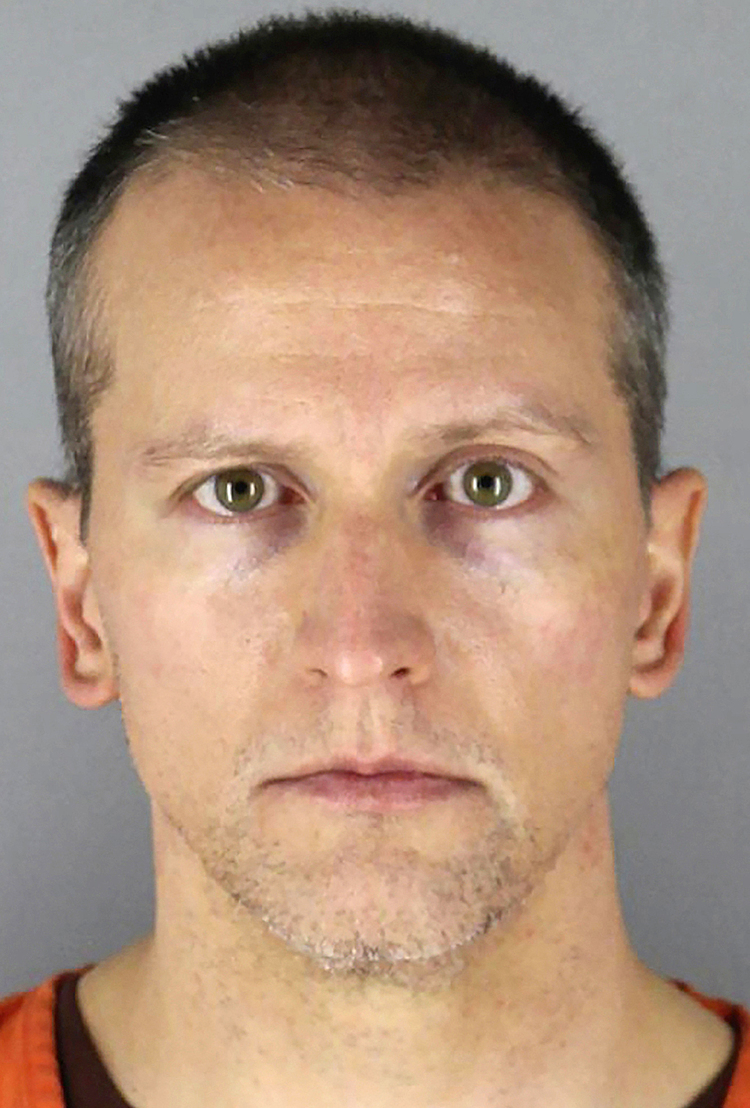