JERUSALEM (AP) — Israel's prime minister faced growing calls on Thursday to denounce President Donald Trump's response to the racially charged violence and anti-Semitic displays in Charlottesville, Virginia, even at the risk of angering the American leader.

Benjamin Netanyahu has remained largely silent during the unfolding crisis in Virginia. While issuing a terse condemnation of neo-Nazis and racists, he has said nothing about Trump's apparent defense of the actions of white supremacists during last weekend's deadly violence.

The muted response has upset a growing number of Israelis, who believe that Netanyahu has a special role to play on behalf of Jews overseas. Some have warned that it could cause further damage to an already strained relationship with American Jews.

"We must set a clear boundary against anti-Semitism and protect the Jewish people wherever they may be. There are no gray areas when it comes to these issues, and this doesn't jeopardize our relationship with the U.S. or with any other partners around the world," Stav Shaffir, an opposition lawmaker, wrote in the liberal daily Haaretz.

She said Netanyahu has lost "any semblance of a moral compass."

Netanyahu views himself as the leader of the global Jewry, and he has rarely been shy about speaking out against anti-Semitism. He frequently paints Arab and Iranian foes in Nazi terms, and made a high-profile solidarity visit to Paris' Jewish community after a deadly attack on a kosher supermarket in 2015.

But in today's increasingly polarized global stage, Netanyahu has become more selective in his overseas battles.

Last month, for instance, he instructed the Israeli Foreign Ministry to drop its criticism of a Hungarian government campaign against Jewish billionaire George Soros, despite its anti-Semitic overtones.

The Hungarian-American billionaire, himself a Holocaust survivor, has supported a number of liberal causes in Israel critical of Netanyahu. At the same time, the Israeli leader has befriended Hungary's leader, Viktor Orban, who takes a strong line against Muslim migrants.

Likewise, Netanyahu has so far been willing to overlook Trump's handling of the Charlottesville crisis.

Trump has acknowledged there were some "very bad people" at Saturday's rally, where a woman was killed when a car slammed into a crowd of counter-protesters. But he also said there were "very fine people" on both sides.

The president's equation of extremist hate groups and left-wing demonstrators brought condemnation from across the American political spectrum.

In Israel, most major newspapers condemned Trump's comments on Wednesday.

"Shame," read the headline in the mass daily "Yediot Ahronot." The lone exception: Israel Hayom, a free daily owned by Sheldon Adelson, a supporter of Trump and Netanyahu, buried Trump's troubles in a brief article on page 24.

Though Netanyahu is ordinarily quick to rail against anti-Semitism, he waited three days to react to the violence in Charlottesville with a relatively tepid statement on Twitter.

"Outraged by expressions of anti-Semitism, neo-Nazism and racism. Everyone should oppose this hatred," he tweeted, avoiding any mention of the president or Charlottesville.

Netanyahu's spokesman, David Keyes, said there were no plans to comment further, saying the statement was "unequivocal."

"I think he made his view on the repugnancy of any neo-Nazism abundantly clear," Keyes said.

But he could soon find himself under further pressure to take a tougher stand.

On Thursday, Deputy Defense Minister Eli Ben-Dahan, a member of the governing coalition, said Israel "must not stammer or hesitate in the face of anti-Semitism."

"Apparently some don't want to enrage Trump," he said in criticism of Netanyahu.

After clashing with President Barack Obama for eight years, Netanyahu welcomed Trump's election, and he has worked to cultivate a strong relationship with the White House.

"He does not want to alienate Trump," said Eytan Gilboa, an expert on U.S.-Israeli relations at Israel's Bar-Ilan University. But in the process, Gilboa said, Netanyahu is pushing American Jews further away.

"I think it is a shame that the prime minister himself did not criticize Trump's moral equivalence speech because Israel claims to be the protector of Jewish communities everywhere," Gilboa said.

Trump's response to the events in Charlottesville has begun to attract concern in Israel, even among politicians who admire him.

Immediately after Saturday's march, Education Minister Naftali Bennett, leader of the nationalist Jewish Home party, said the waving of Nazi flags and symbols was not only offensive to American Jews, but also disrespected the memory of American soldiers who died fighting the Nazis during World War II.

"The leaders of the U.S. must condemn and denounce the displays of anti-Semitism seen over the past few days," Bennett said.

Opposition politicians have been more strident and open in their criticism of Trump.

"There aren't two sides. When neo-Nazis march in Charlottesville and scream slogans against Jews and in support white supremacy, the condemnation has to be unambiguous," said Yair Lapid, leader of the opposition Yesh Atid party.

Netanyahu's Facebook and Twitter feeds bore no mention of Charlottesville amid the slew of photos of the prime minister and his wife arm-in-arm on their vacation on the shore of the Sea of Galilee.

Netanyahu's son Yair, however, who has a close relationship with his father, caused a public outcry when he appeared to parrot Trump's sentiments.

He wrote a Facebook post on Wednesday saying the "neo nazis scums in Virginia" are a dying breed, but left-wing anti-fascist and Black Lives Matter groups, who he said hate Israel "just as much," are "getting stronger and stronger and becoming super dominant in American universities and public life."

American Jewish leaders have expressed deep disappointment with Trump. But if Netanyahu continues to remain quiet, that disappointment could quickly spread to him as well.

Leaders of liberal Jewish groups, who represent the majority of American Jews, are already at odds with the Israeli government over issues such as egalitarian prayer and recognition of religious conversions.

Rabbi Rick Jacobs, president of the liberal Union for Reform Judaism, the largest American synagogue movement, said the prime minister "did harm to the cause of Israel and the cause of the Jewish people by having such a delayed reaction."

"It was quite distressing," he added. 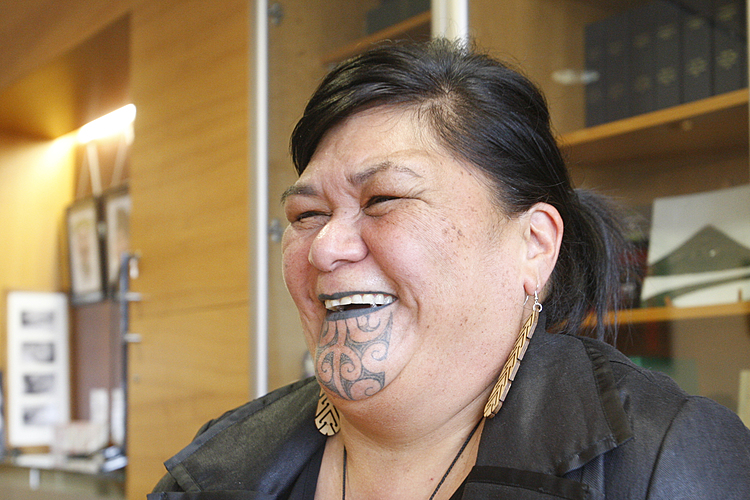 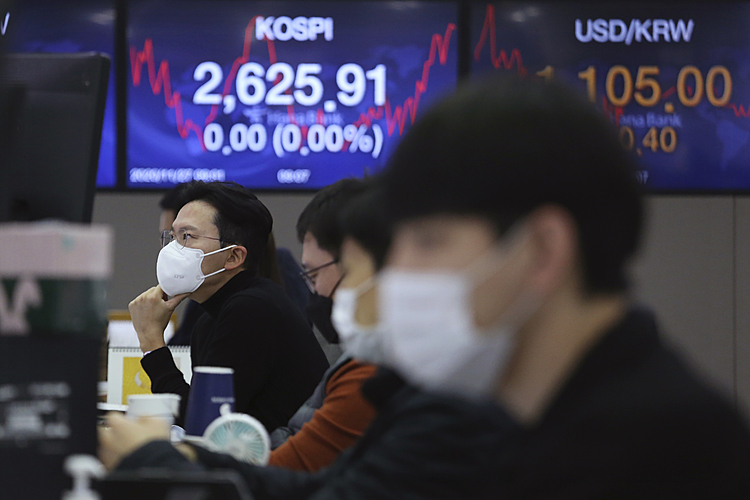