A car bomb hit a police vehicle in Istanbul during the morning rush hour on Tuesday, killing 11 people and wounding 36, the fourth bombing to hit the city this year.

There was no immediate claim of responsibility, but Turkey has seen a recent increase in violence linked to Kurdish rebels or to the Islamic State group which has found recruits and established cells in the country.

Speaking at the scene of the blast in Beyazit district, Istanbul Gov. Vasip Sahin said a bomb placed inside a car detonated as a police vehicle passed by. The dead were seven police officers and four civilians. At least three of the wounded were in serious condition.

Sahin declined to comment on who may be behind the attack and authorities imposed a news blackout preventing media from reporting details of the probe in Turkey, citing concerns over security and police and forensic efforts to investigate the attack.

Such bans primarily affect the diffusion of graphic images on local television channels. Turkish citizens can access information from other sources via the internet or satellite dishes.

"We urge the government to hold off the news bans which are actually not effective at all," said Ozgur Ogret, the Turkey representative for the Committee to Protect Journalists, calling the bans a violation of press freedom and people's right to be informed.

News bans became commonplace after a 2013 bombing attack in Reyhanli, near the border with Syria, which killed 52 people. Since then, Turkey has witnessed a resurgence of conflict with Kurdish rebels and growing spillover from the war in Syria.

In a sign of escalating conflict both on the Kurdish and IS front, the pace of violence has accelerated and shifted away from border areas to major cities, including Ankara, the capital. Istanbul alone has endured two bombings targeting security forces and two hitting tourism sites in 2016.

These attacks have contributed to a dip in tourism and taken a toll on the economy.

Tuesday's bomb went off in a bustling Istanbul neighborhood just north of the iconic Golden Horn, where the Bosporus Strait meets the Sea of Marmara. The area is home to the offices of provincial authorities, three universities and ancient sites including Roman-era aqueducts.

The police bus was flipped over by the force of the blast, which also damaged nearby buildings, among them a closed hotel where the entrance appeared gutted and windows were blown out. The blast also shattered the stained glass windows of a famous 16th-century Ottoman mosque, Sehzadebasi.

It wrecked several cars and forced the cancellation of some exams at nearby Istanbul University.

President Recep Tayyip Erdogan visited some of the wounded at Istanbul's Haseki hospital, where two people were undergoing surgery.

"These (attacks) are being carried out against people whose duty it is to ensure the security of our people. These cannot be pardoned or forgiven. We shall continue our fight against terrorists fearlessly and tirelessly until the end," he told reporters outside the hospital.

Hours after the explosion, police detained four suspects for possible involvement, the state-run Anadolu Agency reported. The private Dogan news agency said the four had hired the car used in the bombing. The reports made no mention of the suspects' possible affiliation.

"Our security and forensic units will carefully and diligently trace evidence and shed light on those who perpetrated this vile attack," he said.

Foreign Minister Mevlut Cavusoglu condemned the attack, which occurred on the second day of the holy Muslim month of Ramadan.

"They are cold-heartedly exploding bombs on a Ramadan day," Cavusoglu said

U.S. Ambassador John Bass condemned the "heinous attack," saying his country continues to "stand shoulder-to-shoulder with Turkey in the fight against terrorism."

The European Union and NATO also expressed solidarity with Turkey, which faces a broad array of security threats.

Rebels of the Kurdistan Workers' Party, or PKK, have targeted police and military personnel since July, when a fragile peace process between the rebels and the government collapsed. The Turkish military says it has killed 1,000 PKK militants since mid-March in the southeastern towns of Sirnak and Nusaybin.

A PKK offshoot has claimed recent attacks in Turkey as "revenge" for events in the southeast.

The Islamic State group has also been blamed by authorities for a series of deadly bombings in Turkey, which is part of the U.S.-led coalition against IS. The Turkish army has recently upped its shelling of IS targets in Syria in response to cross-border rocket fire from the group.

To date, IS hasn't claimed attacks on Turkish soil but has made threats against the country. 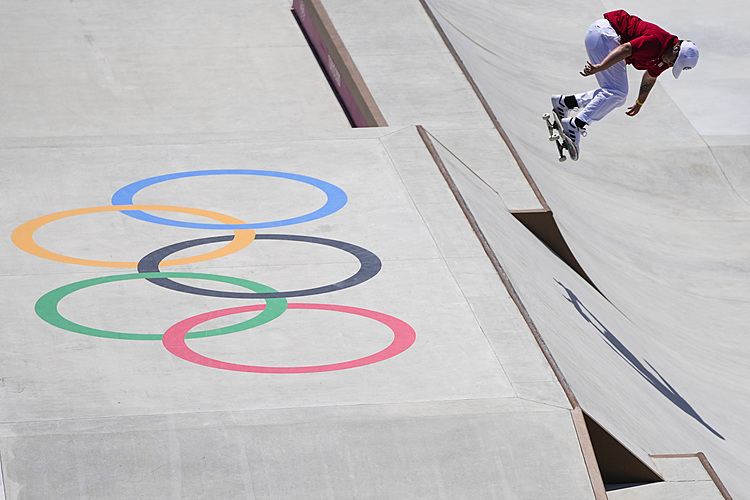 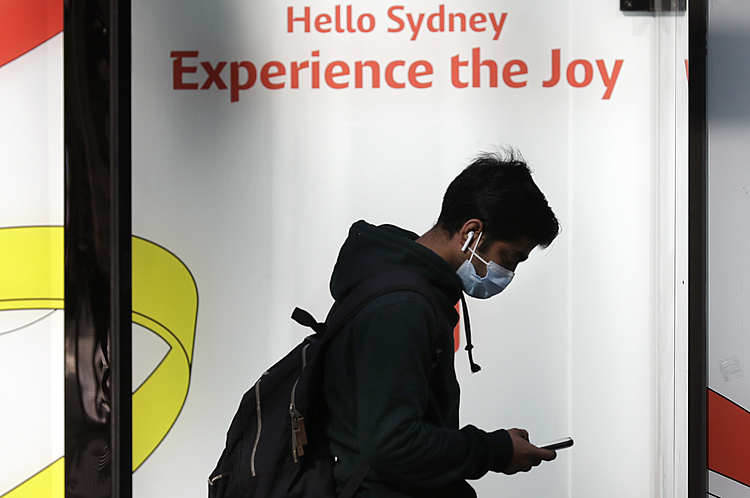 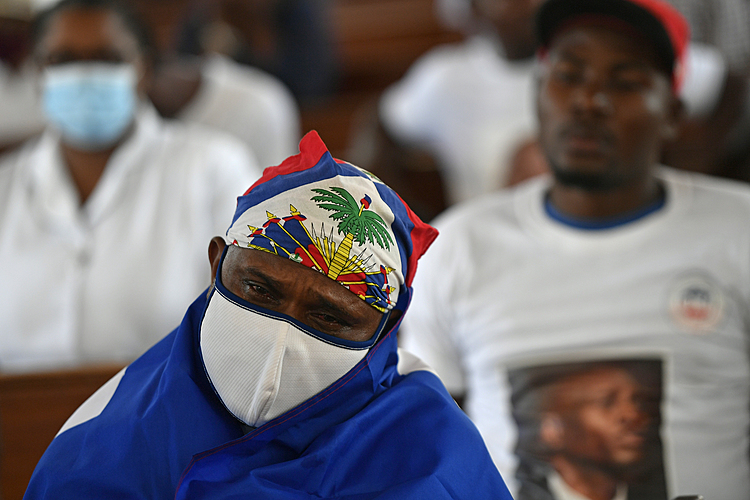