NFL spokesman Brian McCarthy said Tuesday: "We have engaged law enforcement to look into the matter. We are reviewing and strengthening our cyber-security measures."

Around midday Tuesday, a post went up on the league's official account that read: "We regret to inform our fans that our commissioner, Roger Goodell, has passed away. He was 57," followed by a hashtag and "RIP."

That tweet was soon deleted, as were follow-up tweets that said: "Oi, I said Roger Goodell has died. Don't delete that tweet," and, as other Twitter users surmised it was a hack, "OK, OK, you amateur detective win. Good job." 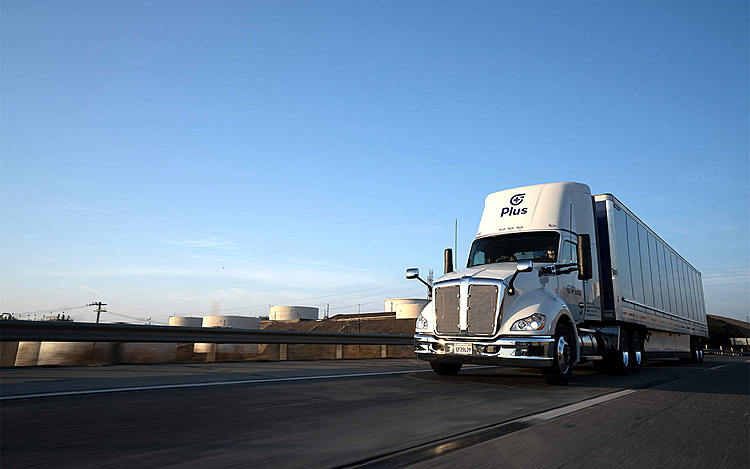 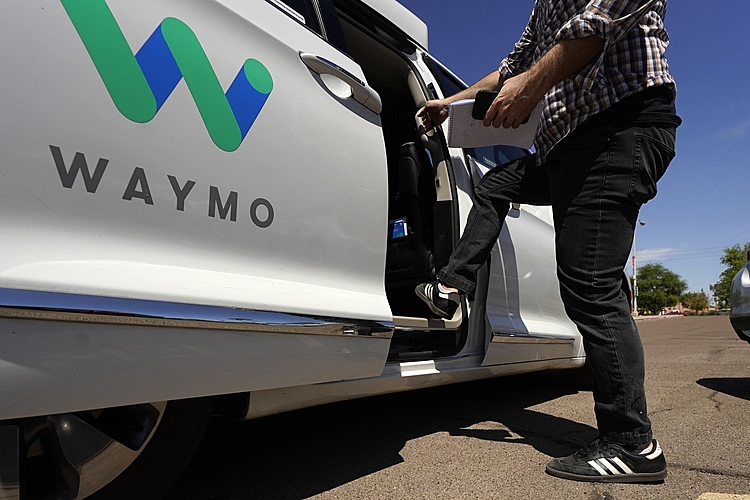 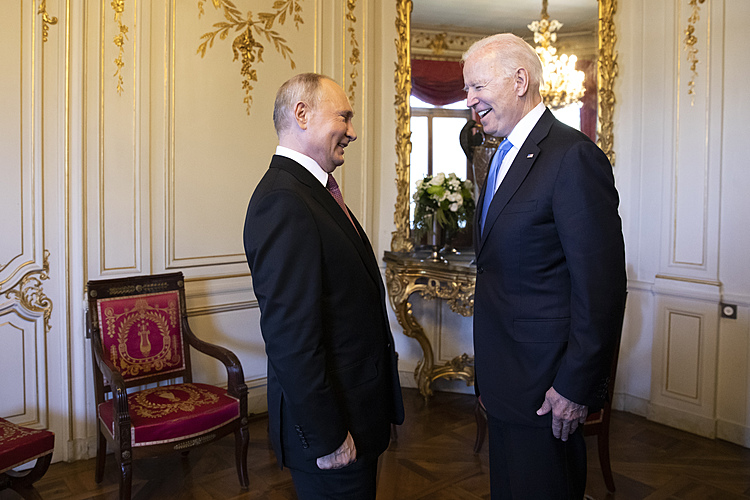 The Latest: Biden and Putin depart Geneva after summit

The Latest: Biden and Putin depart Geneva after summit