PHILADELPHIA (AP) — Facing a backlash from the left, Virginia Sen. Tim Kaine is expected to affirm his liberal credentials in his first prime-time speech as Hillary Clinton's running mate.

Kaine was speaking Wednesday to the Democratic National Committee as supporters of Clinton's one-time Democratic rival Bernie Sanders warned that Kaine had yet to forcefully oppose the Trans-Pacific Partnership trade deal.

Kaine, a former Virginia governor, was introduced by Clinton last weekend in Miami, where he switched easily between English and Spanish and spoke of his time as a Catholic missionary in Honduras, his work as a civil rights attorney and an education-focused governor who managed a state through tough times. He officially became the nominee in the early moments of Wednesday's session, joining the ticket by acclamation to cheers and a few scattered boos.

"The next president is going to be the one celebrating 100 years of women getting the right to vote," Kaine said. "Is it too much to ask that it be a woman rather than somebody who offends women every time he opens his mouth?"

Yet the threat of Trump hasn't led to an open embrace of Kaine by liberals, who had pined for Clinton to select Massachusetts Sen. Elizabeth Warren, a champion of tougher restrictions on Wall Street and liberal causes.

Much of their unhappiness has centered on Kaine's vote in 2015 to support so-called "fast track" authority, allowing the president to put forward the Trans-Pacific Partnership. The Pacific Rim trade pact has been promoted by President Barack Obama as a way to increase U.S. influence in Asia and act as a counterweight to China.

Kaine now opposes the deal, a position in step with Clinton, but liberals raised concerns about him after he praised parts of the agreement.

"His support of this is deeply troubling to progressives," said Shyla Nelson, a Sanders delegate from Vermont. She said that his vote for "fast-track suggests to me that he's willing to advance a process that is undemocratic in order to achieve an objective with this. It starts to sound like parsing to me and others."

Clinton campaign chairman John Podesta praised Kaine's "strong progressive credentials," saying he "comes from a place of deep conviction." He added that Clinton and Kaine will be offering a progressive agenda.

Kaine's allies, both in the Clinton and Sanders' camps, say his record must be judged in totality. They point to his work as a civil rights attorney specializing in fair housing, his opposition to the death penalty, and record as governor of defending education funding during tough times.

"I think people are going to be pleasantly surprised by the range and depth of his progressive credentials," said Rep. Peter Welch, a Democrat from Vermont who backed Sanders. "He's got a low-key style but don't let that mislead you into an intensity of purpose."

Former Maryland Gov. Martin O'Malley, who unsuccessfully sought the Democratic nomination, said Kaine had brought his beliefs in Catholic social justice to his public service, something he has practiced throughout his career.

"I think a person's character is a product of a lifetime and if you look at Tim's lifetime, you see that as a young person he was called to serve and actually went to Honduras," said O'Malley. "And it wasn't because of the beaches." 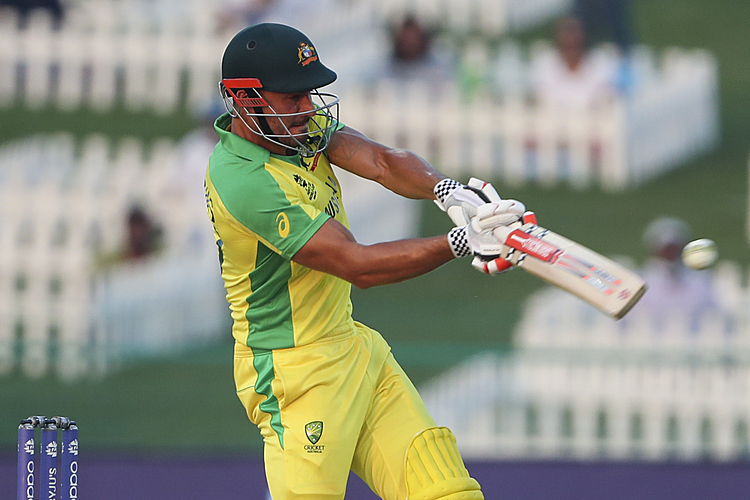