A Samoan dancer has experienced "one of the biggest shows of my life" during a performance with Beyonce at Coachella.

The show at Palm Springs, U.S., has been dubbed “one of the best of all time.“

Savali, who is now based in Los Angeles, was a key part.

“It was crazy,” Savali said about the experience during an interview with The Project.

“It was a long day. The anticipation was killing us because we were so ready. The performance, getting changed, having the prayer with Beyonce before walking on the stage with Beyonce was crazy."

“After that whole build for so many weeks…. it was crazy.”

Clips of the performance have since gone viral.

Savali said he was on the way back to the hotel after the performance when the reality started sinking in.

“It was after when everyone back in the Pacific island community started expressing how proud they were, my family,” he said. “Even during the show I didn’t realise how big a thing I was a part of, just being able to represent for home, my family, New Zealand and Samoa was just a blessing. It was just crazy, I’m still buzzing.”

“To be honest I’ve worked with a couple of major artists and she’s a hard working woman,” he said. “Being in the same room with her and rehearsals and seeing how she cares about everything is crazy.”

Savali said even when she was not with the dancers, she was present and making sure that everything was perfect.

He told the Daily Mail that inspiration from those who said he'd never make it fuelled his desire to dance.

"I never wanted to give up because I wanted to show the people back home and everyone who told me I couldn't just be a dancer or who said I need a 'real job' that it is possible if you have the right drive and work ethic and knowledge," he said.

Savali’s next big gig is a tour with Chris Brown. 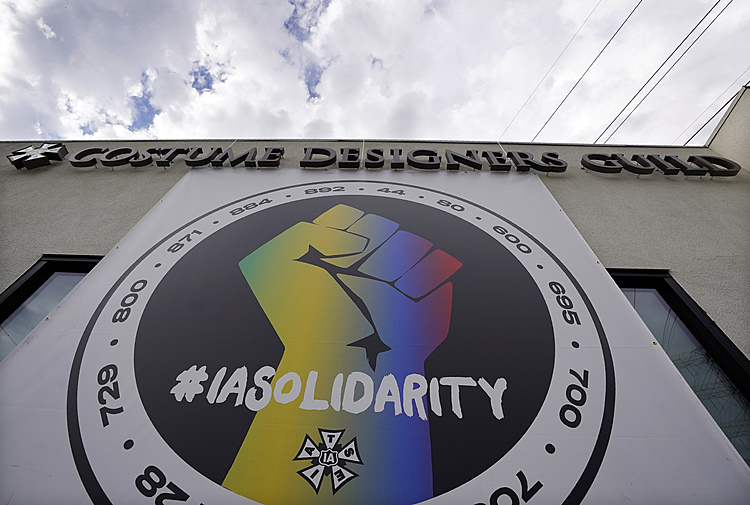 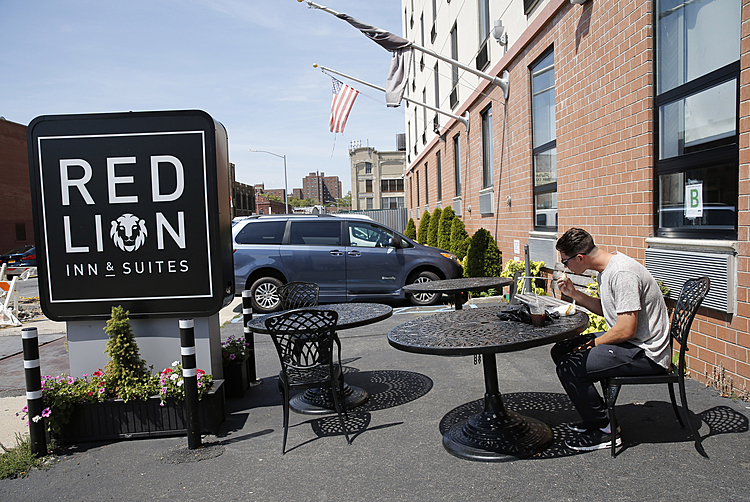