The European Union is broadening its battle with Google, alleging that the technology giant rigs the global market for mobile apps by making its Android operating system give preferential treatment to its own products.

The Android operating system is designed to feature Google's search engine, maps, Gmail, YouTube video service and other products that give the company more opportunities to sell digital ads. Device makers don't have to use Android as Google sets it up, but European regulators are looking into complaints that the company penalizes those that deviate from Google's favored design.

Vestager kicked off what is likely to be a protracted legal battle with a so-called Statement of Objections accusing Google it uses its high market share to force its apps on customers. Vestager said Wednesday's move in no way prejudges the outcome of its investigation.

"It is an interim step and not the end of the road," said Vestager.

Google strongly denied the charges and its General Council Kent Walker said the company is looking "forward to working with the European Commission to demonstrate that Android is good for competition and good for consumers."

The 28-nation EU also has other investigations against Google, with the biggest centering on its search services. The EU filed a complaint a year ago alleging that Google has been improperly favoring its own shopping comparison service in its own search results. Google has adamantly denied those allegations too.

If it's determined Google broke the EU's antitrust laws, the company will face a fine of up to 10 percent of its revenue in addition to potential overhaul of how it distributes Android. That would translate into a penalty of $7.5 billion, based on Google's revenue last year.

Vestager noted that Google had shares of over 90 percent in Europe in the markets for general Internet search services, licensable smart mobile operating systems and app stores for the Android operating system.

Her view is "that Google has abused its dominant positions in these three markets."

Four out of every five smartphones and tablets globally, and in the European market, use Android. Google has stormed the market since it began eight years ago to give away its Android software for free to manufacturers to counter the runaway success of Apple's iPhone.

The EU's case could turn into a major blow to Google if it results in changes that undercut the company's growth in the mobile ad market.

As people becoming increasingly tethered to their smartphones, Google eventually expects to make more money from mobile devices than it does from the traffic it gets on personal computers. This year, Google's worldwide revenue from mobile ads is expected to total $34 billion, more than doubling from $16 billion two years ago, according to the research firm eMarketer.

Google gets a big chunk of that money from ads on Apple's iPhones, but Android commands a larger audience. Android powers billions of mobile devices throughout the world, largely because it doesn't cost phone and tablet makers anything to use the software.

"Dominant companies have a responsibility not to abuse their position," said Vestager. "Google has abused its dominant position."

While Vestager complains about Android's "restrictive licensing practices," Google's Walker emphasized that the company's agreements allow its partners to use and modify the software at will.

The EU charges come a day after Canadian competition authorities cleared Google of some of the same issues that the EU is objecting to, said the CCIA global group of computer, communications and Internet companies.

Google, based in Mountain View, California, now has 12 weeks to respond to Vestager's objections. 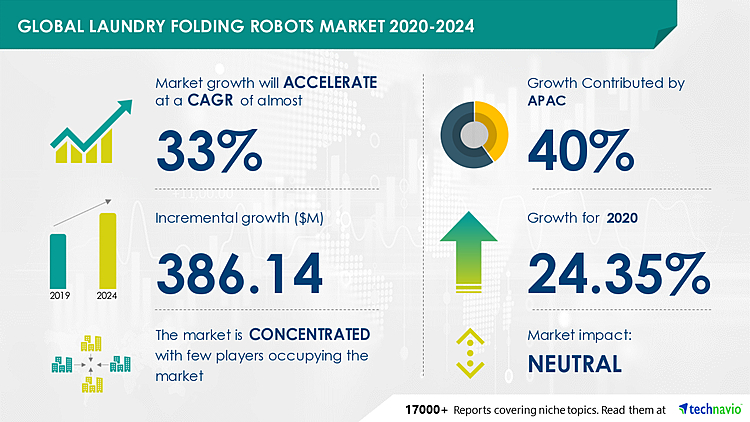 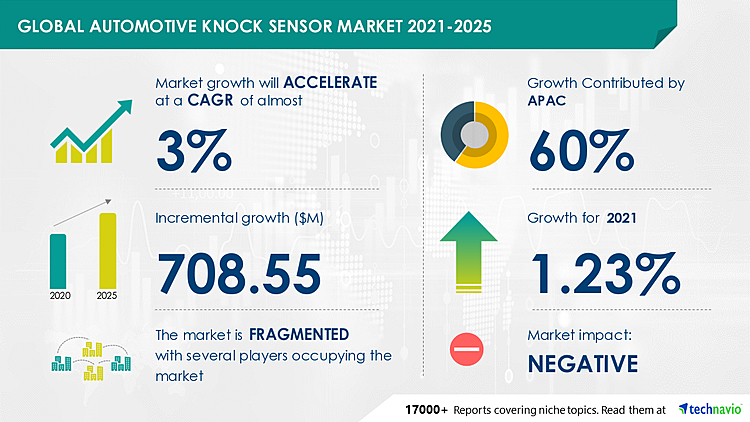 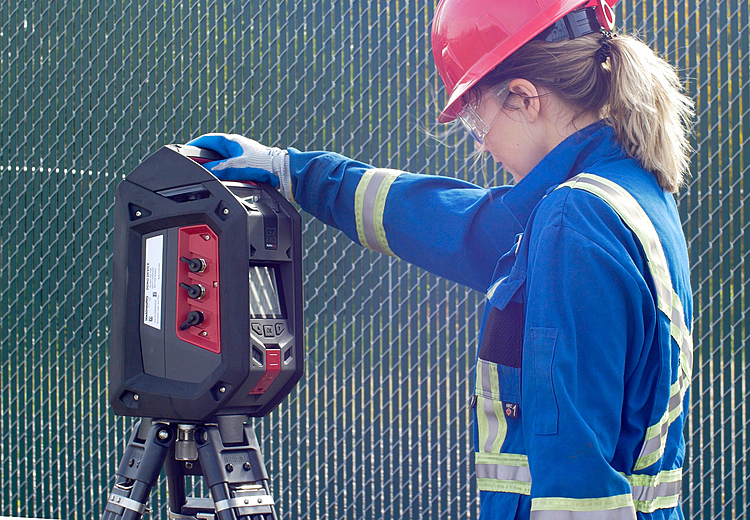