Corruption and illegal practices during the election is the main reason the Government moved to amend the electoral laws.

This is according to the Prime Minister Tuilaepa Dr. Sailele Malielegaoi during his weekly media programme.

“We are trying to avoid having a corrupt election,” he said, adding that the laws had to be amended in order for the voters to vote in their constituencies.

“All for valid reasons,” he said about the Constitutional amendment.

“This will allow the opportunity for people in the villages to monitor the voters roll, to determine whether you are from that village or not.

“The issue here is that we don’t want people who are not from the village make decision that will impact the village.

“People in the village know their candidates, unlike people who live elsewhere and vote here, due to influence of the candidate, is why this is important,” he said.

The Prime Minister said another issue is the practice of business owners in Apia running for public office, and registering their employees in their constituencies to vote for them.

That’s when he said the Government is trying to avoid having a “corrupt election, before giving another example.

“There are candidates that are from Apia who have registered people in Apia to vote in their constituency, and yet these people are not from Apia, this is what we are trying to avoid.

“We want to remove corruption from the election process. We want the winners to be voted in legally not win through illegal practices,” he added.

The Prime Minister said their efforts are to encourage the voters to exercise their democratic right without any influence.

“You vote should be based on the whispering of the Holy Spirit and who you feel you should vote for,” he added. 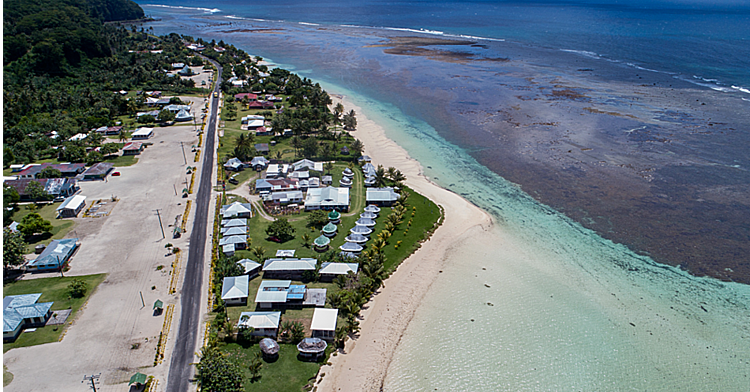 The tourism sector has been encouraged to consider integrating environmental considerations amidst its sustainable planning. 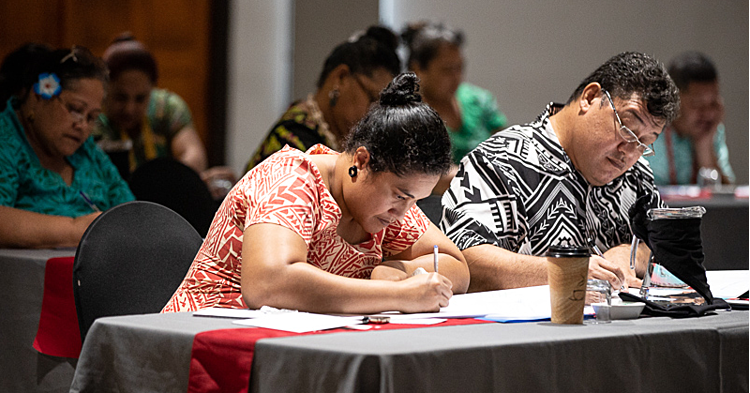 Samoan nurses and midwives will undergo a four-day training on “transformational leadership” in order to equip them with the tools to create a future based on the universal values of peace, equality, justice and respect for all.