Deconstructing traditional suiting, interpreting, elongating, exaggerating more common streetwear, putting models in shoes with two fronts — one in front and one in back — and setting it all to a grinding soundtrack barely covers it.

Not your usual models, and some not models at all, walked with hair half heavily greased. Some dragged duffel bags and one played with a cellphone as Rick Ross, Jaden Smith, Whoopi Goldberg, Jussie Smollett, will.i.am and Naomi Campbell looked on from the front row of a huge venue filled with people who might or might not have watched Rihanna perform in a Hood by Air piece at the MTV Video Music Awards recently.

It's all in a day's work for Oliver, who said in a backstage interview that he's trying to avoid falling into the trap of "kitsch," preferring instead to focus on "representing a larger group of ideas."

"I'm doing things for youth on a large scale," he explained. "My inspiration comes from youth culture and sort of a need to evolve things via the youth."

At the brand's core, Oliver said, is a desire to remain subversive, "almost like a fetish in the fashion industry."

One black, hooded zipper frock asked: "Do you know where your children are?"

Oliver has embraced the idea of "spokesman," deliberating attempting to "take myself out" of the design mix that had more defined him in Italy when he worked there.

"It begins to enclose you," he said. "It's more suffocating."

Hence, a white women's blouse with ruffles worn by a man with one elongated sleeve tethered to the opposite shoulder, straitjacket style. A male model walked in basic white jockey-style undies wearing a stunning long royal blue zippered coat with a white quilted lining. A third wore plastic opaque trousers and a matching to that resembled a garment back.

There were full bare breasts exposed, outfits with folded white shirts and black ties in slip cases and "worn" at the front like accessories, and half-sewn suitcoats that hung off the arms and stopped before they reached bare chests.

Oliver, 28, is not overtly political, choosing to embrace the party, cheer the young and help everybody free their sexy. None of which comes cheap. A Hood by Air T-shirt can cost $350 or more.

"I want people to see and enjoy collections that look beautiful and look great," he said, "as opposed to putting all of my political views in a collection and then having to do projects outside of that that feel more culturally directed." 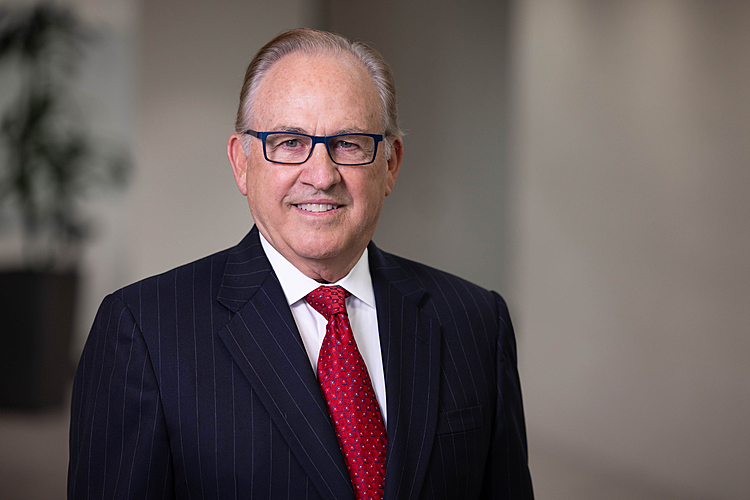 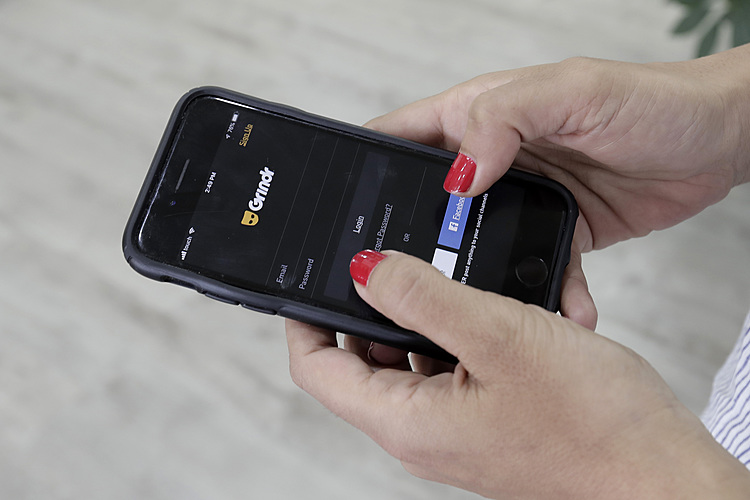