Why 'Bachelor' Ben Higgins refrained from kissing on night 1

NEW YORK (AP) — With 28 women vying for one man's attention on ABC's "The Bachelor," it would be easy for Ben Higgins to get an ego boost, but the 26-year-old says he purposely didn't kiss anyone on the season's premiere episode.

"It was important for me to set standards on night one," he said. "I knew at the end of the night I was going to have to say goodbye to seven women and I wanted to make sure that I was getting the most out of our time together. ... The physical part, I thought, could wait. It comes, I'm not going to say it doesn't. It is part of a relationship, right? It is important in a relationship, but on night one, it was important for me to take advantage of that time."

Higgins, a 26-year-old business analyst who lives in Denver, competed on the last season of "The Bachelorette." He finished in third place.

He credits his strong faith for giving him perspective while dating so many women at one time.

"I think God has continued to remind me from day one that I am not the biggest thing out there, no matter what people say or what I read," Higgins said.

He says it has also reminded him to think about the bigger meaning, which he believes "is love and not just romantic love but just loving other people and that really helped me as I had to say goodbye to some of these women as well. To just try to love them as best as I could as I said goodbye."

Higgins talked about maintaining a career while on reality television, secrecy and whether props on the show, which airs Monday at 8 p.m. EST, hurt or help in a recent interview with The Associated Press.

Associated Press: Between "The Bachelorette" and "The Bachelor," how are you able to take so much time off from work?

Higgins: The company I work for has been incredible to me this last year. When I first asked them to take time off for 'The Bachelorette,' they said, 'You know what? This is an experience you can't pass up on. You need to do it.' They're still supportive and say, 'When you're ready, come back.' I still have a job, I still have a career.

AP: Is it difficult to keep the show's outcome a secret from the people in your life?

Higgins: A lot of my life is a secret right now. ... That is not easy, I leave for so long and then I come back. And they don't necessarily know what happens or what my life has been like or where I've gone, or what I've done or the people I've met, or the women I've dated. It's hard and I am excited to get this season started, (the premiere episode) was a big night for me because it means that my family and friends are going to know more about me again. I like to be a pretty transparent person, I don't like to hide too many things from people and I have had to hide a lot right now.

AP: When we watched women meet you for the first time on the show, a lot of them had props and gimmicks to get your attention. Did that affect your opinion of them?

Higgins: There's a lot of nerves on night one. Maybe (a prop or a plan) helps calm their nerves and if that's what it does I'm happy. I want them to feel comfortable, but people definitely got creative. 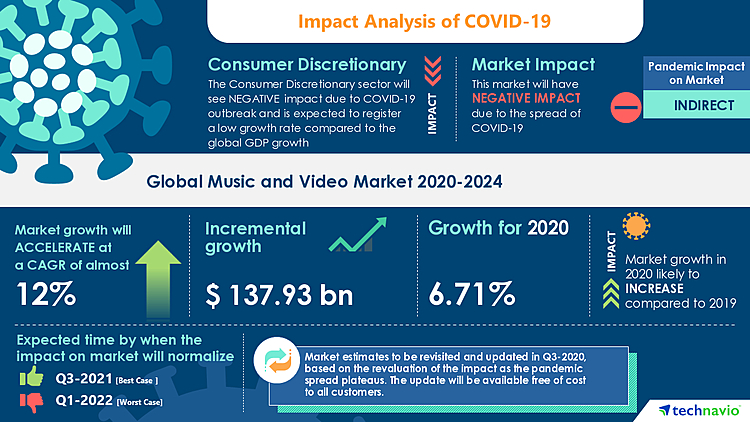 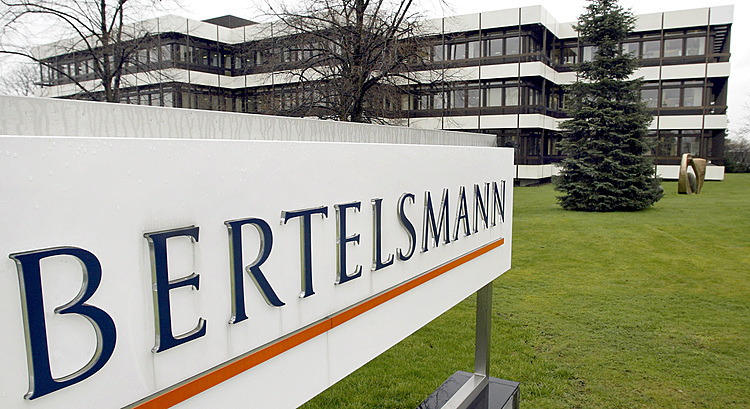