WASHINGTON (AP) — Bickering in public with Democratic leaders, President Donald Trump threatened repeatedly on Tuesday to shut down the government if Congress doesn't provide the money he says is needed to build a wall at the Mexican border.

Trump's comments came as he opened a contentious meeting with Democratic Senate and House leaders Chuck Schumer and Nancy Pelosi, with a partial shutdown looming on Dec. 21 when funding for some agencies will expire. The president and Pelosi tangled over whether the House or the Senate was holding up his proposal. Trump and Schumer jabbed at each other over the import of the midterm elections — and who will be blamed if a shutdown occurs.

"If we don't get what we want, one way or the other, whether it's through you, through military, through anything you want to call, I will shut down the government," Trump ultimately declared. "I will take the mantle. I will be the one to shut it down."

The televised discussion was Trump's first encounter with the newly empowered Democrats since their midterm victories in the House. It offered a remarkable public preview of how divided government might work — or break down — over the next two years as the 2020 presidential election nears.

After the public session, barely a half hour passed before the Democrats exited their private meeting with the president, issuing stern warnings.

"This Trump shutdown, this temper tantrum that he seems to throw, will not get him his wall and will hurt a lot of people," said Schumer.

Republican House Speaker Paul Ryan acknowledged Tuesday that the GOP-led House has yet to pass legislation that includes the $5 billion in border wall funds that Trump has been requesting. Ryan likely lacks sufficient votes from Republicans who will lose their majority at the end of the month.

Trump is seeking far more for his long-stalled border wall than the $1.6 billion the Senate has agreed to for border security, including physical barriers and technology along the U.S. southern border.

The Oval Office meeting between Trump, Vice President Mike Pence and the Democrats began civilly, with Trump noting progress for bipartisan criminal justice legislation in the Senate. But the session quickly unraveled as he mentioned his promised wall along the U.S.-Mexico border.

Said Trump with a smile: "And then we have the easy one, the wall. That will be the easiest of all, what do you think Chuck?" Schumer shot back sternly: "It's called funding the government."

When Pelosi said Trump did not have sufficient support for the wall in the House, Trump interjected: "Nancy, I do."

After Pelosi and Schumer noted Democratic success in the midterm elections, the president asked whether Republicans had won the Senate in the November election.

"When the president brags he has won North Dakota and Indiana, he's in real trouble," retorted Schumer with a smile.

Pence, a former House member, sat silently as Trump and the two Democrats bickered. Pence later called the meeting a "good discussion." Asked to describe the atmosphere in the private meeting that followed the public quarrel, Pence said, "candid."

Pelosi and Schumer have urged Trump to support a measure that includes a half-dozen government funding bills largely agreed upon by lawmakers, along with a separate measure that funds the Department of Homeland Security at current levels through Sept. 30. The homeland bill includes about $1.3 billion for fencing and other security measures at the border.

If Trump rejects that, Democrats are urging a continuing resolution that would fund all the remaining appropriations bills at current levels through Sept. 30.

"We gave the president two options that would keep the government open," Pelosi and Schumer said in a statement after the meeting. "It's his choice to accept one of those options or shut the government down."

Pelosi, who is seeking to become House speaker when the new Congress convenes in January, said she and many other Democrats consider the wall "immoral, ineffective and expensive." She noted that Trump promised during the 2016 campaign that Mexico would pay for the wall, an idea Mexico has repeatedly rejected.

If Democrats refuse to support the wall, the military will build the remaining sections, Trump said. "The wall will get built," he insisted.

Rep. Bennie Thompson, D-Miss., the incoming House Homeland Security chairman, said using the military to build the wall "just doesn't make any sense. I can think of a lot more important things we can do with the military then build a fence."

Senate Majority Leader Mitch McConnell, R-Ky., said circumstances were "beginning to resemble a movie we've seen before," noting that Democrats forced a brief shutdown in January in a dispute over immigration policies.

"It didn't work out very well," McConnell said. "The reality is that the president's request is entirely reasonable."

Schumer and other Democrats supported a 2006 law that authorized hundreds of miles of fencing along the southern border, McConnell said, urging Democrats to again back physical barriers — by whatever name — along the border. 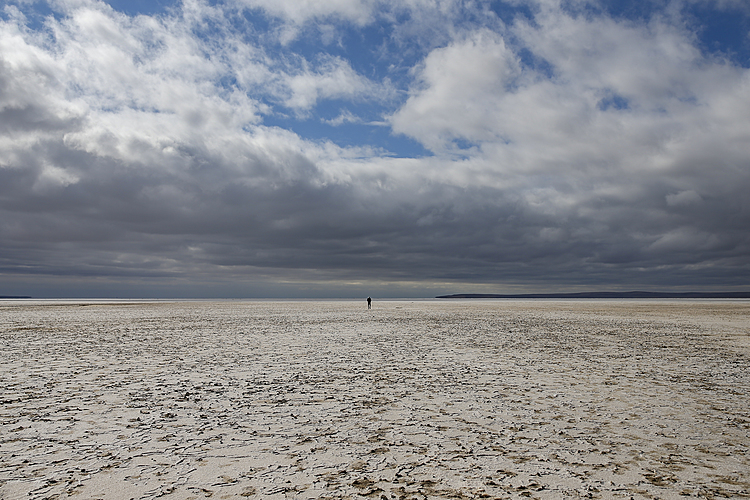 Turkey's Lake Tuz dries up due to climate change, farming

Turkey's Lake Tuz dries up due to climate change, farming 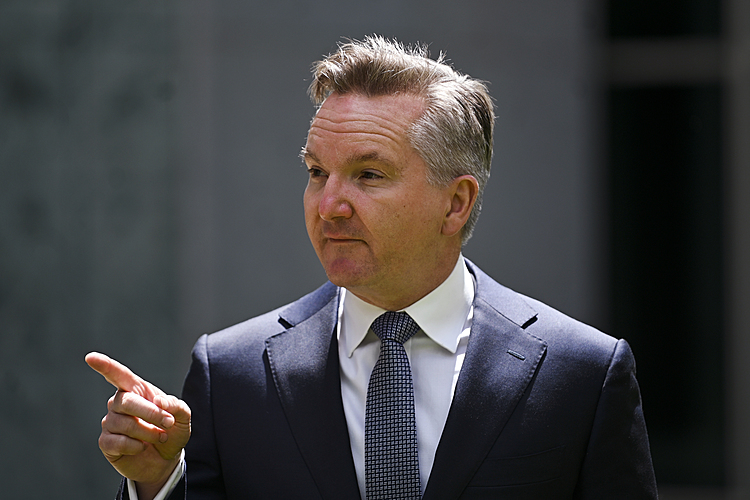 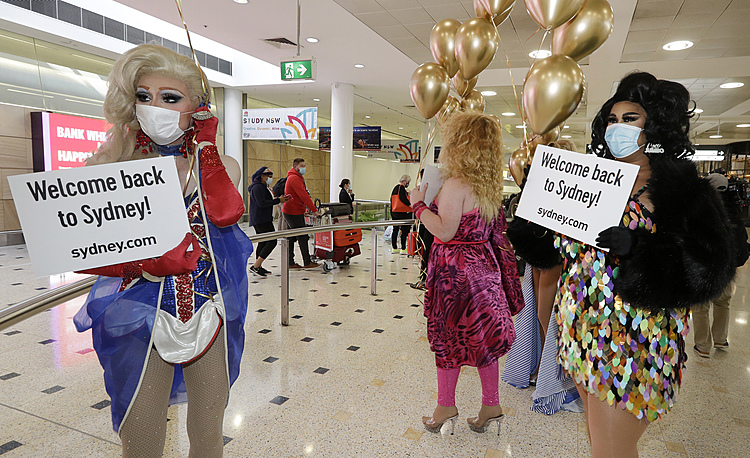