VALDOSTA, Georgia (AP) — On the eve of Tuesday's crucial multi-state primaries, a sharp new divide erupted between Republicans who pledge to fall in line behind Donald Trump if he wins their party's nomination and others who insist they can never back the bombastic billionaire.

The fissure could have major implications beyond the primaries, exposing the looming challenges in uniting the party, no matter who wins the nomination.

Trump has won three of four early nominating contests, roiling a party that had assumed his populist appeal with voters would fizzle. Instead, he's only grown stronger and appears to be in commanding position heading into Super Tuesday, the biggest single-day delegate haul of the year.

Republicans will vote in 11 states on March 1, or Super Tuesday, with 595 delegates to the party's national nominating convention at stake. It takes 1,237 delegates to win the nomination at the July convention.

If Trump sweeps most of the states up for grabs Tuesday, he could amass a delegate lead that would be difficult for any rival to overcome. Texas Sen. Ted Cruz is banking on a win in his home state to keep him in the race, while Florida Sen. Marco Rubio wants to stay close in the delegate count until the primary hits his home state on March 15.

Meanwhile, Democratic front-runner Hillary Clinton is solidifying her lead. Like Trump, Clinton could begin putting her party's nomination out of reach for rival Bernie Sanders with a strong showing on Super Tuesday. Democrats will be voting in 11 states and American Samoa, with 865 delegates at stake.

After a decisive victory in Saturday's South Carolina primary, Clinton has shed nearly all references to her Democratic opponent, choosing instead to focus on Trump. Sanders, meanwhile, remains resolute in his message, offering his standard economic-focused campaign speech and looking past last weekend's defeat.

With Sanders lagging in delegates and likely to face more losses on Super Tuesday, Clinton's team is starting to become more concerned with the need to eventually unify the party. They are trying to avoid further alienating the passionate Sanders backers, whose support she will need to win a general election, and remind Democratic voters that she could face Trump — a hated figure in the party.

Republicans face an even more daunting challenge in uniting a party roiled by the emergence of a political outsider as the front-runner for the party's presidential nomination.

Nebraska's Ben Sasse, a rising star among conservatives, became the first current senator to publicly raise the prospect of backing a third party option if Trump clinches the nomination. In a letter posted on Facebook late Sunday, Sasse urged Republicans to consider whether a party led by Trump would still represent their interests.

"If our party is no longer working for the things we believe in ... then people of good conscience should stop supporting that party until it is reformed," he wrote.

Mitt Romney, the party's 2012 nominee, called that "disqualifying." And South Carolina Gov. Nikki Haley, campaigning in Atlanta alongside Rubio, said she would "not stop fighting a man who refuses to disavow the KKK." The Klan advocates white supremacy, and has sometimes used violence.

Trump said he had not understood the CNN interviewer who first raised the question about Duke's endorsement, and he did later repudiate him. "How many times do I have to continue to disavow people?" he said.

The Associated Press asked Republican senators and governors across the country if they would back Trump if he secured the nomination. Just under half of those who responded would not commit to backing him, foreshadowing a potentially extraordinary break this fall.

"I am increasingly concerned by Donald Trump's statements and behavior, and I have serious concerns about his ability to win the general election and provide presidential leadership," Indiana Sen. Dan Coats said in a statement to AP.

Tensions boiled over during Trump's rally Monday in Radford, Virginia, where he was repeatedly disrupted by demonstrators, including 20 or more chanting "Black lives matter." At another point, he asked a protester, "Are you from Mexico?" after he was interrupted during remarks about immigration. He ordered several people to be removed, then cast himself as a unifying political force.

"Believe it or not, we're going to unify this country," he said.

Trump has received enthusiastic endorsements from New Jersey Gov. Chris Christie and from Alabama Sen. Jeff Sessions, one of the most vocal opponents of immigration law changes on Capitol Hill. Several other party officials have said they would back the real estate mogul if he does become the nominee, though some say their support would be reluctant.

Party leaders are particularly worried about the ripple effect of a Trump nomination on other races for Congress and governor. Several Republican senators in Democratic-leaning states are vulnerable, and some Republican leaders fear that a Trump candidacy could put the Democrats back in control of the Senate. 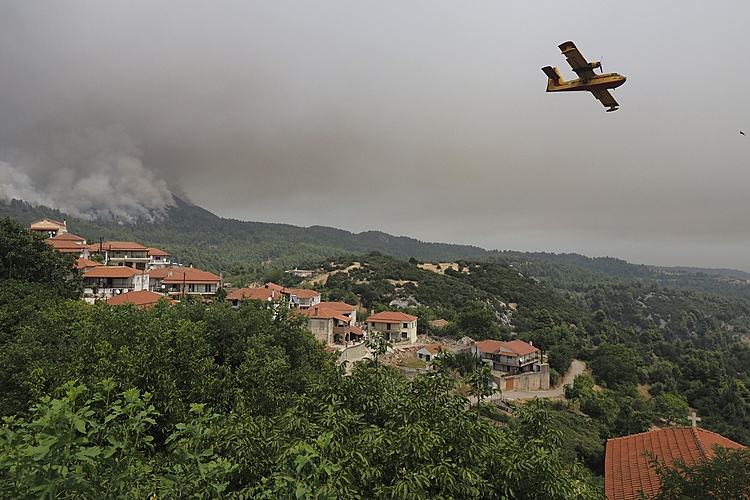 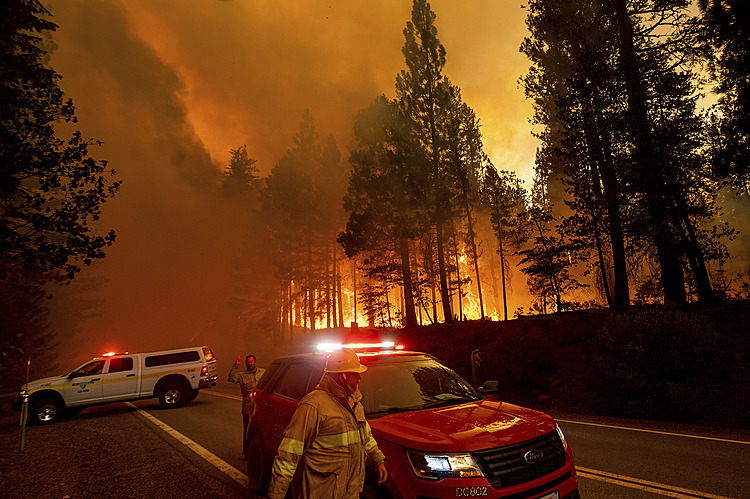 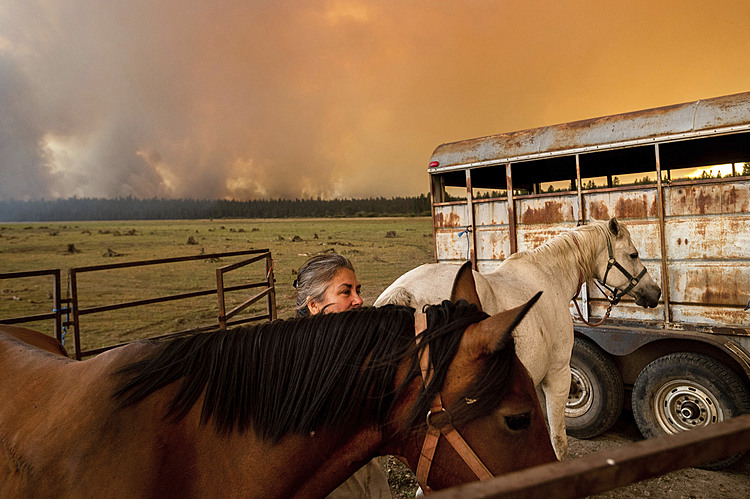